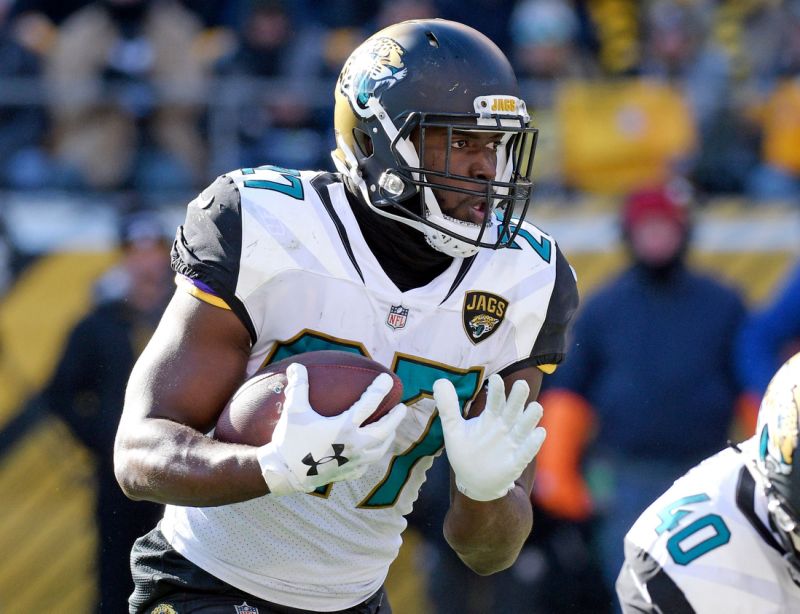 Welcome back for our DraftKings selections for Week 8. At this point your season-long league team might be doomed, so bring some excitement to your Sunday with some DFS lineups! Wembley once again opens its doors to welcome the NFL, with the Los Angeles Rams facing the Cinncinati Bengals this week.

Russell Wilson ($7,200) might be the most expensive option on the slate but with good reason. Seattle‘s signal-caller is playing at the top of his game right now and the Atlanta defense can’t stop anyone right now. Atlanta has given up an average of 26.2 points per game to the position, and that is likely to increase this week

Ryan Tannehill ($5,100) is my favorite cheaper quarterback. Tennessee has primarily been running the ball on offense, but the matchup against Tampa Bay will force the team to shift focus. Tampa has been effective against running backs this season but have been allowing an average of 24.1 points to quarterbacks this season. At the price, Tannehill offers a great value allowing you to spend up elsewhere.

Leonard Fournette ($7,800) is one of the more expensive options on the slate this week, but the usage he gets just isn’t available elsewhere. So far this season Fournette has been handed the ball 144 times, which he has rushed for 715 yards and a touchdown. However, this season he has added pass-catching to his arsenal currently ranking third on the team in targets with 38. Against New York who gives up an average of 29.1 points to the position, his selection is a no-brainer.

Todd Gurley ($7,400) has been disappointing for season-long owners, but this week he gets the matchup against ‘tackling is optional’ Cincinnati. Gurley has been on the sideline more than he was last season but is still playing around 55 snaps per game. With Cincinnati giving up an average of 33.8 points to the position, it’s Gurley‘s turn for a get right game for Los Angeles this week.

Carlos Hyde ($4,700) continues to be undervalued this season. Hyde has been producing all season, rushing the ball 111 times so far. That is roughly 16 carries per game. With Houston’s offense predicated on the run being established, Hyde is inline for a big workload. Especially in a home matchup where Houston is favored to win by around a touchdown.

Courtland Sutton ($5,300) is now the lead receiver for Denver with Emmanuel Sanders being traded. That trade could happen because Sutton has been so impressive this season. Sutton leads the team in targets and receptions for the team. While Indianapolis isn’t the easiest team to face, the importance of Sutton to this offense can’t be underestimated.

D.K. Metcalf ($5,000) is the second receiver on a team that doesn’t pass the ball that often. However, the rookie receiver is a big-bodied receiver and Seattle needs that in the red-zone. Combine that with the downfield threat that he has, against Atlanta, this could end up being a big day for the receiver. Atlanta has given up 43.0 points to the position this season, giving a fantastic stack option with Wilson at quarterback.

Corey Davis ($4,400) is the second stack option I’ve gone to this week if you’ve opted for Ryan Tannehill at quarterback. Tannehill is now the signal-caller for Tennessee and Davis saw his season-high in receptions and targets. As mentioned before, Tennessee might be forced to pass the ball, with Tampa Bay giving up an average of 46.4 points to the position. Davis is a great cheap option and allows you to spend big at running back, while he is a risky pick the upside and price make up for that.

Austin Hooper ($5,500) is likely the only Atlanta player that will be in my lineups this week. Seattle is an effective team on defense but has found itself allowing tight ends to break free and score. The team has given up an average of 15.5 points to the position. Hooper has forced himself into a position where he is a key part of the offense, so there is no reason why he couldn’t eclipse that average in this game.

Los Angeles ($3,800) face up against Cincinnati who are one of the worst offenses in the league. Until Cincinnati is able to get healthy on offense they are a team to target in matchups, especially with their offensive line.

New England ($4,300) is another option this week. But at the price, they need to have a great game to make value. They also restrict your ability to spend elsewhere.

I am a promoter at DraftKings and am also an avid fan and user (my username is dvdaldo) and may sometimes play on my personal account in the games that I offer advice on. Although I have expressed my personal view on the games and strategies above, they do not necessarily reflect the view(s) of DraftKings and I may also deploy different players and strategies than what I recommend above. I am not an employee of DraftKings and do not have access to any non-public information.