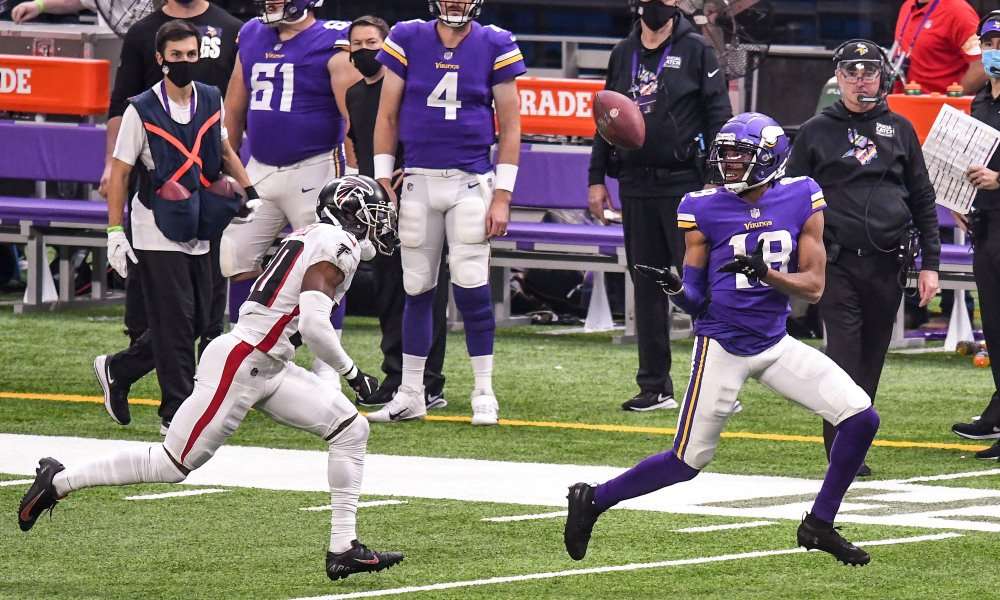 Here we are- Week 6 of the 2020 UKFL is in the books! So let’s take a look at the action. Remember, you can always reach out to us on Twitter if you have any questions about the league. As with each week, a few messages from us and the first playoff picture of the season. Still plenty of time to go if you aren’t in there!

The highest score this week was in the Paul Gascoigne division. User jonfalco amassed a score of 210.2. I’m sure you want to see their roster. If you don’t then…. skip over the next bit.

Now we are at Week 6, I thought it might be a good time to check in on how many undefeated players we still have. Last week there were 17 of you, now there are just 7 of you!

That deserves a shoutout- so can the following please take a bow!

With two undefeated in Jonny Wilkinson, it’s interesting that they are actually scheduled to face each other this week!

The first playoff picture is below. This might be slightly different from what you are seeing in Sleeper. The reason being that we give a spot for the top scorer, and in some cases they might be a little further down the table.

We have had a few people ask why we set the playoffs to work the way that they do. The reason that we want to include a high scorer (and infact, have them as the second seed) is because that way there is something to aim for.

For example, in the Mo Farah division, user CanadianDave is currently 2-4 and would be out of the playoffs. Here, he is comfortably the second-highest scorer in his division, so he deserves a chance to win it all- he has just been unlucky with matchups.

This week we saw another game affected by COVID. We made a post about our approach to them for this season. Luckily there haven’t been any postponements this year, but in case there are please take a look at the rules!