Best Ball leagues are a perfect past-time while everyone is on lockdown. But with the limited options for people in the UK, the format isn’t known at all. That needs to change.

What Is A Best Ball League

Best Ball is a draft-only format that requires you to do the best bit of fantasy football (the draft) and nothing else. You draft your team and there is nothing else to do. No waivers, no trades, no lineup decisions. Instead, your lineup is selected for you after the games are played each week.

That gives a certain level of freedom too for players. You don’t need to agonize over a decision. No longer will you have benched your WR because he matches up against Jalen Ramsey or Patrick Peterson- just for him to blow up. Or miss on those two goal-line TDs that an RB had when he was on your bench.

For this reason, it’s all about the draft. Nothing else matters. In regular leagues, you can miss the draft and still have a good season with effective waiver pickups. Here if your player gets injured and is out for the season, loses a position battle or is underperforming then that’s tough- you don’t have the option of making an adjustment.

In the vast majority of leagues, you matchup against the whole league, removing head-to-head matchups. The ultimate winner is the team that has the most total points at the end of the season (Week 16)

Why you should try Best Ball Leagues

The reason I love best ball drafts (other than I just like drafting) us that it helps get prepared for the regular season.

If you play in a lot of season-long leagues, then you will know what the value of mock drafts. There are lots of sites that you are able to draft against a computer. That isn’t quite as valuable as drafting against a person though.

So while there are tools where you can draft against other users. Sometimes you have a long wait and one of the other people just quit after the first few rounds. Making the exercise useless.

How Do I play in Best Ball Leagues?

Playing is as simple as a normal league, find some friends who want to play and set up a draft. There are a number of sites that offer best ball, but cater for US customers.

The most popular sites are FFPC, Best Ball 10s, or DRAFT where you typically have to put up an entry fee to play. Or there is My Fantasy League and Fantrax where you are able to play for free.

However, with our mission to bring best ball to the UK, we developed our Best Ball tool. It allows you to draft on Sleeper (widely used in the UK) and then determines the score each week in Google Sheets automatically. The sheet only needs to be purchased by one of the league members, and they can share it with the league to use. 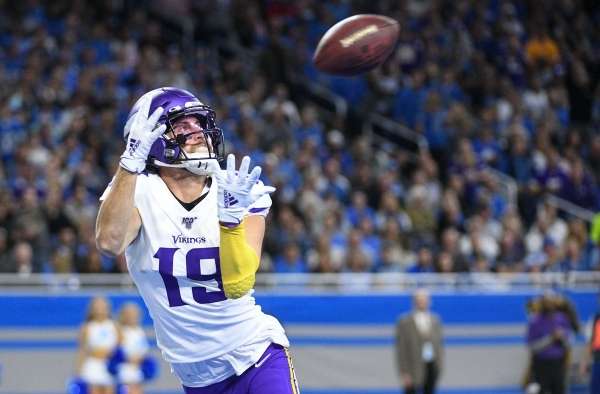 The 2020 NFL season is well and truly underway, meaning time for some DraftKings Week 13 selections! The weeks…

The 2020 Fantasy Football Consistency Collections is out, and written by a guy I know very well, so I…