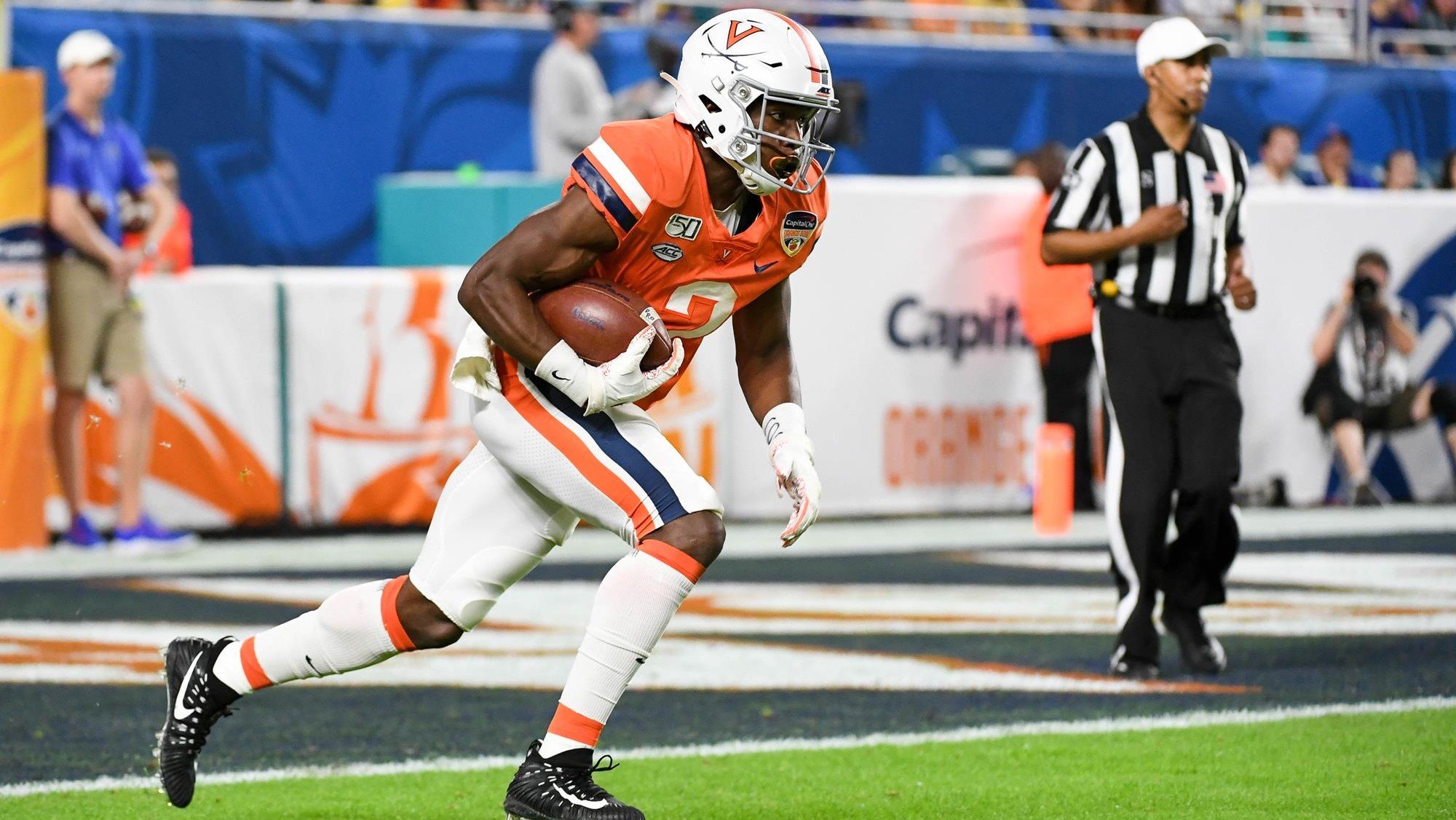 The 2020 NFL Draft is now in the books, so it’s time to start looking at the rookie players landing spots, finishing with part 4 of the WR position. The objective of each of these articles is to dive into their fantasy outlook for the next few years. This one looks at players drafted in the late rounds of the draft. While none of these are likely to be considerations for your rookie drafts, they are worth knowing about.

Reed is a speedy slot receiver, which would normally mean success. However, he is unlikely to challenge for the starting role while Keenan Allen is around. He should be able to contribute on special teams right away, but might not make a splash for fantasy.

Johnson was considered to be one of the strongest WR prospects in this class. However, the skillset that he possesses might not translate to the NFL- as he relies upon dominating defenders physically rather than with speed. Oh, and he is behind one of the strongest duos in the league in Mike Evans and Chris Godwin.

Johnson was a productive receiver at college, but missed time due to a hamstring injury. On the face of it, he seems like he would suit playing as an outside receiver- but he lacks speed. Combined with difficulty in overcoming physical defenders he may struggle in the league.

The Lions are likely to employ Cephus in the slot, given that the team has Kenny Golladay and Marvin Jones who operate on the outside. However, he will need to beat out veteran Danny Amendola for snaps.

The Eagles needed receivers, addressing that need in the first round and then following it up with Hightower. He is still extremely raw, but he has tremendous speed.

The Texans offense might be undergoing an overhaul this season, with the turnover that they have had on offense. Coulter is a development project for the team, and unlikely to see the field early in his career.

Another late round selection who has tremendous speed. However, Mooney isn’t sized for the league, meaning that he could struggle in the NFL. With the WR3 slot wide open though, he has an outside chance of contributing this season.

Osborn played on the outside and in the slot during his time in college. But with the talent infront of him, it’s likely that he will only have an impact on kick returns for a few seasons.

Round 6 was were the slide ended for Peoples-Jones. He was one of the leading receivers coming out of high school, but struggled in college. Cleveland have some weapons at receiver, but that should allow him time to grow with reduced coverage.

This selection was made in the same way as their pick in Round 5- for speed. He is raw, but with some refinement, he could end up being a dangerous receiver in the league.

The Ravens traded up to make this selection in the 6th round, but he seems to be a direct competitor for the pick they made in the third round.

Hodgins has good hands and has the ability to catch jump balls, and immediately becomes one of the tallest receivers the team has. That could mean he gets some work as a red-zone target- assuming he makes the roster.

The Colts added to their depth chart at receiver late in draft. Patmon adds another big-bodied receiver to the depth chart. However, he has lacked the mentality to claim balls in the air.

Swain currently profiles as a kick returner, given the struggles he had in having any production in college.

Round 7 rounds out the landing spots for the rookie class. However, these players are fighting to be on the roster at the start of the season, rather than being fantasy relevant.

So that’s it for Part 4 of our 2020 NFL Draft Rookie WR Landing Spots, and our series of them! Check out our other landing spots articles in our dynasty section. And always let us know what you think by connecting to use on social media. You can find us on Twitter, Facebook, or Instagram.