Hit enter to search or ESC to close
Fantasy 101NFLStrategy 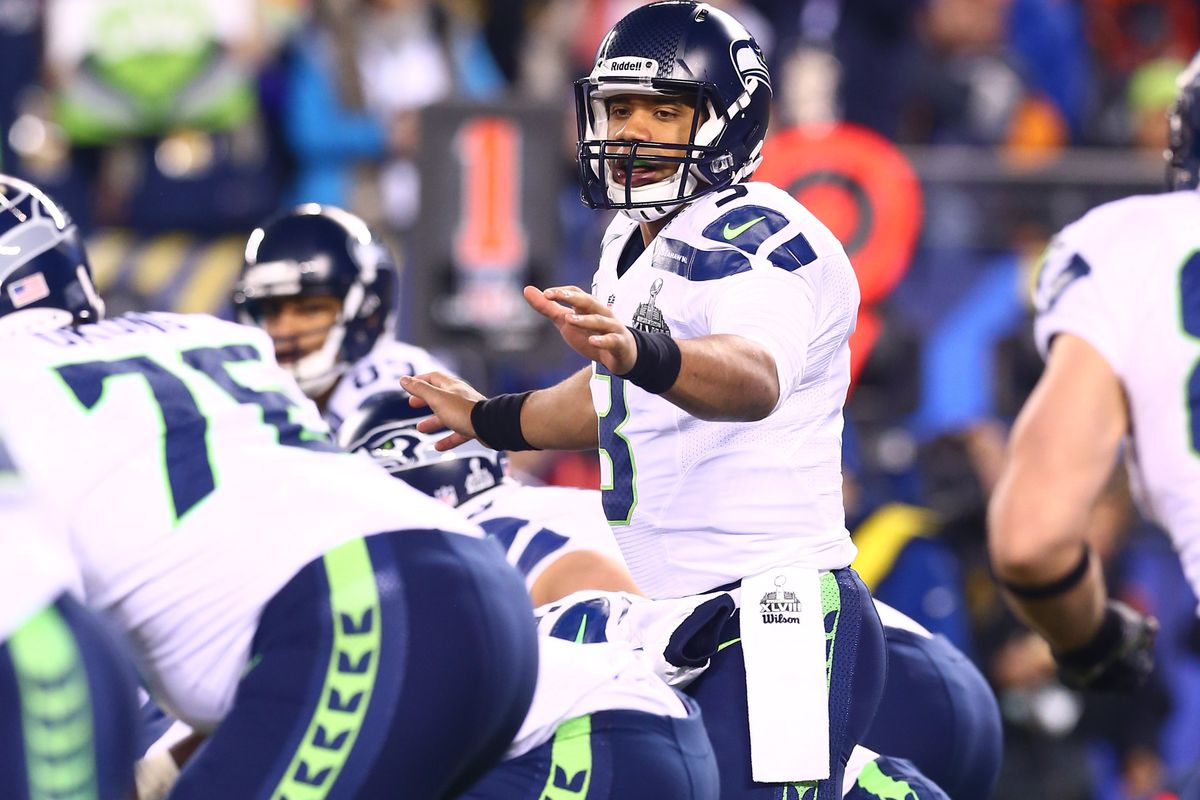 Beginning in Fantasy football can be tricky, but you can get going with some basic strategy- with our Get Started series. If you want to look at the other articles in the series you can find our Fantasy 101 articles here. For most common types of fantasy leagues, there are some fundamental differences that give rise to different strategies. Here we outline the most universal.

In most leagues, running back will, more often than not, wind up being the single position that determines who wins and who loses the league.

Most NFL teams typically feature only one running back on most attacking plays, there are few productive players at the position to go around. So getting a good one early, preferably in the first or second round of your draft, is important. Simply, if you wait, the players available are not going to tick the boxes.

There are typically more effective players than needed. If you are playing in a single QB league (as most ones you would start in are) with 10 teams, then the worst drafted one will be the league’s 10th best.

That means that even if you are the last owner in your league to draft one, there will be plenty of good options left in the middle or late rounds.

Equally, often you can find that using a player for a short spell of a week or two can be as effective as taking a player at the top of the draft.

To have fantasy success requires you to do well with your early picks, and then hit on some players later.

The reason is that most teams need good production from their early picks to give them the foundation for success. It is much better to stick with a safe and steady player early, over one who could be great, but carries more risk.

In the later rounds, however, it’s much better to roll the dice on players that could win you a league if they perform over someone who has been mediocre in previous seasons. Not all of these players will work out. But in grabbing a handful of them, one of them could pan out and win your league.

In most leagues, these two positions will score a relatively small percentage of your points. As with the quarterback position, most leagues will only require you to have one on your roster.

Typically, there are alot of factors that go into each of these positions too that are completely out of the players hands. If a team has an effective offense, that will likely lead to fewer field goal attempts.

Equally, defenses can have a lot of turnover year to year in their effectiveness. Players can leave, or become less effective, meaning it is alot harder to predict who will be more effective.

The strategy here is load out everywhere else on your roster, then return to these positions.

Draft Before the Dropoff

You should always go to your fantasy drafts with a cheat sheet that gives you a list of players by position. Someone who isn’t experienced at all is likely to wait until their pick, then just select the highest player on the list at a position they need.

That’s not an awful way to draft, but it’s not the best. For example, there might not be a big difference in the top 5 WRs, but then a big drop off to 6-10. In that case, if the 5th best WR is available you’d be better to grab them, because the dropoff is huge.

If you draft a top tier player early, it’s important to at least consider picking up their backups. Spending a middle-late round pick on an effective backup can really pay dividends.

However, that isn’t the case with the QB or TE position where the player backup is unlikely to have the same production.

It is hard enough to find an effective running back, without then putting another filter on them. This is really for later in drafts.

NFL running backs tend to have short effectiveness for fantasy in the league, as their body struggles with the heavy workload they are given. So the strategy to apply in the middle to late rounds, go with a young rookie rather than a veteran.

Stay Away from Rookie Receivers

In general, rookie receivers don’t tend to produce well at the start of the season. The reason being the NFL is completely different from when they played in college.

Typically, if a receiver does have a good season it tends to be in the second half of the season that they have improved production. So the strategy is don’t draft them- pick them up in the middle of the season.

Don’t panic if some of your early round picks struggle at the very start of the season, and certainly don’t trade them away straight away!

Just evaluate their situation. If he is still healthy, has an intact offensive line and still getting plenty of touches- don’t panic. You should still value them the same as you did when you drafted them. However, if that happens to another owner, make an offer on them to see if you can pick them up for cheap.

Equally, if one of your backups has had some great weeks try and move them on. If their performances weren’t expected, so for example they have matched up against week defenses, or taken advantage of an injury ahead of them.

Weekly production from your roster is based on talent, but mainly the opportunity they have to score points. Part of that is the quality of opponent that they are facing. It’s a lot easier to rack up yards and score touchdowns against a poor defense than a top one.

For that reason, some owners can overthink their lineup and bench their studs players! There are only very specific reasons to do that, so don’t overthink your lineup.

If you have two players that are roughly even then look at matchups, but don’t bench your hall-of-fame player because he has a tough matchup!

Any strategy tips we have missed? Or want more clarity on how to apply the strategy in reality? Please reach out to us on any of our media channels. You can find us on Twitter, Instagram or Facebook.