Hit enter to search or ESC to close
DynastyFantasy 101NFLStrategy 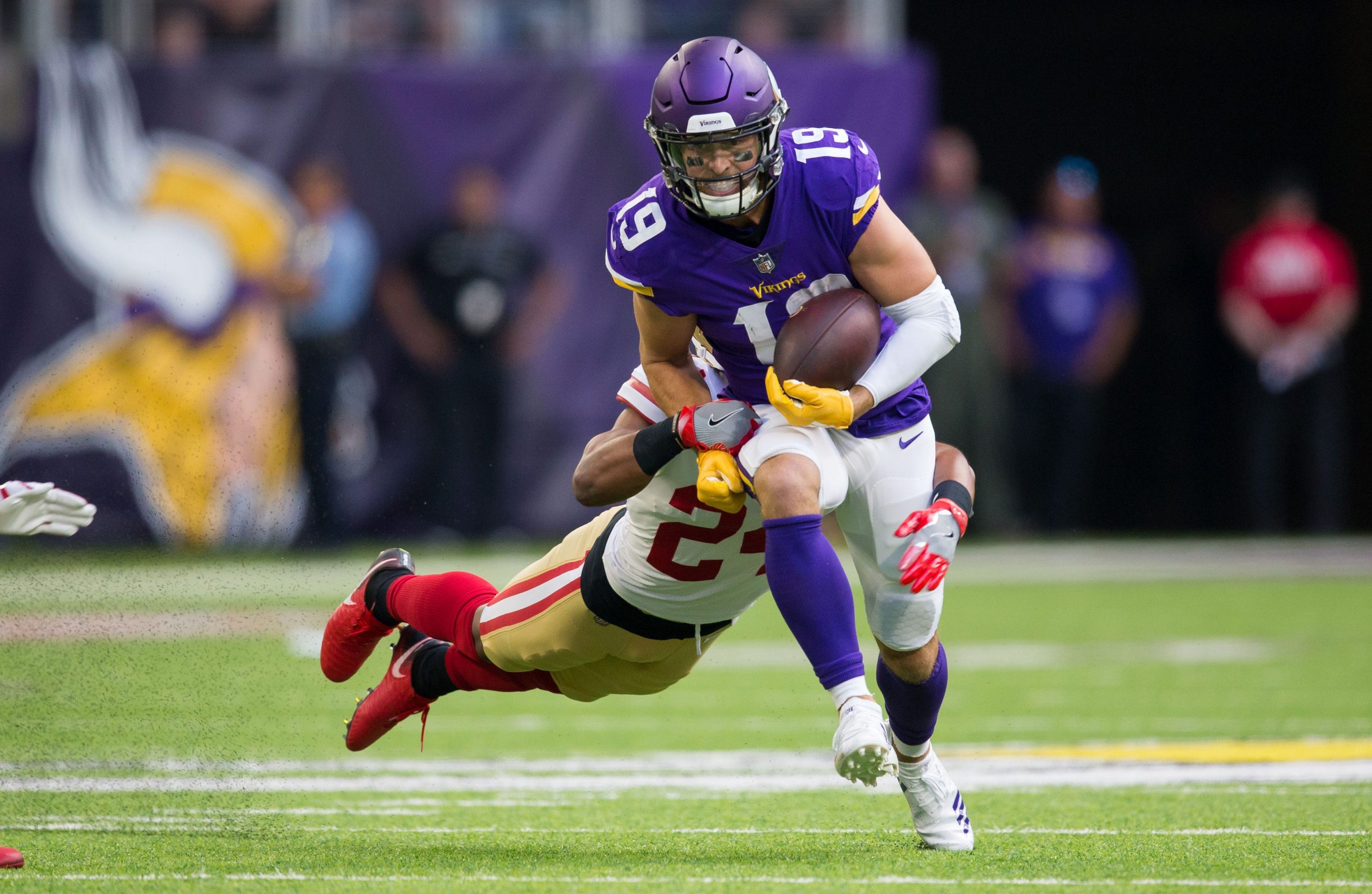 This Dynasty League Strategy article, loosely falls in our Fantasy 101 series as it is another form of the game that isn’t that popular (at least in the UK)

Dynasty league strategy is largely the same as any other fantasy league. Assemble a roster that scores more than your opponents. The added wrinkle is that you don’t bin your team at the end of the season. Instead, you have to try and balance your long-term and short-term needs.

However, it is easy to over-emphasise youth and have a team that ‘will be good next year’ but never one that will compete. So who should you value each position and how does it affect your strategy? Let’s take a look

When it comes to QB, the perception is that you want to grab veteran players. The old guard of Tom Brady, Aaron Rodgers and Drew Brees all putting up dominant stats among several others. Meanwhile, only a few young players have been able to break into that elite tier.

However, it isn’t really youth or experience that you want to aim for in drafting the position. You should instead focus on drafting players that are stable starters for their team. If the draft cost becomes too high on the next big thing, just move on and grab another solid contributor- even if they only play for a season or two.

In the current NFL, few teams rely on a single player for a long time. Instead a combination of frequent injuries and spreading touches among backfield committees.

There are obvious selections that are highly regarded coming into the draft process (Ezekiel Elliott and Christian McCaffrey, for example) but you will also get plenty of value from running backs that are taken later in the NFL draft on good offenses. A prime example of that in recent years was Alvin Kamara, or Phillip Lindsay who wasn’t even drafted!

After saying that you typically shouldn’t invest too much at either QB or RB, you might be wondering where to put your draft stock. The answer is receiver.

However, while the career of an elite receiver is likely going to be longer than that of a running back, they also require longer to become a fantasy asset. Typically, most receivers will start to show their true ability after their second season. If they perform before that, it’s a bonus- but shouldn’t be relied upon.

In normal leagues, the TE position ranks only above kicker and DST in priority when putting your team together. And it is largely the same in dynasty leagues. There are a few elite options, but after that, the differences between the other available players are not huge.

As well as the indifference between a number of them, the players can also suffer with injury due to the blocking and receiving workload they are given. Another thing to consider is that it is rare that a tight end comes into the league and immediately produces for fantasy. Like the wide receiver position, it can take several years for a player to be effective.

Depending on how deep and competitive your league is, you might be able to assemble a roster that has great talent for the future as well as top talent to compete now. That’s the dream scenario.

However, if your league mates are reaching for younger players, don’t forget that it is fine to go out and win the league early. Don’t let give up on this years title to chase the potential of winning a title a few years from now.

If you have any other questions, remember you can always reach out on any of our social channels. You can find us on Twitter, Facebook, or Instagram.