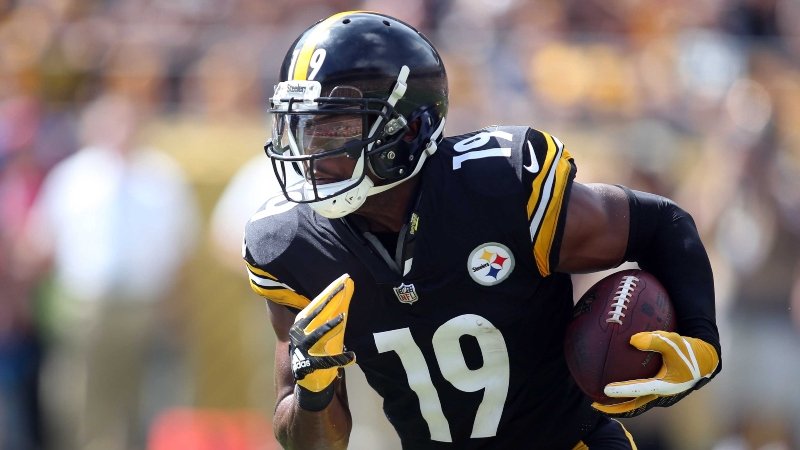 Fantasy Grudges come about every season. We draft our fantasy teams in hope that it sets up the basis for a Championship run, if you don’t win, you might develop a fantasy grudge. Ultimately, to be crowned your league champion.  Often along the way, we draft, or even trade for that one player we feel will fill the gap required to ensure we make the playoffs and become the league champion!

However, life does not always serve us with a cheat code on who we must pick. Who is that one player that is going to guarantee us victory? We always have to search for that player ourselves! Whether its reading reviews, watching tape, or listening to our favorite podcasts.

More often than not there is that one player who lets us down. Either over the entire season, or in a key matchup. A game where we expect a boom week but we get a bust. Then straight away you avoid them, with a “never own them again” attitude.

Sure I have thought like this in the past. Avoided players who I felt ended my championship hopes, but here are some reasons and examples as to why we should avoid holding that “Fantasy Grudge”.

The obvious issue we face is injuries throughout the season. We can’t hold that against any player though, they are human after all.  Time and time again we have seen players go down in week one with a season-ending injury. However, we do see these guys bounce back with a vengeance the following year. Adrian Peterson for example, went down week one of the 2014 campaign, the following year he rushed for 1,485 yards from 327 attempts.

Players situations can change throughout the season, a Wide Receiver’s star Quarterback can go down, affecting their productivity. A change in the coaching staff could mean different play schemes. Running backs more often than not now, are playing in a committee competing for touches.  All these scenarios and more can impact a player’s season. That does not mean it will affect them throughout their career and into the following season.

Pittsburgh Steelers wide receiver JuJu Smith-Schuster last season saw an early change at QB with Ben Roethlisberger getting injured for the season in week two. Along with this Smith-Schuster had also changed his role within the team after the departure of Antonio Brown. These combined scenarios lead to a poor season.

Again, we should not avoid Smith-Schuster based on one bad season. We also know what he is capable of from his 2018 season with 1,426 receiving yards. Obviously you will not want to pay a similar price for Smith-Schuster this season that you may have before, and you won’t need too. Don’t live in the past on him or other players in similar situations. Don’t avoid them over one bad season, when the price is right, draft them.

Players may move onto a new team, which may lead to a bigger, better opportunity for them, and remember, not all of these transactions are made in the offseason. Throughout the season we see teams trading players right up until the trade deadline, this can benefit many players.

One for example being running back Kenyan Drake who moved to the Arizona Cardinals midway through the 2019 season.

Drake moved from the Miami Dolphins, where he was largely inconsistent. He was ranked outside the top running backs going into Fantasy Drafts in 2019 after a poor 2018 season, logging only 535 rushing yards. In his 8 games for the Cardinals last season, Drake logged 814 yards from scrimmage. And if you did take a gamble on owning him, you were left rubbing your hands together in delight.

While those who avoided him will have been left fuming that they held that grudge and missed out on the production.  Now going into the 2020 season, Drake is high up our draft rankings and for good reasons.

So before we pass on any players who disappointed us in the past, have a look at their situation, is there a chance for a bounce back season? What has changed?  And if the price is right, go get your guy.