Love/ Hate part two! Throughout our Fantasy Football seasons, past and current, we develop a love/ hate relationship. Players we love to hate and players we hate to love.

Over a two-part series of articles, I will take you through some of the players I have taking a shine too and players I just can’t vibe with, based mostly on their average draft positions. Last week I covered players I hate, now it’s time for guys I love! Again, generally based on their ADP.

Starting with Leonard Fournette, being drafted anywhere from the middle to end of the third round in standard PPR format drafts. I feel there is value to be had with Fournette in the third round.

Yes, he is going into the last season of his contract with the Jacksonville Jaguars. However, they have not brought in any major competition for him to deal with. Behind Fournette in the depth chart is Ryquell Armstead and Chris Thompson who was recently picked up after being released by the Washington Redskins.

I am of the opinion that the Jaguars will continue to use Fournette in the fashion he was used last season and run him into the ground in 2020. We may even see an increase on his 3 touchdowns he scored in 2019.  To remind you of his 2019 stats, from scrimmage, Fournette accounted for 1,674 yards along with 76 receptions, while seeing the field for more than 80% of the teams offensive snaps in all but 3 games.

Love/Hate: Love.  If we get more of the same from Fournette he could be a great addition to your roster in the third round. Bearing in mind that the running back depth is light this year the further we get in our drafts. I am not waiting too long to secure my running backs and would be happy to have him as one of my starters.

Another player who is falling into the third round is Odell Beckham Jr. with his current ADP of 3.11. We seem to be forgetting what Beckham is capable of and the skills he possesses, and in just one play he can win you your match up.

Understandably people are falling on Beckham after what was deemed a disappointing season in 2019. However, we still have seen him rack up 1,035 yards on 74 receptions. Perhaps this 1,035 yards can be seen as Beckham’s floor, and we know that his ceiling is very high.

With his first year behind him, learning a new offence and building a rapport with Baker Mayfield, I believe we will start to see Odell to shine again. Similar to Leonard Fournette I would expect to see an increase in his touchdown tally, where he scored 4 in total last season.

Love/Hate: Love. I just find it to hard to pass on Beckham late in the third round knowing where his ceiling can be. Depending on how my drafts play out, if I have secured other positions of need, I would certainly take Beckham at his current average draft position.

I look at Tyler Boyd’s average draft position and feel everyone is really sleeping on this guy. Currently with an ADP of 8.5 in your standard PPR format, he is the perfect example of the depth of the wide receivers this season we have to pick from.

Boyd has consistently played to or above his ADP each of the last two seasons, exceeding expectations. With 1,028 yards from 76 receptions in 2018 followed up with 1,046 yards off 90 receptions last season, we should expect to see Boyd continue to play at a high level.

With Joe Burrow now under centre in Cincinnati, Boyd will have to get used to playing with a new Quarterback. Yes there will be more competition for targets, with AJ Green (finally) returning from injury, along with the acquisition of Tee Higgins via the draft. However, Boyd has really proven himself in recent years.

Love/Hate: Love. I have to love Boyd at this ADP, I would consider drafting him earlier if truth be told. Knowing that you can pick up Boyd and some other wide receivers a little later in your draft, allows you to cover other areas of your team. Take that Tight End you want, or even an early Quarterback.

To finish off the series I have selected Daniel Jones with his current ADP of 10.11. Yes there is a certain element of risk selecting Daniel Jones. But we do need to look for that risk-reward throughout the season if we want to put together a playoff run and a change at a fantasy title.

In his rookie season, we have seen the good and bad side of Jones. Playing in 13 games threw for 3,027 yards, 24 touchdowns, and 12 interceptions. In 5 games we saw him throw for over 300 yards. Including a week 16 performance against the Washington Redskins where he threw for 352yards and 5 touchdowns.  On the other side, we saw him picked off 3 times in week 6 against the New England Patriots.

Love/Hate: Love. Going into the 2020 season, looking at the Giants schedule, we should see them pass the ball quite a bit. The team isn’t the greatest and therefore will be playing from behind more often than not. If Jones can improve on his pass completions and reel in those interceptions, he could become a nice pick in the second half of our fantasy drafts.

Either way, Love or hate any players I have covered in this two-part series, we will all have players we feel good or bad about. What is important is that we try to find the right value in drafts. Doing that will build what we hope is a championship-winning team. But what do you think? Let us know and reach out to us, you can find us on Twitter, Facebook and Instagram. 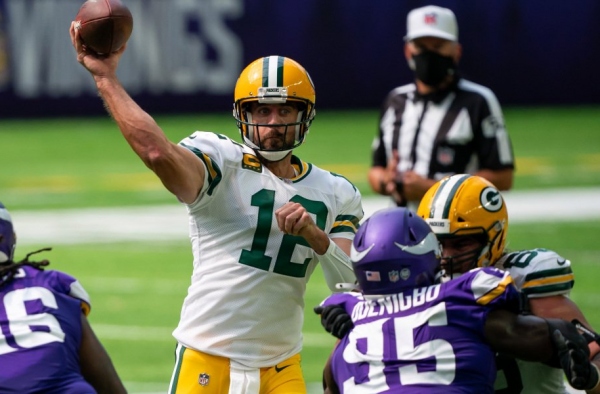 With the 2020 season over we recap our Playoff MVP Predictions. Hopefully, you enjoyed the series and fantasy success!… 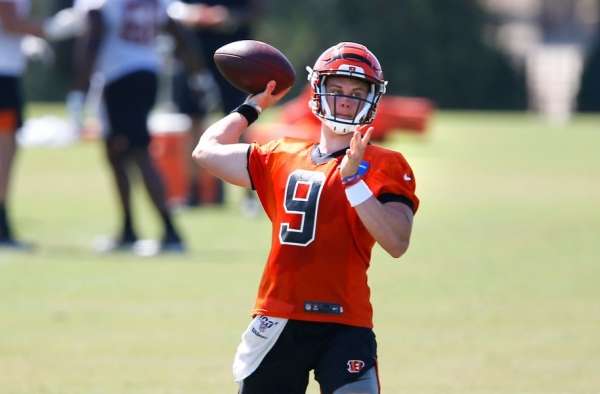