Hit enter to search or ESC to close
DynastyNFLStrategy

Fantasy Football in the age of COVID 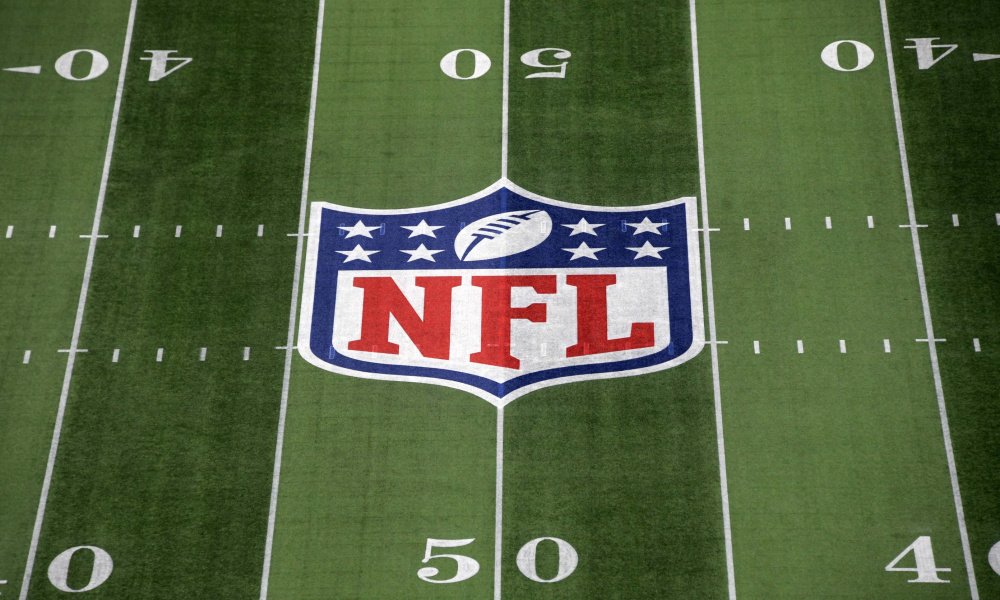 I know, I know, we’re all tired of hearing about COVID-19. Lucky for you, this article is about fantasy football… and COVID-19. I’m not here to lecture you on wearing a mask (which you should). I’m here to help you take advantage of this wacky season by setting your roster up for success!

First, how is this global pandemic going to impact fantasy football? It will have an impact in many ways, some we probably haven’t even thought of yet. Here are just a few.

COVID Impact on the NFL

What does this mean for your fantasy team? Here are some things to keep in mind.

Depth will be more important than ever. If we see loads of players hit the COVID IR, teams will need to replace them. Many leagues are expanding rosters to adjust. That means fewer players on the waiver wire. It also means adjusting to unexpected absences on the fly. Depth will be critical. Make sure that you have contingency plans for every position on your roster. More than that, be sure that your backup plans run two, three, or even four players deep.

If you have a star player, ACQUIRE THEIR HANDCUFF. I can’t stress that enough. Especially if they have a quality player behind them, you’re going to want to own both. I’m thinking running backs like Mattison in MIN, Lat Murray in NO, or Kareem Hunt in CLE. Of course handcuffs are always a play away from being relevant. This year, that “play” might be standing next to the wrong coughing stranger. Backups are going to win weeks this year, so be prepared. Even some of the running backs that we assumed were being pushed out by rookies could gain extra value. If CEH, JT, or Swift test positive, Williams, Mack, and Johnson get three weeks of dominating the backfield once again. Don’t sell them for pennies on the dollar just yet.

A shortened season could really impact older players. If you’ve got an aging veteran and were hoping for one more solid season out of them, that season might only be 8 weeks long. Their impact could be reduced by a short season. If you can deal an aging star for young depth, that’s a really smart play this year. Sell your competition on the fact that rookies won’t have much time to learn the system with reduced practice time. That will give you a chance to move aging players for young depth, especially in a rebuild.

Did I mention that players won’t have as much practice time? That’s right, rookies might have a little tougher time learning a new system or connecting with teammates. Normally, that just means a slow start. However, as we mentioned already, a slow start could ruin you this year. Someone like Justin Herbert could take a while to settle in, so buy cheap on Tyrod Taylor.

With all of the uncertainty, I would also recommend that you watch your league mates this season. Watch their rosters carefully. When you see someone’s luck turn sour at a certain position, be ready to sell them a replacement. If you’re rebuilding, go after the young player who just tested positive. Buy low, sell high, and reap the rewards for years to come.

What are you doing right now to make sure that your fantasy football team is prepared for the impacts of COVID-19? Doing some advanced planning could really pay off this season… however long that is. How do you think the season will be affected? And how are you approaching your drafts as a result? Let us know! You can find us on Twitter, Facebook and Instagram.