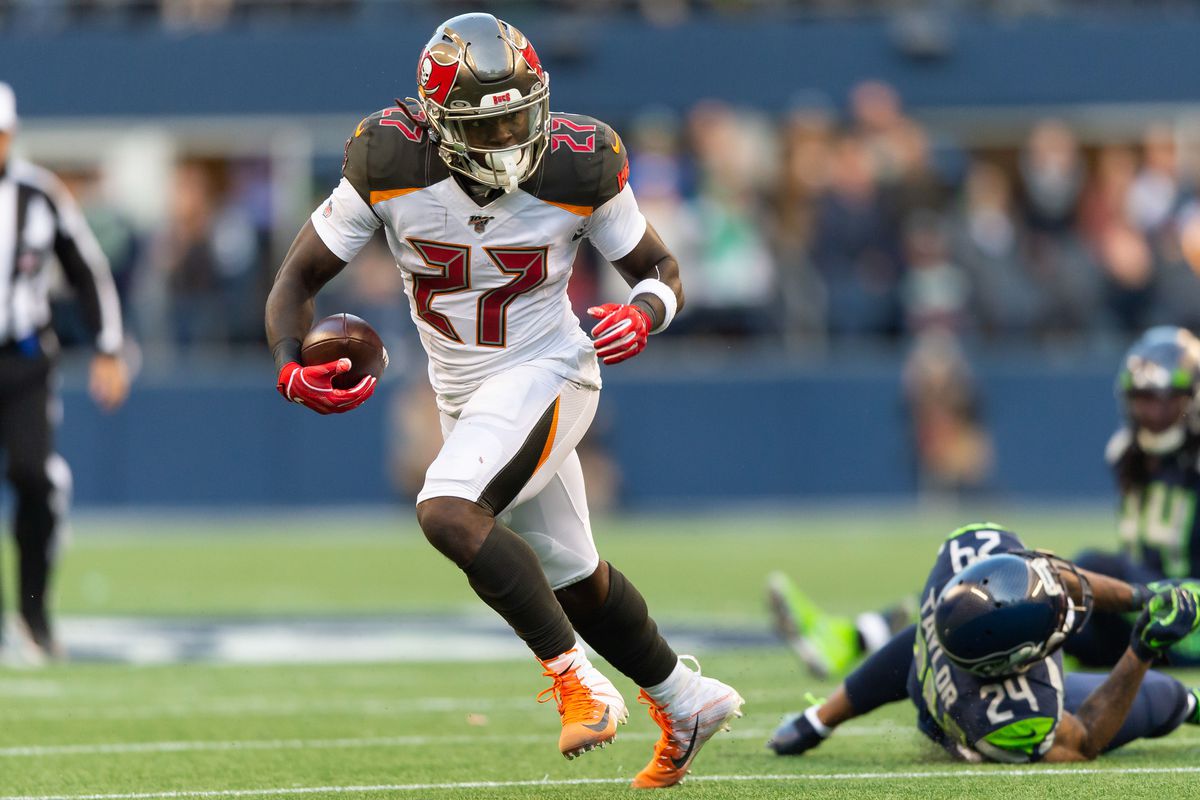 Training camp battles are what starts the fantasy cogs turning, here we focus on the best of the rest. The next few months will consist of 32 training camps as we have never seen before, and I am sure the players will echo those thoughts.

This one is pretty simple for me in Ronald Jones. Bruce Arians has never given the keys of the backfield to rookies and RoJo showed some promise last year, Bruce Arians words, not mine. Now Jones gets to lead the backfield with Tom Brady marshalling the offense.

This battle will be a fun watch to keep tabs on considering both impressed with the dross at QB for Pittsburgh last season. I am on the side of Johnson here. Johnson showcased his elite separation talent and ultimately made Hodges and Rudolph look better than they were by making 91% of his targets seem catchable.

Now with Big Ben, you would like to think improved QB play is on the way and therefore improved production for all involved.

Washington is not necessarily a bad player at all and will see big games here and there. However, Washington never established that connection with Big Ben in 2018 as a rookie. I am not saying he cannot, but it there is doubt over it for sure.

Johnson is the more complete talent in my opinion and ultimately suit Big Ben’s game more.

With the coaching staff in place in Chicago, I am fairly confident in saying Foles will beat out Turbisky for the starting QB role.

Foles worked with the new QBs coach, John DeFilippo last year in Jacksonville and also offensive coordinator Bill Lazor oversaw Foles best statistical season in 2013, where Foles had a 29:2 TD: INT ratio when you include the postseason. Although this was over seven years ago, it is still worth noting.

So, moving on to Foles weapons, Allen Robinson will not only be the WR1 on this team but be a fantasy WR1 in 2020. Robinson was a borderline WR1 last season with Turbisky at the helm so if you consider Foles even a minor upgrade on Turbisky, then you must have Robinson in your top 12 WRs.

My optimism for Cohen will ultimately harm Anthony Miller as an option, due to them operating the same areas of the field.

The opportunity for David Montgomery makes me like him a lot. Just look at Leonard Fournette last season. I have broken down Montgomery a bit more in-depth in my NFC breakout candidates article but he has a real chance to be a fantasy RB1 this season.