Hit enter to search or ESC to close
NFLSRB 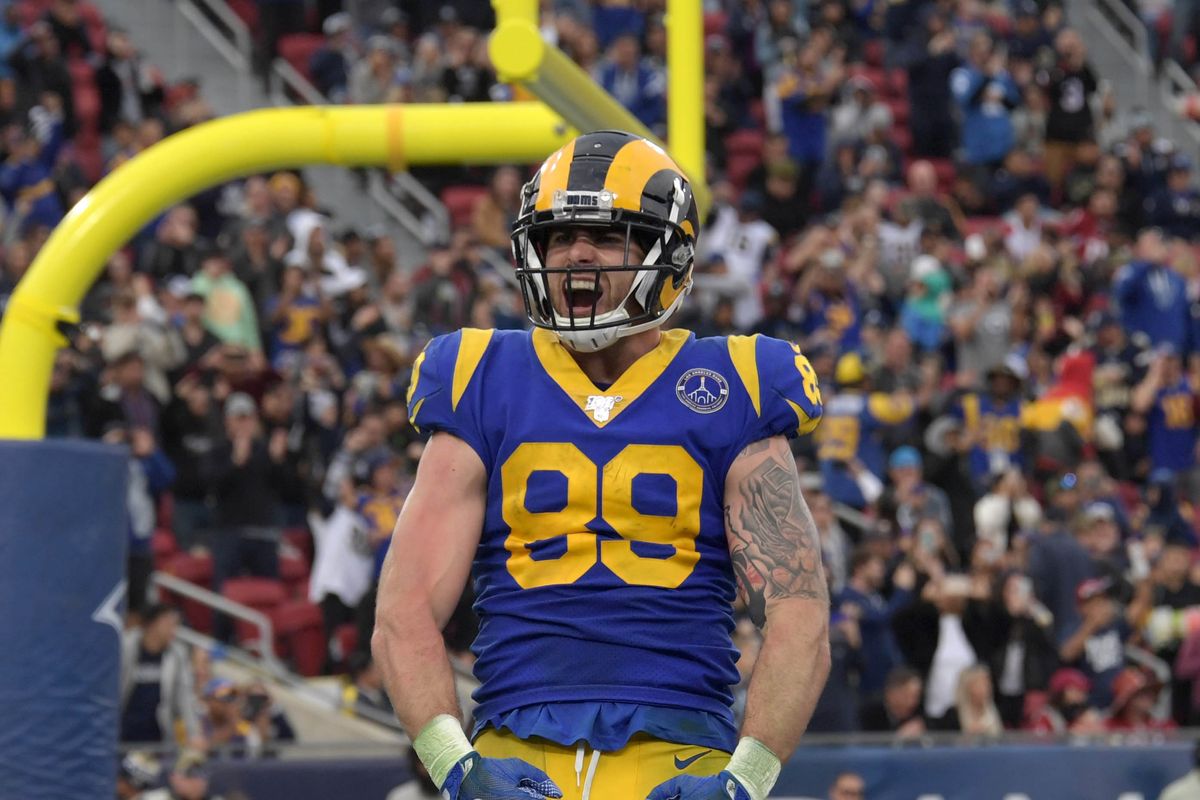 Here it is- the SRB ADP information. I appeared on the Kickers Matter podcast this week and looked at the ADP across the 8 divisions. In this article, I present you the information that we went through, along with the raw data if you wanted to have a go yourself.

There weren’t actually too many shocks when it came to the QB position. Patrick Mahomes and Lamar Jackson were the first two players off the board. Both with narrow spreads of being selected.

However, after that, there seems to be a change in mentality at the position. Russell Wilson had a narrow range of outcomes, which will be due to his long-established history of fantasy relevance, but then there are a number of players that have wide spreads.

The players that had the widest spread were in places where there is uncertainty over the season starts.

Cam Newton’s news signing broke during the draft, so his ADP is skewed by where divisions were during the draft. However, he had a really wide ADP. Equally, the spread of Jarrett Stidham was wide. However, in this format Cam Newton is a better prospect than Stidham. With him being a veteran in the league and having rushing upside.

The Chicago QB position is also up in the air (currently, although there was a rumor that Foles may now opt-out of the season). Both Foles and Mitch Trubisky seem to have question marks over their ability to lead the offense, and were really the last starting tandem taken.

As with the QB position, the elite at the position were taken early and in a narrow range, with Christian McCaffrey falling to the third pick in two divisions.

The largest spread was with rookies. Clyde Edwards-Helaire wasn’t the first rookie off the board, but had a far narrower spread than the player that was- Jonathan Taylor. Taylor and Cam Akers ended up with the widest spread.

Taylor has not managed to have reps with the team yet, and could maybe lose reps (at least at the start of the season) to Marlon Mack. Akers finds himself on the Rams offense that struggled on offense last season, due primarily to their offensive line unable to give protection to it’s backfield.

The wide receivers, unlike any of the other positions, took a more predictable route in selection. The general patten was a narrow spread at the top of the board, with a growing gap as you move down it.

Metcalf being selected was apparently due to an influence outside of the league. However, that pick isn’t bad at all- considering the format, as his deep threat ability should mean that his production could seriously peak and trough.

Claypool, on the other hand, was taken at his earliest point in the 8th round- which is really early when considering the players that were still on the board. That’s not to say that he won’t get some big games, but this is where understanding your league comes in;

Claypool was taken before the likes of D.J. Chark, Tyler Boyd as well as many others. Those talents are likely to end up with far better seasons than Claypool, meaning that they should be drafted before Claypool. Infact, Claypool wasn’t even drafted in some divisions!

This league was supposed to give value to the tight end position, and it really did! The spread on some players comes down to one division in particular, where TE’s flew off the board.

Kelce, Andrews and Kittle went first at the position as expected. Infact, only in one division did Kelce make it past the third pick. The widest spread at the position lead to question marks again.

Higbee had a great end to his 2019 season, meaning that he has flown up draft boards in the offseason. However, there are doubts over the role that he will be given in the offense, and whether the combination of Cooper Kupp at receiver and Gerald Everett will steal away targets.

Howard is another player that had a wide spread, with some owners taking him before the likes of Dallas Goedert and Jared Cook. Certainly, Howard has the ability to be a phenomenal fantasy talent- if he gets the opportunity.

However, with the team bringing in Rob Gronkowski and retaining the services of Cameron Brate, he might not get the targets that players are expecting.

Below you’ll find the download links for the ADP, as well as the PDF that we talked through on the podcast. Have a look and let me know what you think.