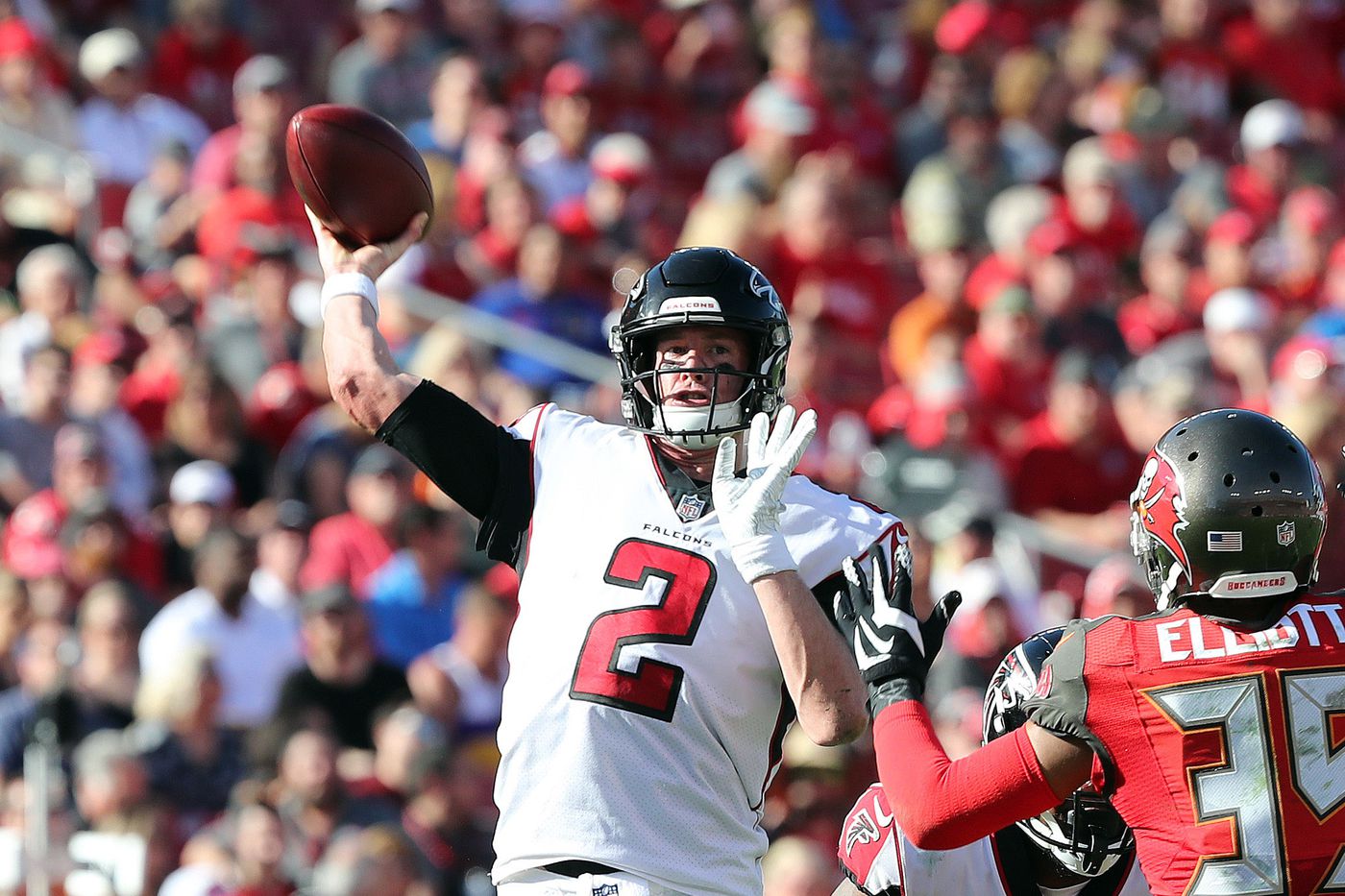 Late Round QB Gems are the lifeblood of fantasy success. It’s common knowledge within the fantasy football community that waiting on quarterbacks is ideal. So I am not gonna spend too long belaboring this point.

So, with that in mind, as seen by the potential value of these picks in win rate, it is even more important who you actually take. First and foremost, the often emphasized depth at the position renders a quarterbacks’ floor almost unimportant. This allows you to easily find a replacement for a bust, and in many leagues, even stream week to week. 22 quarterbacks averaged over 16 fantasy points per game last season, and even more did so for stretches throughout the season. So that level of production (last year’s Kirk Cousins, Jared Goff, Jimmy G, etc) is practically useless to a fantasy team. Therefore, we should be aiming for upside and upside only.

Of the 20 quarterbacks with the best win rates mentioned above (approximately the top four per season), all shared at least one of the following three characteristics. Elite passing volume, elite rushing volume, or elite touchdown percentage. This seems quite intuitive, volume and efficiency are the keys to fantasy football success.

Only five quarterback seasons on the list who were not top eight among quarterbacks in pass attempts/game, or top five in rush attempts per game (so their success was based primarily on touchdowns).

Of these five seasons, four featured the quarterbacks’ highest passing touchdown rate of their career. The one that didn’t was a random five rushing touchdown 2015 for Kirk Cousins. Simply put, if the elite passing or rushing volume was not there, an unpredictably high touchdown rate was needed. Which is a  stat that is about as hard to predict as a Bill Belichick backfield!

Identifying Some Late Round Candidates

So, with that being said, the following chart displays which of the late-round quarterbacks meet the volume criteria according to my projections. Thus could be a league-winner without uber-efficiency in a largely random stat. I’ve also set a lower threshold to see which players should be top 8 in passing volume, or top 5 in rushing volume.

Quarterbacks Outside the top 75 picks in order of ADP

What do you think of these late round QB gems? Is there a better team to stack talent with? Let us know! You can find us on Twitter, Facebook and Instagram.