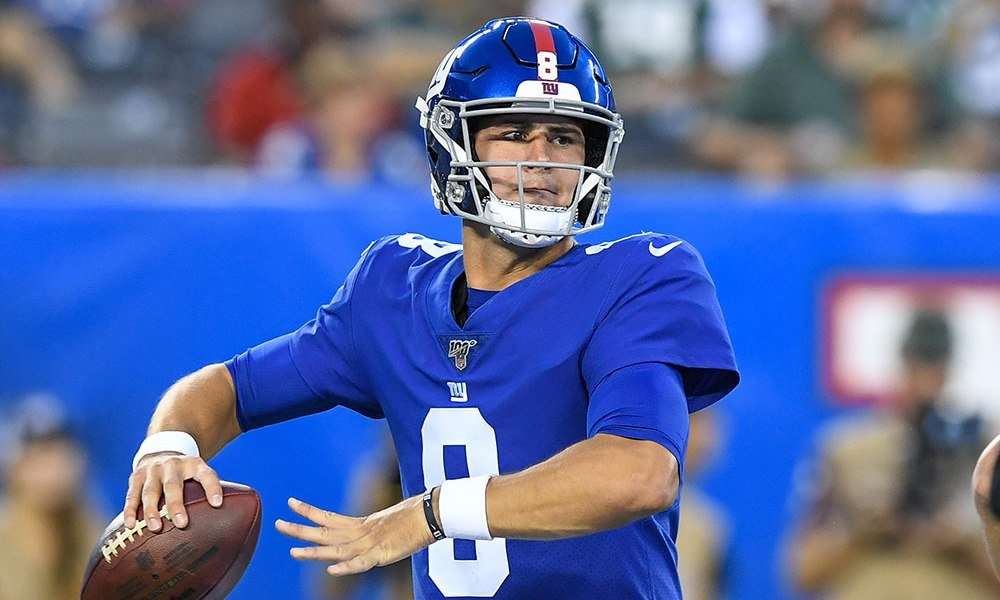 So the season is drawing closer, and our 2020 season projections are done- so let’s continue with QBs that will fail expectations. If you want to have a go at making your own projections then you can have a go by using our projections workbook. Otherwise- let’s get stuck in!

The end of an era, with Brady leaving the New England Patriots to move to Florida and lead a team that is full of offensive pieces.

The case for is that the team is full of talent. The team boast one of the best receiving duos in the league, have dynamic tight ends and (should) have a reliable running game. Jameis Winston did well in this offense, despite his turnovers.

The Patriots have a great track record of evaluating talent, and clearly decided that Brady was no longer the player that he had been. Equally, the defense aren’t likely to be put under pressure in the same way this season. Brady is far less likely to be throwing multiple interceptions.

I’m expecting lower passing volume, as the team are less likely to have been pressurized by turnovers. I’m thinking that Brady will be a streaming option, but fully expect to see him being taken earlier in drafts.

Wentz is a decent QB, and clearly has the support of his teammates on the field. Equally, the Eagles offense has shown that it is able to move the ball effectively- regardless of who is on the field.

Health. If it isn’t Wentz missing time, then it’s the players surrounding him. That greatly impacts his ability to score fantasy points. The team’s offense will be effective, but is unlikely to give you the upside that you want from the position.

Overall, I just don’t think that Wentz is going to be able to live up to where he is ranked currently. The team has question marks all over their skill positions, and are a team that is built to do enough to win games, rather than have a high-powered offense.

Jones had some flashes of brilliance last season, putting up a few games where he finished right at the top of the position in scoring. With improvements on the offensive line, he should have more time to throw the ball.

The team’s offense runs through Saquon Barkley. Typically, if your team is running the ball to ultilize their start running back that means that aren’t passing the ball. The team have a lack of (reliable) receiving talent, which limits the reliability of Jones this year.

Jones is unlikely to be much more than a late-round streaming option. With a difficult opening to the season, as well as limited receiving options I can’t see a step forward for his fantasy value this season. 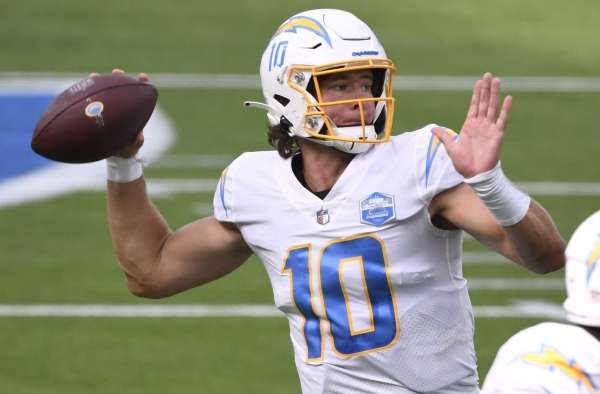 Let's hope that Week 5 is less eventful than Week 4, but it does mean a lot to talk… 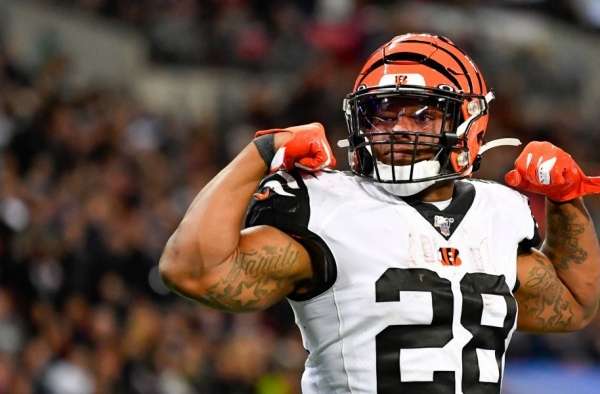 So, after some feedback from you guys, I'm again changing the format of my Week 12 dynasty buy and…