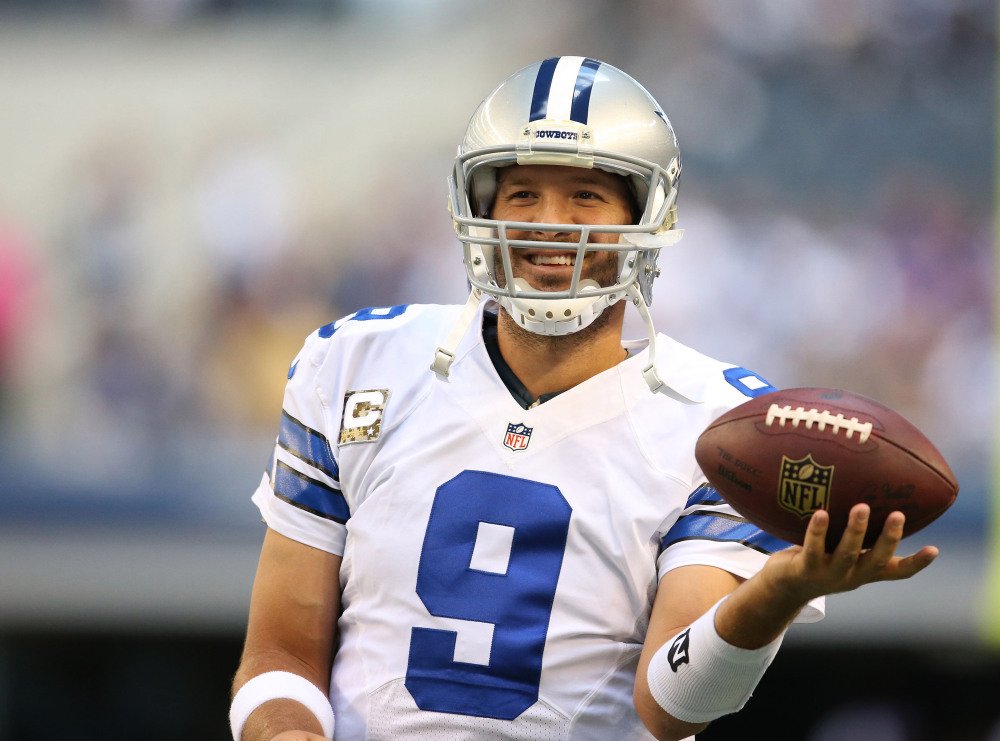 Day Six of the UKFL 2020 is finished- and with it an interesting selection that might mess up my ADP! Turns out, Tony Romo isn’t done as he was selected in a division. I checked it wasn’t a misclick, and turns out it’s something that this guy does all the time. I guess it takes all folks!

There are now 15 divisions that have finished, with a few more in touching distance of getting done. Which is great work. All the drafts are moving, which is great! The interaction in the leagues is awesome to see- it’s the primary aim of the league to bring people together!

Over the weekend, I’ll work on some more detailed ADP data, including some comparisons to last year. I looked back at the selections, and it’s so strange to see the drop off in some players values.

Next week we will also share a link to a short survey. We run this league for you guys, so we want feedback from you guys so that it can be the best it can be.

It’s Friday, which means that you should’ve seen the new emergency broadcast from National Vintage League yesterday. But incase you missed it you can catch up below. Oh, and if you check out their site let them know we sent you- Chris has said I might be able to have a cheap burger on their grill if you do (here’s hoping);

It might seem strange, as some drafts aren’t even finished but I’m already thinking about next year! We are going to be opening signups soon, so keep an eye out for it!