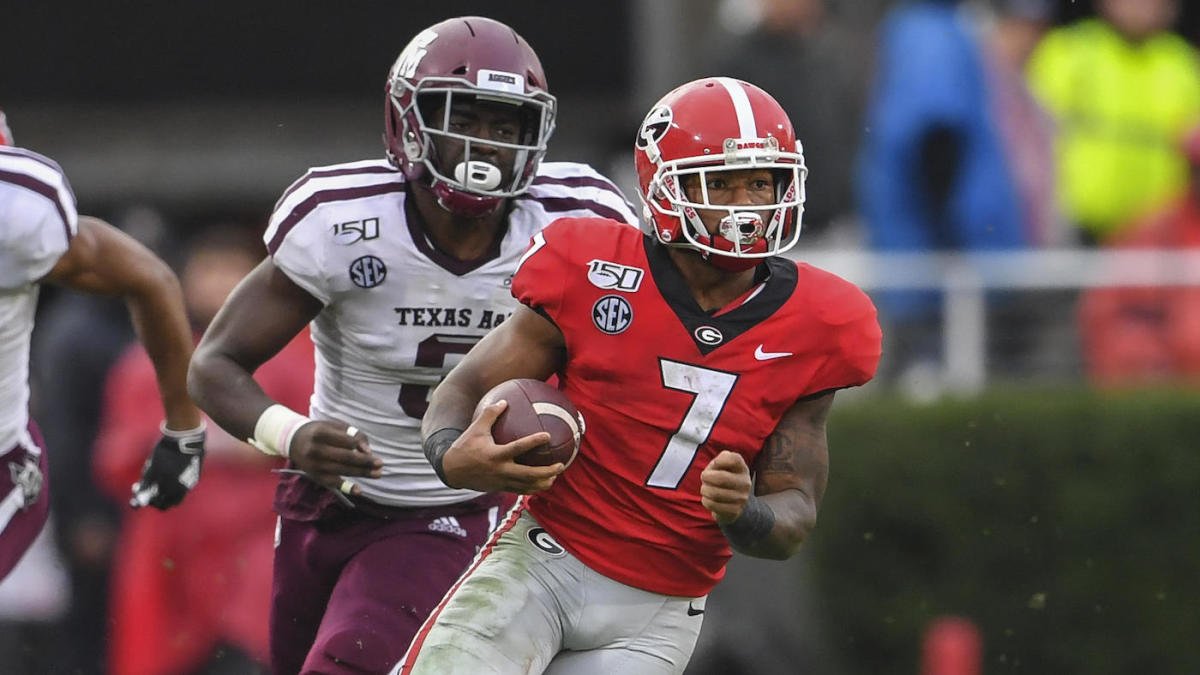 Over the coming weeks, I plan to do a breakdown of some players I aim to target in every draft in 2020 Fantasy Football, continuing this running backs position.

After his introduction to the Browns offense in Week Ten, Hunt was the defacto WR3 in this Freddie Kitchens Browns offense, seeing 18% of the targets from QB Baker Mayfield. Those numbers, alongside his 20% rushing share led to Hunt having five RB2 or better fantasy performances to close the season. This was in comparison to Chubb’s four. All this put Hunt at the fantasy RB17 over that period, which is remarkable for a player who was thrown in by Kitchens as soon as he was available. His numbers in the receiving game amongst his peers in the position also speak for themselves.

The Hire of Kevin Stefanski

However, over the offseason, the Browns decided to hire Vikings offensive coordinator Stefanski to be their head coach. Not only is this a plus for Nick Chubb, but also Hunt. The Vikings running backs ranked fourth for touches in the league on average with thirty, so the volume will be there for Hunt to succeed. Chubb in the rushing game and Hunt in the receiving, well predominately that way anyway. Both of Chubb and Hunt will be more than fantasy-relevant if this volume of touches translates over to Cleveland.

The one element of a Stefanski offense that gives me excitement from a Kareem Hunt point of view is the screen game when it comes to short and immediate throws, as well as running plays. For me, the signings of Jack Cocklin and first-round draft pick Jedrick Wills only empathise this part of the offense that will translate over from Minnesota. In games like against the Eagles last year, we saw this screen game and the heavy reliance on the offensive line come into its final form for the Vikings, and the same mould is being formed here in Cleveland.

Some may feel the number of 83 receptions as quite high but if you take Hunt’s 37 receptions from 2019 and expand them over a sixteen-game period, it comes out at 74 receptions. So, a 9-reception increase does not seem too far out, especially if Hunt does get more time in the slot this season, which could indeed happen.

The average of 12.5 touches a game is certainly achievable for Hunt in a Stefanski offense and with Hunt’s previous rushing success in Kansas City, Hunt has a league-winning upside in case Chubb did go down.

When you see that Swift is the consensus RB27, you have to look twice. Or at least I do anyway. To have players like Raheem Mostert and Mark Ingram drafted ahead of him should not be happening.

When Swift was the feature back in Georgia, he went for 2,780 scrimmage yards (2,267 rushing and 513 receiving), along with 21 touchdowns. A high pedigree of college production.

As well as this pedigree, Swift has shown his explosiveness as a player over his time as a Bulldog, which will be much-needed for a Lions backfield that in 2019, per SharpFootballStats.com, ranked 26th in runs that you would deem as explosive with 10%.

The situation that Swift was drafted in

When Swift has drafted by Detroit, there were some concerns that he was not the best fit, but I could not think of a better one.

The backs that were signed on for the 2020 season in Kerryon Johnson and Bo Scarborough quite frankly do not have the skillset that Swift can offer. The explosiveness and pass-catching ability that Swifts brings to this group has not been seen in Detroit since perhaps Theo Riddick? Especially the latter. The Lions targeted the running back position top-four in 2018 when talents like Riddick were on the roster. This is then opposed to 2019, when Riddick moved on, to which the Lions dropped to the bottom half of the league. Although it is worth taking into account Stafford’s injury into this.

As well as a lesser skillset with Johnson especially also comes the injuries. Due to reoccurring knee issues, Johnson has missed a total of 14 games of the possible 32 he could have possibly been a part of since being on the Lions roster, which is a large amount. So, this uncertainty regarding Johnson’s health also forces the organisation’s hands into taking a prospect they believe can elevate the offense, whilst increases Swift’s chances of production now and in the future.

In my latest PPR rankings, I have Swift ranked as the RB13. In the past two seasons, this would need to see Swift transfer his college numbers immediately over to the league in his rookie year, which is not uncommon among rookies of the past with CMC and Kareem Hunt among other examples achieving higher finishes than my projection of Swift.

Swift will be joining a Detroit offense will be on the up in 2020 with assets all over the field seeing fantasy production. With Stafford’s tendencies to target Swift’s position in the passing game when adequate talent is there, and the general volume of passes will be significantly high.

Red-zone looks may be an issue for Swift with both Johnson and Scarborough representing a more typical red-zone back, purely off of build. But even if Swift does not see the red-zone looks, his production outside of that will see him leap over the competition and return his draft capital in your drafts.

In the ‘2020 Draft Target: Wide Receivers’ article, I discussed how Jalen Reagor is a ‘league winner’ due to his easier schedule in the traditional fantasy playoffs.

“My definition of a ‘league winner’ is probably a bit different to most, as I like to focus on the playoffs, where the championships are won. These playoffs tend to start in Week Thirteen and run to the end of the regular season or in other words, Week Sixteen.”

My running back for the category this time around is Breida.

Specifically looking at numbers from Sharp Football Stats, through those playoff weeks mentioned in the quote, the Dolphins’ opponents ranked 7th easiest in rush efficiency defense and 4th easiest when it comes to running back pass efficiency defense, as you can see from the chart below.

This, therefore, represents an opportunity for Breida to exploit weaker matchups and rack up the fantasy points.

The move from the Bay to South Beach

Earlier in the offseason, we saw Breida involved in a trade that saw him exchanged for a fifth-round pick to send him to Miami from San Francisco.

This move for Breida was quite a drastic one when you compare the two offenses.

Now admittedly, we can expect an increase in all of Miami’s statistics in 2020, with Breida and Howard both being acquired in the offseason and the upgrades the Dolphins have made to the offensive line. Safe to say Ryan Fitzpatrick will not be leading the team in rushing yards this season.

However, to expect San Francisco numbers from this Miami ground game is unrealistic, so Breida will need to be efficient with his touches and efficiency has been shown by the back in the past.

His 2018 numbers of 6.0 yards per touch and 9.7 yards per reception represent the type of efficiency and consistency that a coach like Flores will demand from his players week-in, week-out.

With Flores in Miami for 2020 is new offensive coordinator Chan Gailey. Gailey was brought in from my point of view for Tua Tagovailoa and the run-pass-option or RPO offense, which Gailey has favoured in the past.

The described ‘thunder and lightning’ partnership of Howard and Breida will both see equal carries in the backfield, as Gailey has never favoured one guy over the other when it comes to the ‘ground and pound’. Gailey has always been out ‘running to win’ and getting creative, which is great news for Breida, who goes from one great offensive mind in Shanahan to another in Gailey.

By the time the fantasy playoffs come around, Breida will be fully integrated into a Gailey offense with its’ QB of the future, Tua Tagovailoa likely in full flow, running the RPO offense.

We can expect Breida to be seeing 12-15 touches, to his dual-threat as a back going up against poorly ranked defences like the Bengals and Raiders, who both last season represented a matchup exploit, which are needed to win your matchups in the most crucial part of the fantasy season.

I am not saying Breida will ball out all season on your roster, but at an RB38 or 9th round ADP, he should not have to. Plugging him up as an occasional flex play or to cover bye weeks up until your playoffs should suit your fantasy lineups more than adequately.

So, there are three running back options for you! Who have we missed out? Let us know. You can find us on Twitter, Facebook and Instagram.