The Dirty Dozen: Players You Should Put On The Bench In Week 3 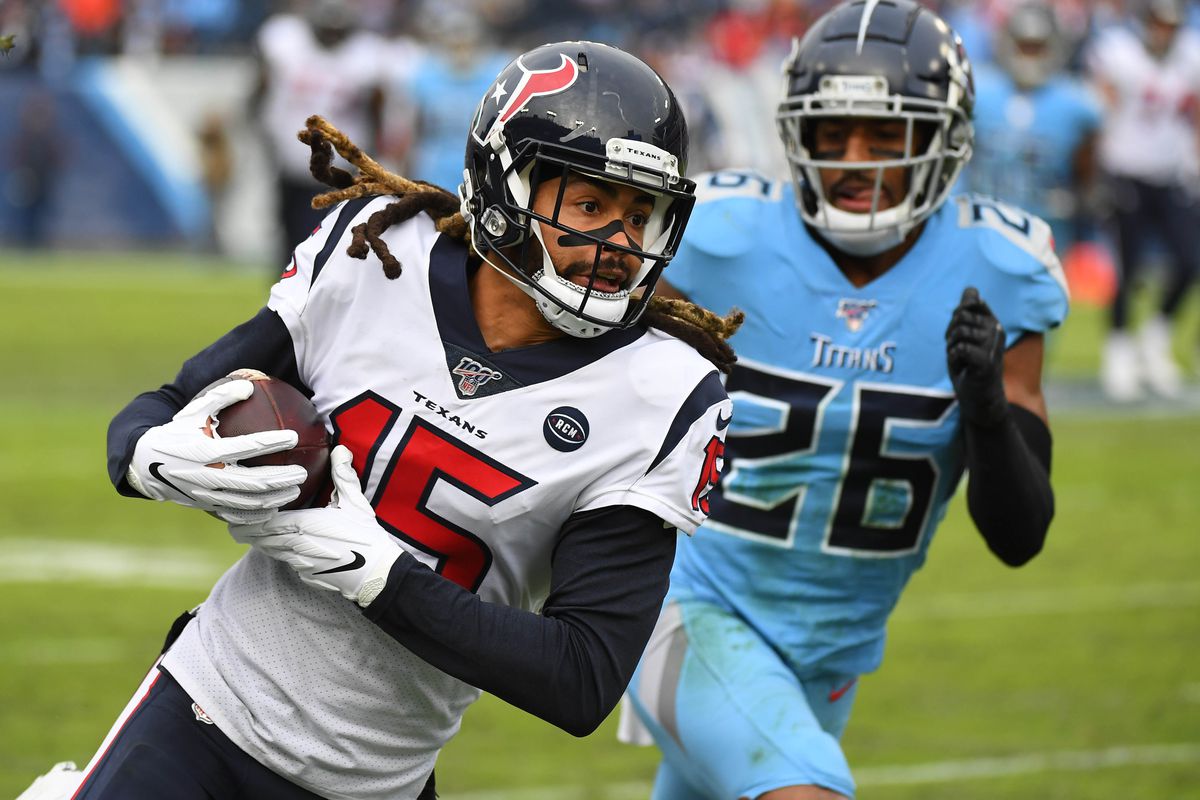 To steal a line from one of my favorite podcasts, Joe Rogan, hello friends! Welcome to Week 3 of my Dirty Dozen, twelve players that despite their high ownership (over 90%), should be benched for someone better. It’s not to say that they won’t be a top 20 performer, they just won’t be a top 12 player for the week. Enough chit chat, let’s get to those studs who will be duds.

To put it politely, Drew has been a shell of himself this season so far. A lot of it could be due to Michael Thomas being out, but he still has quality assets in Kamara, Cooks and Sanders. He just hasn’t produced. Not even a little bit. Even Mitch Trubisky has played better. Find someone else to start in his place until he proves worthy of a start.

This has nothing to do with his performance so far this year. Tyler has flourished in the offense with it operating under Joe Burrow. BUT. AJ Green has been eerily quiet. A little too quiet. Along with Joe Mixon. I personally expect a big game from Green and Mixon versus a lackluster Philadelphia defense. Play him if you have to, just keep your expectations low.

Kenny is a dominant force as a wide receiver in the NFL and should be respected. But he is coming off of a hamstring injury that has kept him out of all of Detroit’s lineup this year. While I believe this will be the only week we see him on this list; for this week, keep him on your bench if you can afford it. Think of this as a prove me wrong selection.

The Houston offense has been a dud so far this year. Most of the issues can be attributed to their atrocious offensive line play, not due to Watson or Fuller. Granted, they have also played a very difficult schedule so far but things don’t get any easier with their game versus Pittsburgh. I do not expect Houston to perform well, MAYBE 17 points in store for them. Be hesitant. Be wary. Keep Fuller on your bench.

This one is simple. Leonard Fournette has taken the reigns of this offense. Yes, he might get a few carries here and there but Brady has found his boy and RoJo is not it. If you are deep on running backs, trading him off or dropping him isn’t outlandish.

This is the Drew effect. Until Brees can show that he isn’t incompetent and knows how to play football, bench this man. He has the talent to be a top-five tight end, his quarterback? Not so much right now. Consider picking up Logan Thomas or Drew Sample if you can.

Again we see someone on here that has the talent to be an elite tight end. And again, he is hampered by the lackluster performance of his offense. Add in the fact he is going up against an excellent San Francisco defense, it’s a buyer beware game. He could see some more targets due to Barkley being out but I don’t see him converting it into anything special.

Yes, I know he is seeing eight targets a game. Yes, I know he is averaging 5.5 catches a game. This is just a gut feeling against Carolina. I expect a low scoring game with time-consuming drives which will limit his opportunities for success. Last but not least, Carolina is also a top-notch defense versus tight ends this year. Go look elsewhere if you can.

Chicago is giving up a paltry 82 yards a game versus the run. Gurley hasn’t even cracked 65 yards in a game so far this year. This adds up to Gurley not being a top 12 play this week, hard stop. I like him as a flex but he isn’t sniffing a start in my running back positions. He is a close my eyes and hit submit player on my lineups.

Go back and read my synopsis of Fuller and you will understand why he is here. Yes, he played well against Kansas City. But, just like Fuller, that Pittsburgh defense he is facing is nasty, and will have a hard time being productive. He is someone I would consider as flex play but definitely not as a starting running back. This one of the easier week 3 dirty dozen adds.

This one hurts to put here. He has been a staple of my dynasty league dominance for the last three years despite his injuries. He always produces. Enter Phillip “Old Man” Rivers. Despite Rivers averaging over 250 yards a game, Hilton isn’t seeing enough targets. That’s a fact. I’m hopeful that he overcomes this and gets in rhythm with Rivers but until he does, I’m benching him and so should you.

If I could, I would place the entire Viking offense on here. ESPECIALLY after the clunker of a game last week. But this is an individual player post not about how terrible their team is. Thielen will only go as far as Kirk goes this week and Cousins won’t be going anywhere versus a Tennessee defense. Yes, Adam had an amazing week one but this is about week three, my friends. Bench him.

Whew, we made it to the end. There were some other players out there who aren’t going to have good weeks (looking at you Deshaun Watson) but these Dirty Dozen are in a league of their own and should be avoided if possible. Hopefully, I can be above .500 on my picks for this week and help you avoid fantasy embarrassment.

That wraps up the dirty dozen for week 3. Get ready for the action this weekend with our rankings. Remember, you can also reach out to us on social media with any questions. You can find us on Twitter, Facebook, and Instagram.