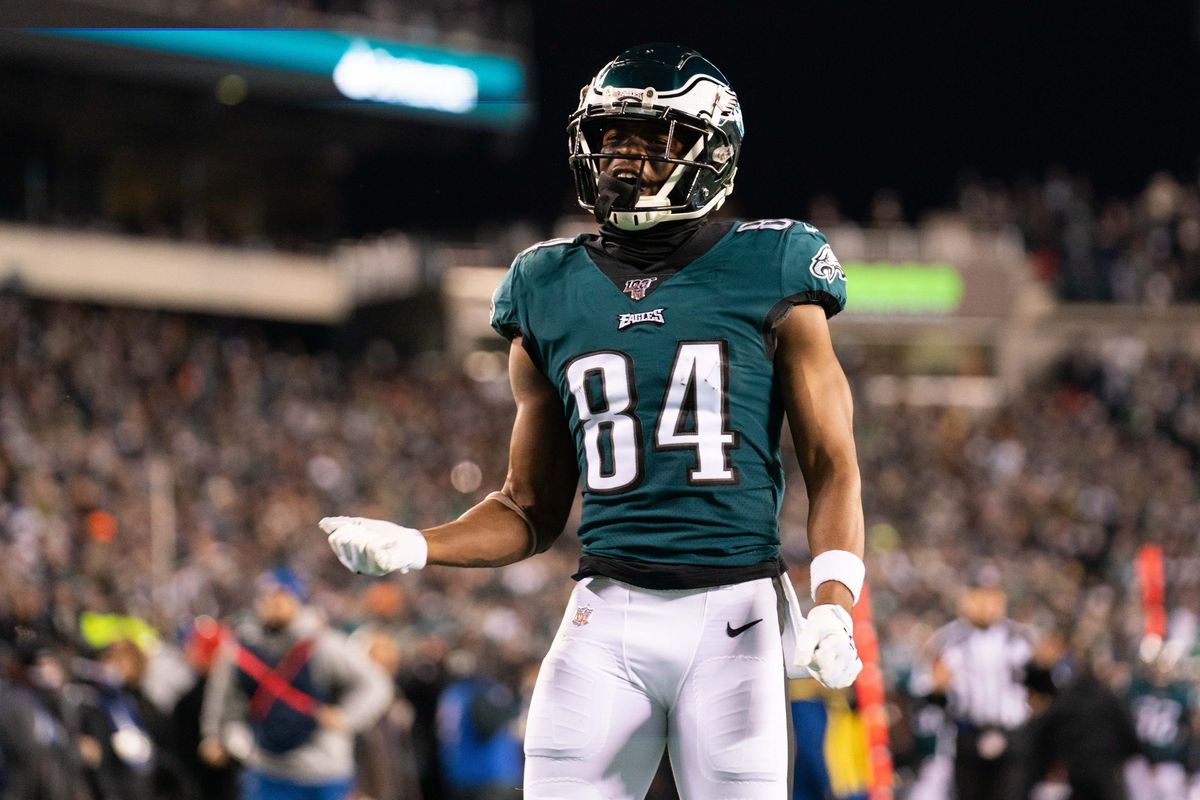 I hope Week 3 went better for you than Week 2 where everyone seemed to get injured, but you need to cast an eye over the waiver wire for Week 4. Hopefully, you made the right decisions in your lineups and aren’t needing Travis Kelce to score 300 yards and 4 TDs.

Each week I am going to look at players to use that have lower ownership percentages (lower than 50%). I’m going to be using the rostered percentages from Yahoo leagues, as it’s easily publically available. These are players that I’m looking to pick up from the waiver wire for Week 4.

Minnesota has had a tough start to the season, but it seems like Cousins at least is trying his best to keep the team in the hunt. Cousins threw 251 yards and 3 TDs in his last game, yes he also threw 2 INTs, but against Houston, he should be able to be effective.

Fitzpatrick had a good game on Thursday night. The thing that hides that is that he didn’t really have to do much for half the game. Fitzpatrick’s Week 1 was awful, granted, but a matchup against Seattle who have struggled in the air could give him streaming value.

This is maybe the last opportunity I will have to include Gaskin, so figured I should include him. He is most likely owned in your league, but if he isn’t snap him up. Miami might be a team that is using a committee, but with the amount of injuries at the position, he is a great option.

Carlos Hyde might be a player that you drop next week, but at the moment he should be picked up. Chris Carson was forced off the field with an injury against Dallas and might be out for a little bit. Equally, the team might choose to give Hyde the workload against a Miami team that has been inconsistent this season.

Williams hasn’t had a great start to the season, but let’s bare in mind that he has faced two top defenses and is recovering from ACL surgery last season. This week, he faces up against Seattle who has struggled against receivers this season.

Samuel is interesting, especially in deeper leagues. Carolina lined him up in the backfield, as well as out wide. While Christian McCaffrey is out, the team look to be trying to find another versatile weapon- and that could be Samuel.

The Eagles offense is really not great. Wentz is shaky behind their offensive line, and it seems everyone is injured. Those injuries mean that Ward is now an add, as he is by default the team’s top receiver. With Dallas Goedert hitting he sidelines too, Ward should continue to get targets in the offense.

Cox seems to have stepped up as the TE that Philip Rivers has developed a connection with. Even with the return of Jack Doyle, Alie-Cox had a great game. And more importantly, looks to have the trust of Rivers in the redzone.

Midway through their game against the Falcons, the team made a decision to bench Trubisky. Nick Foles stepped in and immediately looked to be the steady hand that the team needed. Graham is an interesting streaming option if he continues to be used in the redzone.

This isn’t an ‘I like Denver as a defense’ it’s much more a case of the fact that they are facing the New York Jets. Darnold has had flashes of brilliance, but equally has had several moments where he has turned the ball over.

I really needed a second team, and a game against Denver might be enough to make the Jets worth starting. The Broncos QB position is murky, with Jeff Driskel struggling and becoming benched for Brett Rypien. Neither of these QB options are a top option, so can be matched up against.

Blankenship feels like a mainstay in this column, but for good reason. The Colts offense are firing, and that means that there are going to continue to be attempts each week for their kicker. A matchup against Chicago is a perfect game to target, given their ability on defense to frustrate teams to kick the ball for points.

Gostkowski is going to jump up in ownership, so I hope you grabbed him last week when I told you to. Gostkowski kicked many teams to victory this week and stole headlines in the process. That means he will get picked up everywhere he wasn’t owned before- especially against a Houston team that are going to force FGs instead of giving up TDs.

So those are our waiver wire adds for Week 4. I’d certainly expect a number of them to end up in my start/ sit article later this week, and in my weekly rankings, which will be as soon as I take in the action tonight.