Hit enter to search or ESC to close
IDPNFL 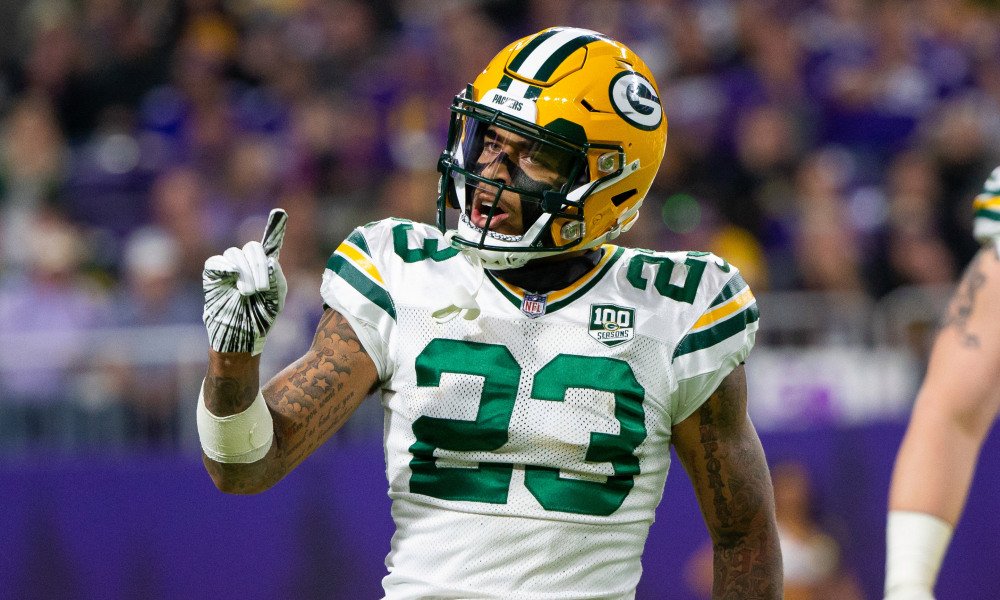 Well, we are going into week 4 and the IDP waiver wire is getting thin! Everyone on this list is owned in less than 25% of leagues. So you may have better players available on your waiver wire depending on league size. These are all players I would pick up right away for depth or to start week 4. There are probably a couple of surprises on this list. Injuries have created an opening for players to see an increase in snap %.

The only reason Milano is on this list is because he drastically dropped in owner % since he got injured in week 1. Back to business at hand and if he was dropped go pick him up.

Due to the chargers injuries on defense White has stepped to be nearly an every down back! 8 solo tackles in week 3 proves he can get it done and has had 2 good weeks in a row.

This is pickup assuming the game doesn’t get postponed. McKinney is always solid and has been rising in snap % every week. Week 3 he played 89% of snaps and notched 8 solo tackles!

It’s been nice to see the rookie getting more snaps and contributing. The Falcons defense looks very bad and he is one of the young bright spots to have on defense! 6 solos, 2 asst tackles, 1 TFL and 1 FF. He will be owned in a lot of leagues very soon get the jump on it!

KJ Wright has always been solid but always overshadowed by Bobby Wagner and other on that defense. They face Miami this week who ran the ball the whole game. That might not be the game script vs Sea but if Adams misses any time Wright will be someone to step up in his absense.

This one is more bottom of the barrel depth add. I think he’s worth playing vs the Saints. He had an Int in week 3 and a decent tackle total. If you need a spot start or some depth this week Collins will be a good play.

Someone who was drafted and dropped. Crosby made a name for himself last year and is a great lineman who need to be owned in more leagues. 2 sacks in week 3.

I told you to pick him up last week and he did not disappoint with a sack! He plays opposite Myles Garrett and will always get shots at the QB. Richardson has looked amazing so far and looks like a complete force to be reckoned with!

Had a very nice game in week 3 with 2 sacks. With Jurrell Casey going on IR it leaves more snaps and more opportunities on the table for Harris!

I’m really surprised Walker is able to make the list. There must have been a lot of panicked owners after week 2. If he is available in your league grab him up. 10 solo tackles in week 3!

Clark has put up 3 nice games this Monday being the best so far. 6 solo and 4 assisted tackles is a nice total and that should carry over to this week vs Washington.

Chinn was massively dropped after week 2 and should be rostered in all leagues. Chinn is super talented and one of the only bright spots on the Panthers team in general.

This isn’t about his week 3 stat line as much as its about going up against Sea. Every week I would be looking at who plays Seattle and streaming their CBs. This week its Xavien Howard who I feel has a big tackle total game.

Playing the matchup vs ATL. Falcons throw the ball a lot. Alexander played 100% of snaps in week 3 and was the first time all season. He has had decent games in middle of the road matchups. This is the week to cash in on the matchup if you are streaming CBs.