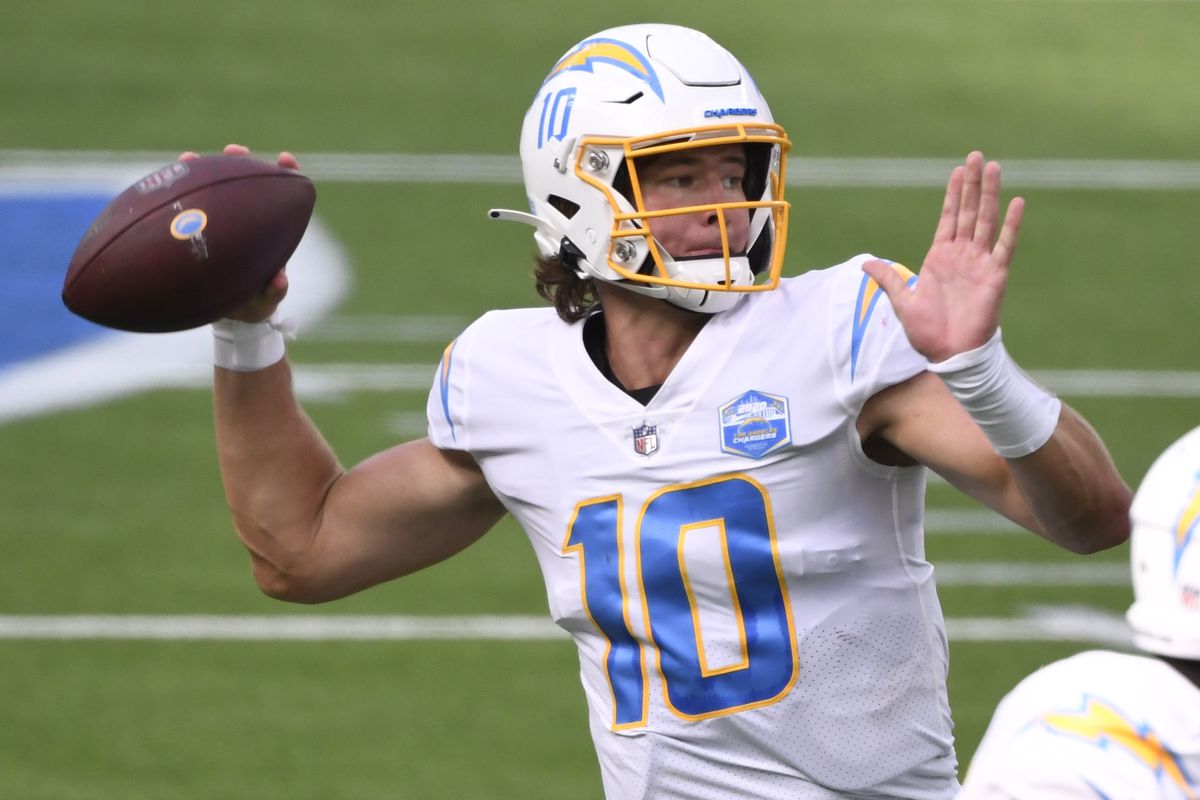 Let’s hope that Week 5 is less eventful than Week 4, but it does mean a lot to talk about in waiver wire adds! COVID stuck it’s head up and postponed two games, meaning a lot of panic over getting a lineup together. Then, of course, there was the false positive from the New Orleans Saints that got everyone in a flurry too.

Each week I am going to look at players to use that have lower ownership percentages (lower than 50%). I’m going to be using the rostered percentages from Yahoo leagues, as it’s easily publically available. These are players that I’m looking to pick up from the waiver wire for Week 5.

As we now enter in the world of bye weeks, be aware you need to fill players that are going to miss action this week. That means waiver wire adds might be more short-term than usual, teams on bye for Week 5 are:

Cousins may have struggled in the early part of the season, but he seems to have found his rythm now. With the next two weeks being good matchups against Seattle and Atlanta, now is the time to pick him up if you can.

So strangely enough, the Carolina offense seems to be better without Christian McCaffrey. The Panthers have some plus matchups coming up with Atlanta next week and New Orleans in Week 7. If you need a player for next week, you could do worse than Bridgewater.

Herbert has really taken the opportunity of getting the starting gig for the Chargers. The rookie was just 10 yards short of throwing for at least 300 yards in each of his starts this season. He was, however, able to take the Tampa Bay defense apart with three touchdowns- despite losing two of his top weapons.

Kenyan Drake struggled in what should have been a top performance against Carolina. Drake hasn’t lived up to the hype he got in the offseason, and left with a chest injury. That injury, and the struggles Drake has had, could mean more touches for Edmonds.

Austin Ekeler left the game against Tampa Bay, and it looks like it could put him on the sidelines for a little while. Joshua Kelley has been the back used so far this season, but Jackson is likely to be given more touches in the meantime as a complimentary back.

In deep-leagues, Homer could be worth a stash. Homer took the backup role behind Chris Carson, and managed to score a TD. If Hyde continues to miss time, then Homer is a great stash, given the injury struggles of Carson.

Nick Chubb was forced out of the game against the Cowboys with a knee injury. While the details of that are unknown, Johnson’s role will greatly increase. Infact, he out-touched Kareem Hunt out of the backfield marginally. His schedule in the short-term isn’t great, but he is still worth a pickup (and is likely the most popular pickup this week)

The Raiders continue to operate without Henry Ruggs and Bryan Edwards. That has led to Renfrow becoming the top target for the offense. With a matchup against Kansas City, where the team are going to need to pass, Renfrow has value in PPR leagues.

Kirk hasn’t had the breakout year that would’ve been expected at the end of last year, but he is still worth a pick up. The offense may be running through DeAndre Hopkins, but with a matchup this week against the Jets, who just made Tim Patrick look like one of the stars in the league, Kirk is work picking up in a deep league.

Miller has appeal, as long as Chris Godwin seems to be struggling for fitness. During the game two more players missed time, Mike Evans was able to re-enter the game, but O.J. Howard looks set to miss more time with an Achilles injury. That should mean an opportunity for Miller to continue getting a good target share in the offense.

Patrick is going to be one of the most popular adds at the position this week after catching six passes for 113 yard and TD. KJ Hamler left the game with a hamstring injury, meaning he may be forced to miss time this week. Patrick faces the New England Patriots next week, so he is unlikely to repeat that performance, but could be worth monitoring if he makes the waiver wire after that.

Alie-Cox saw only two targets in Week 4, and the team now has Jack Doyle and Trey Burton back at TE. However, Alie-Cox appears to the TE that Rivers has developed a relationship with, especially in the red zone. Next up for the Colts is Cleveland, who are not good at defending the position, meaning Alie-Cox is a great streaming option.

Allen Lazard appeared on the injury report and is set to miss the matchup tonight against Atlanta. In fact, Lazard is now set to miss a number of weeks. Tonyan might not be worth burning a waiver wire spot for, but he is worth keeping an eye on if you can get him as a free agent. Be aware, that he will be on a bye this week though.

The Cardinals face up against the New York Jets next. While it might not have played out that well for the Broncos, the Cardinals should bring a different challenge. Arizona have struggled to get turnovers, but have managed to get to the QB. With Sam Darnold been sacked 12 times already this season, there should be plenty of sacks in this matchup.

The Cowboys offense is fantastic at the moment, but it has to be as the defense isn’t doing too well. However, a matchup against the New York Giants is certainly one to target. Daniel Jones has only managed to get the offense to score an average of just under 12 points so far this season, and thrown five INTs. A streaming option for this week.

Each week I’m going to include Blankenship until he is finally on over 50% of rosters. The Colts are looking great on offense, and their kicker has been fantastic. He is yet to miss a single PAT and has only missed two of the 14 FGs attempted. Grab him while you can!

Badgley has been decent this season, yet to miss a PAT this season and only missed two of his nine attempts this season. The Chargers are likely to take a little step back if Austin Ekeler’s injury means missed time, but that means more attempts for Badgley.

So those are our waiver wire adds for Week 5. I’d certainly expect a number of them to end up in my start/ sit article later this week, and in my weekly rankings, which will be as soon as I take in the action tonight.