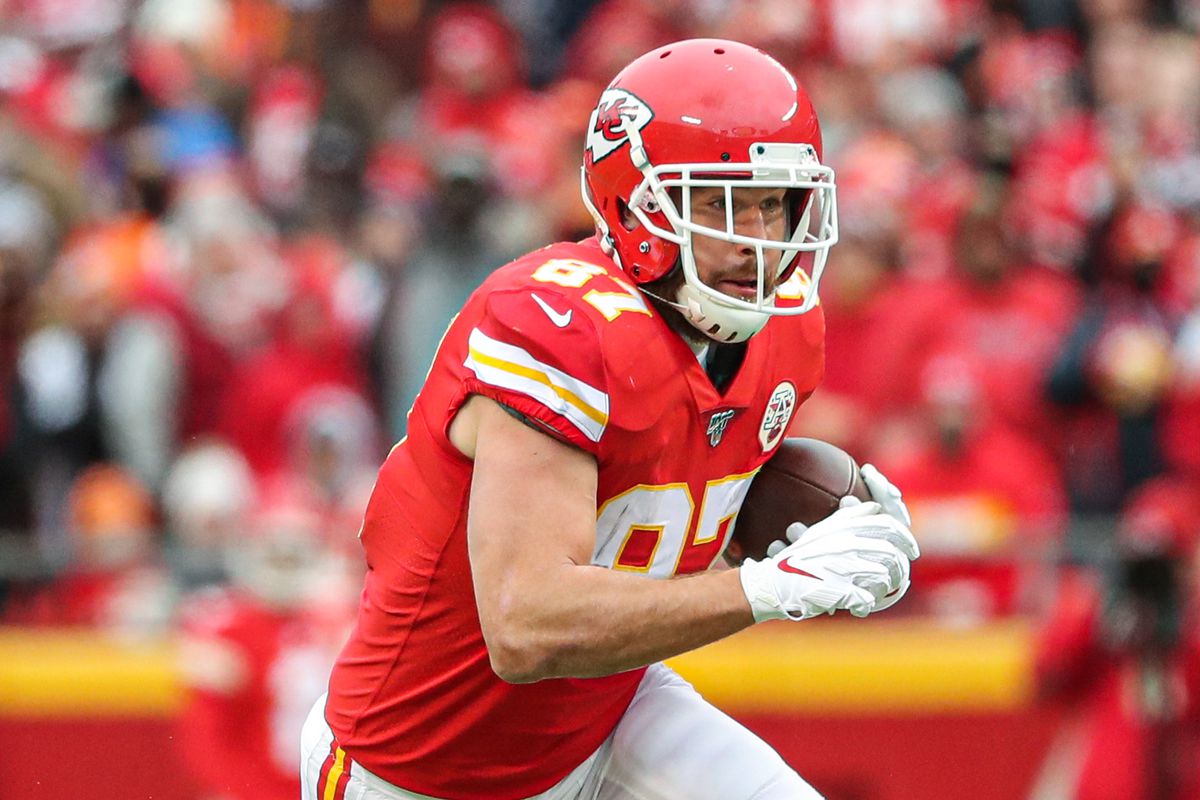 Here we are- Week 8 of the 2020 UKFL is in the books! Well on the way to the playoffs. This week I took a bit of a double hit. Dalvin Cook took me apart in some leagues, and I’m a Packers fan, so not great watching that.

Remember, you can always reach out to us on Twitter if you have any questions about the league. As with each week, a few messages from us and the updated playoff picture of the season. Still plenty of time to go if you aren’t in there!

The highest score this week was in the Steve Redgrave division. User Giraffe76 amassed a score of 196.86. What is more impressive (and a bit strange is that they didn’t have Dalvin Cook or DK Metcalf!?)

Another faller from the club, with alexharker1 narrowly losing by slightly less than four points. So we are down to a fantastic four!

The updated playoff picture is below. This might be slightly different from what you are seeing in Sleeper. The reason being that we give a spot for the top scorer, and in some cases, they might be a little further down the table.

The top prize is tasty. We have a signed helmet from JJ Watt! It comes courtesy of the guys at Kickers Matter. An incredible prize donation, so thank you again! If you haven’t listened to them, you should- especially if you play dynasty.

Our weekly prize is donated by the guys at National Vintage League. They’ve been with us from the start (infact, I remember pitching the general outline to Chris a while before we had anything fixed).

They are a great part of the NFL UK community, and are now making a weekly show. This week, they managed to have an interview with Riley Bullough. You can check out their latest episode below:

We have made a post about our approach to them for this season. Luckily there haven’t been any postponements that have meant we need to put this in place this year, but in case there are please take a look at the rules!