Week 10 Players You Need To Question 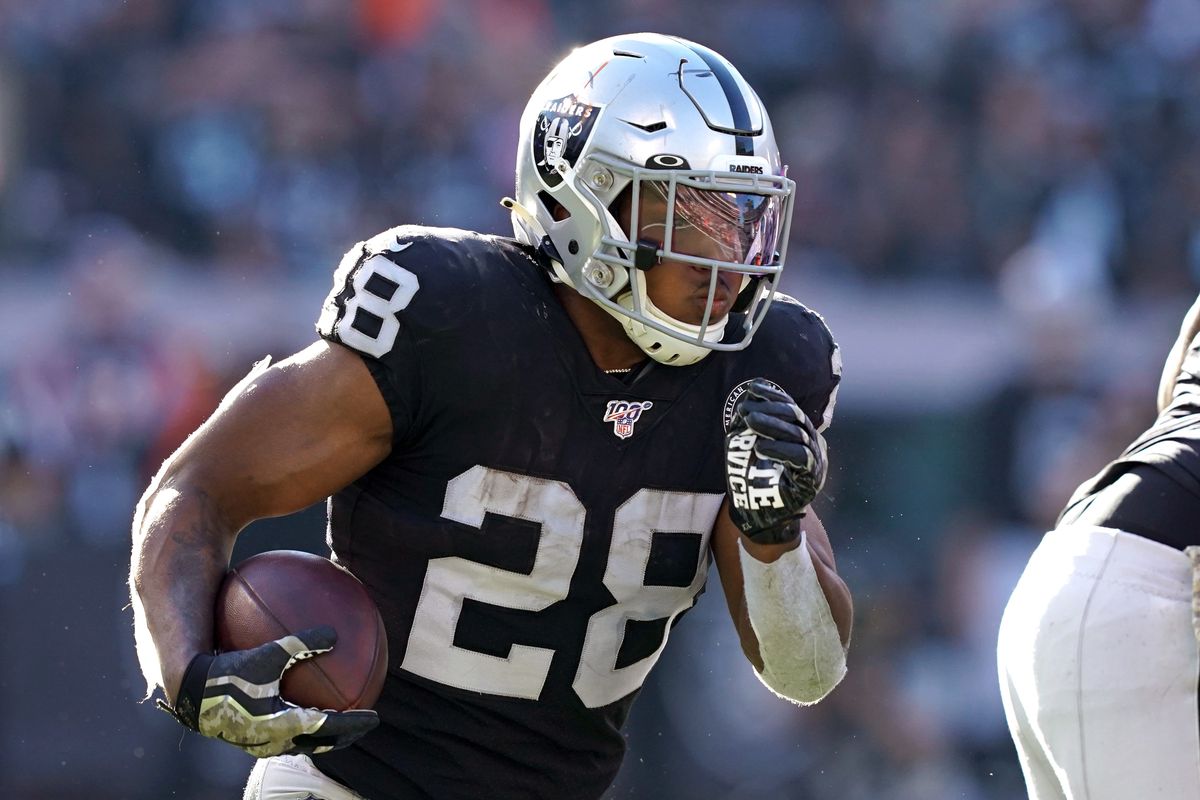 Heady is back and here are week 10 players you need to question, also known as Heady’s Hooligans. My week 8 picks were fairly accurate with a wide percentage being the bums we thought they were. You’ll see some repeat players on this list and that’s because people keep playing them for some odd reason. Do yourself a favor and pay attention this week. Your fantasy record will appreciate it.

Why are people still trotting this guy out? This player above them all is one of the players you need to question about starting this week. There are plenty of more viable streaming options. Especially with him going up against that talented New England defense that’s shut opposing quarterbacks down on a regular basis. Outside of his first game and one or two other, Lamar isn’t playing at the MVP level he was last year. He checks in as QB 16 for me this week.

Swift has been a productive running back over the past month but Washington is coming to town. And unless you live under a rock, there is a player on the Lions roster that has an axe to grind with them in Adrian Peterson. In addition, Washington has quietly developed into an elite fantasy defensive team, placing top 10 in points given up for running backs, quarterbacks and wide receivers. He is a flex play for me.

No. This is not a typo. No. I am not drunk. I am merely looking at the numbers and who is available for New Orleans this week. San Francisco is a top three defense in fantasy against running backs. Yes, Kamara is the best running back in Fantasy this year. BUT. He has feasted upon the fact that Michael Thomas has been missing from the lineup all year. And guess what, San Francisco is lackluster at best against quarterbacks and wide receivers. Kamara is still a top 20 play at the position but not the dominating force he normally is…you have been warned.

Josh has played well in the last few weeks, having carved himself a role as a quality RB 2 with RB 1 upside throughout fantasy. But. Here’s the thing. He struggles against solid defensive fronts. And that will be the case against Denver. I am not putting him on my bench, but I definitely am not letting him touch the running back slot if I can afford it. He is my RB 22 this week and my number one player for flex position.

Thielen has straight struggled against elite defenses. Also, Minnesota finally realized that they have an elite runner in Cooks and that’s the key to Cousins being successful in the passing game. Imagine that, a solid run game helping an average $66 million quarterback. Whoever is Cousins agent deserves a raise…but that’s a tangent we can cover another time. Chicago is an elite defense versus’ the pass and Thielen won’t produce this week. He isn’t even in my top 50 for wide receivers. Bench him.

DJ has struggled this year. That’s just the facts. You would think with how productive this offense has been, he would have benefited from it all. But he hasn’t. Couple that with them facing a tough Tampa Bay secondary means he should struggle. I have him as WR 45 this week and he should only be considered a flex play.

Yes he is elite. Yes he is unstoppable. But. As we have seen countless times this year. Brady doesn’t always look his way unless Godwin is out. Now that Chris is back and AJ Brown is suiting up for the Buc’s means Evans is falling even further down the pecking order of Brady’s favorite targets. Do yourself a favor and trade this man. His reign as an elite wide receiver on his team this year is done.

If a starting quarterback makes this list then you know some of his playmakers are going to be here as well. That is why Brown is here. New England is just too good of a defense to give up many points despite what we saw Flacco do last week. If they do give them up, it will more than likely be via the run not through the air. He will probably end up with a few catches but nothing to write home about. He slides in at WR 40 for me this week.

We should just rename this article to which Baltimore players you need to question. Psst, secret time, it’s all of the pass catchers. This is unbelievable considering they are 6-2 and on pace for a playoff push. But it’s their run game and defense that is making this push. Not the pass catchers. Oh, and in case you missed it. Baltimore is playing against the BEST defense against tight ends. New England. Do not start this man. I would start Logan Thomas (WFT) over him.

First off, again, I’m not drunk and this isn’t a typo. Lockett has struggled to find targets having only seen double digit targets twice. If you start him, that’s on you for the loss. He is an amazing talent, but Russ is in the ZONE with DK and that leaves Lockett on the outside looking in. Just like with Mike Evans, it’s not because he isn’t talented, it’s just the way it is this year.

End of the day, what we have here are players you need to question if they deserve a starting spot this week. Secret time. They might not even be good enough to start any more this year (looking at you Lamar). If you find yourself in a quandary like America has with its elections (sure the news called it, but it’s far from over) click here to check out the King’s rankings. Or come find me on Twitter @Heady_Football and ask me for some help. Or let me know if I’ve ruined your Week 10 plans with these players you need to question.