It’s Week 12 And You Can’t Make This Mistake 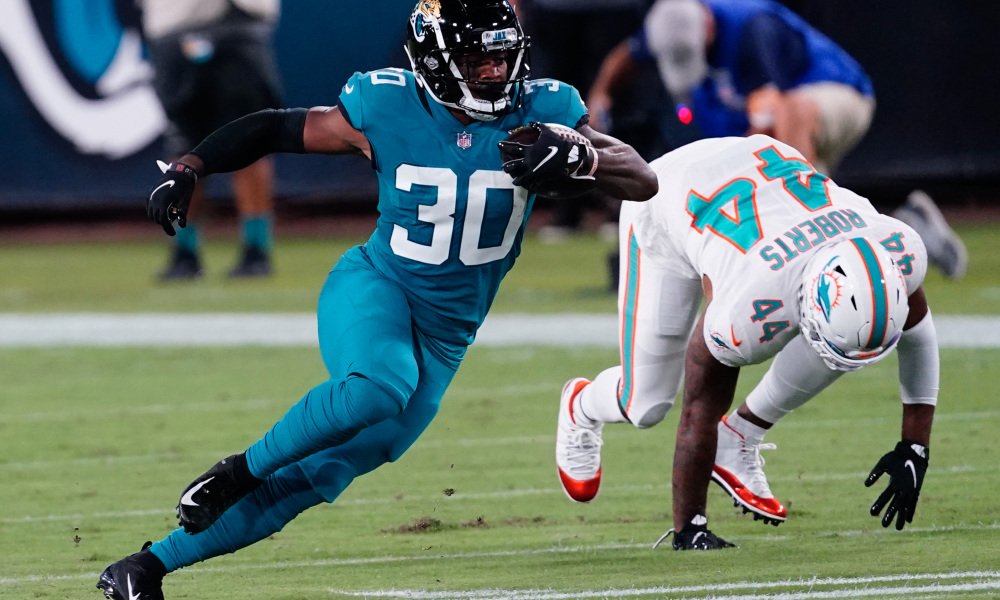 Welcome back my Heady Hooligans and if you’re in the playoff hunt, you can’t make this mistake and start these players as “the dude” this week. Overall on the season, I’ve been giving you 10 players per week and upon further review; I’m right most of the time. They might not all hit but if I mention a players name then you should at least second guess trotting them out despite the King’s rankings.

Do yourself a favor and just don’t start ANY of these players. From the quarterback to the kicker, they are facing a Los Angeles Rams team that’s just HUMMING on both sides of the ball. I don’t care about the history of these teams playing. San Francisco may as well be a junior varsity team with Mullens as quarterback and what I feel is half their team in Covid-19 restrictions or the injury report.

Covid just hit this team harder than a Mike Tyson hook. See kids? I can be hip and relevant. Hopefully you watched that fight last night! Because if you start any player from Denver, then you’re going to be hit harder than Marvis Frazier was back in 1986 in his 30 second bout versus Tyson.

Well, that covers about half of the players I wanted to cover today but don’t fret, I got a doozy of a pick that’ll make you squirm worse than that time you forgot to do your homework back in primary. If that doesn’t make you worry than just pretend you’re England during World Cup in the easiest group possible for advancement. Newsflash, Rooney probably choked and y’all didn’t advance past the round of 32. I can say that as a Yank because the last time y’all beat us in the World Cup was, oh never. 1950 for LIFE!

I don’t care that they are facing a team that’s giving up over 24 points a game since week 5. Godwin is playing third, if not fourth and maybe fifth fiddle to the offensive armory that is Tampa Bay. I’m expecting a high scoring game here but Mike Evans and Gronk should be leading the way. Not the oft-injured Godwin who is being replaced by Brown.

Indianapolis is a BEAST on defense and last I checked, Brown is no Devantae Adams because Tannehill somehow has more options than Aaron Rodgers. Expect another HEAVY dose of the human battering ram known as Derrick Henry and that’ll leave Brown on the outside looking in for fantasy production.

You watched last weeks game yes? Then this shouldn’t surprise you and you can’t make this mistake of starting him. Despite Cleveland not being an overall force, their defense is not to be trifled with. They are a top 10 team versus the run and with Jacksonville starting yet another backup quarterback, I wouldn’t start him anywhere but the flex. If you need a running back, go check out Nyheim Hines or Frank Gore.

I’m limping my final two picks into one because you can’t make this mistake of starting either one. It’s not because I think they won’t play well. It’s due to that fact that Philadelphia is GARBAGE on offense. They should build a very comfortable lead before halftime and ride it out with a bunch of run, run, pass, offensive possessions to end Philadelphia’s chance at winning. Think of it not as a #LetRussCook but more of a #LetRussSimmer. He will perform well but for only 200 yards and a couple scores. As for Carson? Let’s slate him for 70 yards but no scores. The defense will do enough for them.

Well there you have it my friends. Heady’s Hooligans are wrecking havoc on your potential lineups. Don’t like them? Well come find me in Twitter and tell me so. Just give me a follow before you do because I’m a delicate flower.