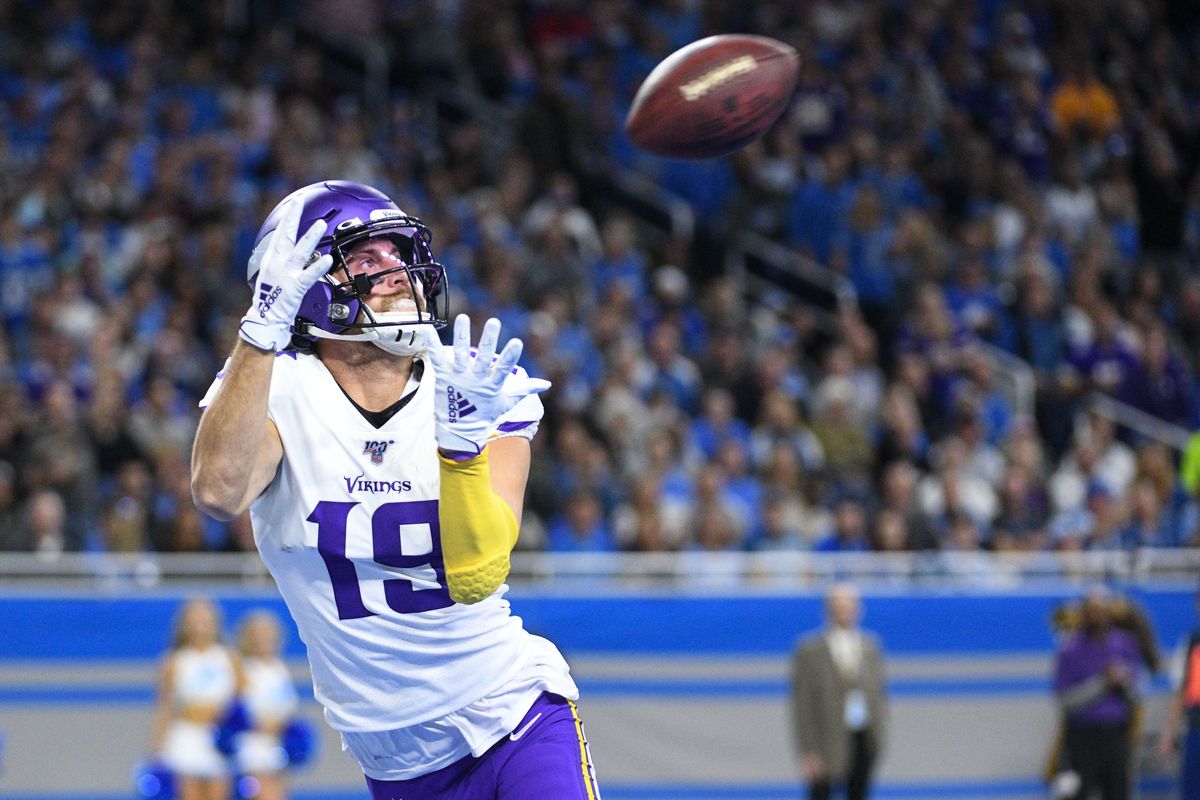 The 2020 NFL season is well and truly underway, meaning time for some DraftKings Week 13 selections! The weeks have seen some great action on the field and some big scoring players. Hopefully, that continues for this week and beyond!

Throughout the season, I shall be providing players that I feel you should include in your lineups, with some rationale. So, let’s dig into whom I am thinking of slotting in my lineups for Week 13!

The past few weeks I have been avoiding Rodgers purely due to the matchup the Green Bay QB was in. Week Thirteen, however, sees a turn of the tides, hence his inclusion in this article!

Rodgers has only gone under 20 DK points this season twice (against TB and DET). That makes him a dependable option for your lineups. This consistency comes from Rodgers’ touchdown upside with him averaging three passing touchdowns a game.

Philidelphia, Rodgers’ Week Thirteen opponents, in general, has been a robust pass defense. They currently rank 5th in passing yards allowed and only giving up 18.4 DK points per game to QB position. However, their schedule has been more than generous. Philadelphia has struggled against high-powered offenses, Los Angeles and Pittsburgh being examples of this in 2020.

Keep an eye on the weather – projected 25+ mph winds. If this persists, do not consider Carr in your lineups

After a disappointing Week Twelve performance, we are going back to the well with the Vegas QB in Week Thirteen. Carr’s price again sees him with a great chance of returning 3.5-4 times value, in a great matchup against New York. The winless side gives up 23.7 DK points per game to the QB position, and the past few weeks have been putting up respectable performances in return to ensure a competitive match.

Honourable Mention: Ryan Tannehill ($6,200) – Like Rodgers, been a consistent option for our lineups, achieving three times value most weeks, if not exceeding that. Cleveland are not a watertight defense whatsoever, allowing 21 DK points per game on average to the QB position.

Carson made his long-awaited return to Seattle’s lineup in Week Twelve and was efficient with his minimal touches, getting eight carries for 41 yards and a touchdown.

This was a conservative introduction, and with Carson’s backfield compatriot Hyde failing to capitalise on his increased touches (fifteen carries in total), Carson should see an uptick in carries this week, perhaps as significant as a role reversal with Hyde.

Seattle takes on New York in Week Thirteen, who as a team have been relatively average in defending RBs, giving up 25 DK points per game to the position. This ranks 13th-highest in the league.

I expect Seattle to control this game from the off and run down the clock towards the end of the game, meaning more carries for Carson, meaning more points for our lineups.

Bernard will be looking to a bounceback in Week Thirteen after an under-par 6.9 DK point performance previous in a challenging game script.

Bernard takes on Miami in Week Thirteen, whose kryptonite tends to be the running back position. The team from South Beach give up a per game average of 139 scrimmage yards to the position.

Bernard, on top of having an excellent matchup, is seeing consistent targets in the passing game and this continued with Brandon Allen coming in at QB last week.

At a flex play, I am more than fine with Bernard in my lineups, and you should be too!

Honourable Mention: Miles Sanders ($6,700) – Green Bay, Sanders’ opponents in Week Thirteen, is letting everyone run all over them, giving up the second-most DK points per game to RBs at 32.4. However, the lowering of his snap count over the last three weeks is worrying, hence his inclusion in this section.

Thielen entered Week Twelve on the COVID-19 list but comes back in Week Thirteen in a great matchup. Thielen and Minnesota take on Jacksonville in Week Thirteen, a team who have not been able to cover anyone all season, giving up 42 DK points to the WR position in particular.

In Thielen’s absence, rookie Justin Jefferson stepped up to the mark, scoring 26 DK points. However, Thielen’s return means he is due some touches, especially in the red zone where is use has been heavy this season, tied with Davante Adams for the lead in receiving touchdowns.

Furthermore, such a concentrated pass funnel typically sees one of Thielen or Jefferson have a boom game. As we assumed correctly in Week Twelve with Jefferson, Thielen is my pick to go off in Week Thirteen.

Kupp’s five-target game in Week Twelve has seen his price plummet in Week Thirteen and I will be taking every advantage of that.

This season, Arizona have typically struggled against predominately slot WRs (see Beasley in Week Ten 11-109-1 and Lockett in Week Seven 15-200-3 as prime examples), which Kupp is as 54.3% of his snaps are from this area per PlayerProfiler.

Kupp’s production is a bit of a rollercoaster in this 2020 season. The receiver goes from having 21 target games to 7 then back to 13. Week Twelve saw the Los Angeles receiver only see five targets. So take a guess where we think this target amount is heading?

As well as trends and a great matchup on his side, Kupp torched Arizona for 164 yards and two touchdowns last season and now faces them twice to close the season.

Despite his 4.8 DK point turnout last week, the rookie proved his WR1 status in Indianapolis through his saw nine targets.

Week Thirteen sees Pittman take on a Houston defense that allows a per game average of 40.4 DK points to WRs and now likely comes without the baggage of high ownership.

This weeks’ theme in some cases is going back to the well and Pittman continues that here.

If you like Rodgers at QB, then Tonyan is a great stacking option here for the price.

The Green Bay tight end has achieved back-to-back double-digit performances, with touchdowns in each week.

The whole tight end position seems to be touchdown-dependent at the moment, and in a more than friendly matchup for Tonyan, I will hope that good things come in threes.

Out of the premium defensive options this week, Green Bay are your best bet for a solid points return.

The main reason for this is the QB in question, Carson Wentz. Wentz has thrown 1.36 INTs per game this season, as well as being sacked 4.2 times per game, the highest amount in the league. So the points potential is more than there.

If you need a cheaper alternative, then you could always go back to the turnover-prone Seattle team and play New York.

This Seattle offensive line allows 3.2 sacks per game, the third-highest amount in the league. The previous will be music to New York’s ears who have been averaging 2.5 sacks per game in the 2020 season.

Furthermore, Seattle QB Wilson without the sacks, is prone for a turnover also, averaging nearly an INT thrown a game with ten INTs thrown in the eleven games he has played this season.

At such a low price, an eight-ten DK point performance would be an incredible value and is achievable based on the other points made.

NFL 2020: DraftKings Week 13 Selections – My lineup as it stands

So, there are our DraftKings selections for Week 13 of the NFL 2020 season! Who have we missed out? You can find us on Twitter, Facebook, or Instagram. And remember, if you need some help for your season-long leagues you can find our rankings here.