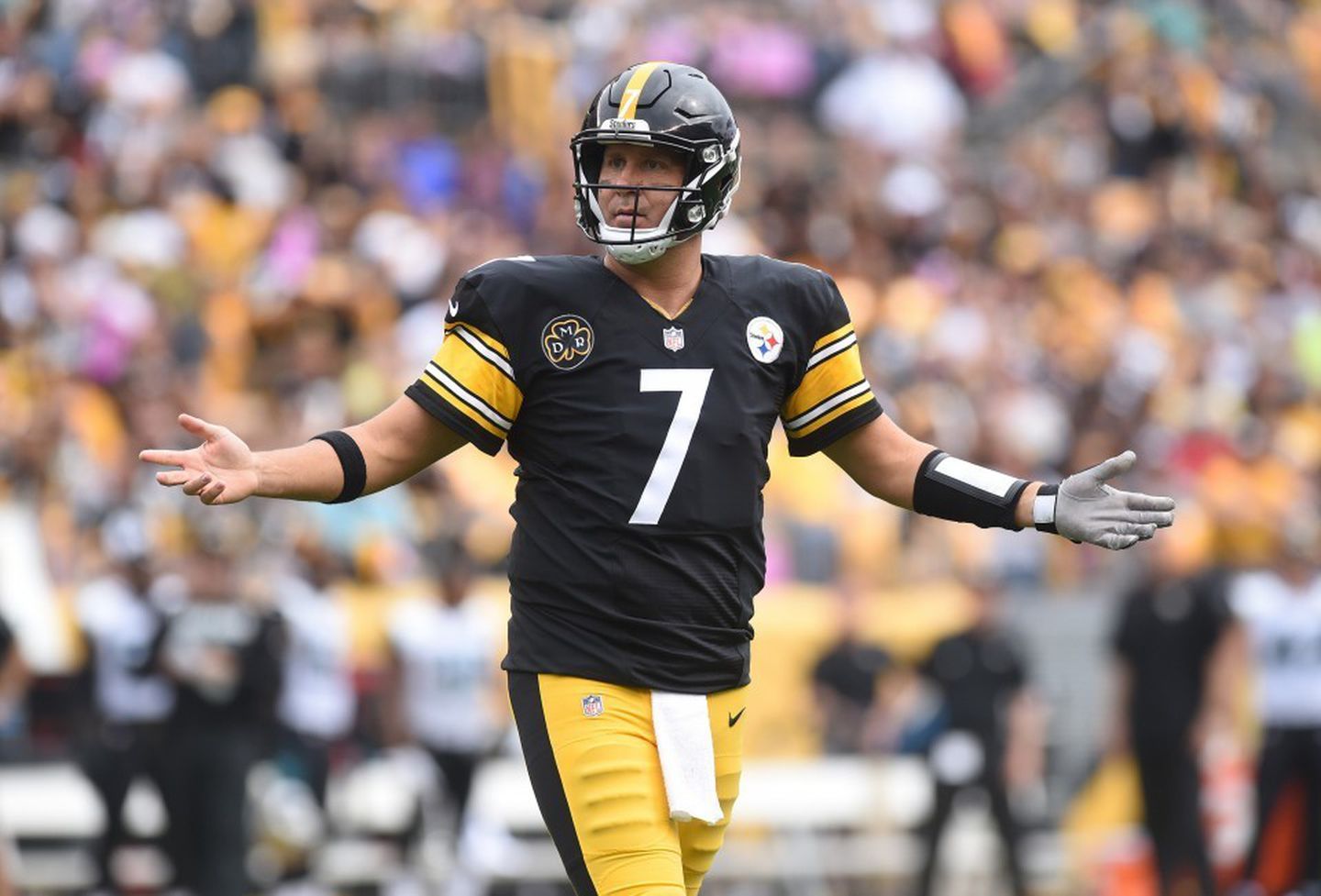 Hopefully you are on track in your playoff hunt, if not why not try this DraftKings Showdown as one of the last in 2020- Pittsburgh @Cincinnati. If you thought last night’s SNF was bad enough, be prepared for another 3 hours of misery tonight. One of the most feared defensive units will be licking their lips at a matchup with a third-string QB. Pittsburgh can, and should, clinch the AFC North with a win in Cincinnati tonight, so I don’t envisage them coming out slow. Pittsburgh enters as 14.5 point favorites, with an O/U of 40.5, suggesting an incredibly one-sided, and somewhat low-scoring affair.

Big Ben has thrown at least 42 pass attempts in 5 of the last 6 games. Pittsburgh are evidently a pass-first offence, and facing the 29th passing DVOA Bengals, should be in for another big game. The Bengals defence have surrendered multiple passing TDs in 9 of their 13 games this season. In Week 10, Roethlisberger threw 4 TDs and 333 passing yards. I expect another big performance tonight.

Johnson’s seen double-digit targets in 6 of his last 8. Whilst he only has 5 TDs on the season, 1 of those came against Cincinnati in Week 10, to go with his 116 yards that day. Pittsburgh’s receivers are always difficult to predict, especially given their tendency to drop passes, much to the dismay of Coach Tomlin. However, Tomlin has implied Johnson will not see a reduced role tonight, and ‘responded appropriately’ to being benched early on in last week’s game.

After a somewhat disappointing start this season, Smith-Schuster has bounced back in recent weeks. Over his last 5 games he’s averaging 8.8 targets, resulting in 6.8 receptions per game, and 3 TDs in that span. Whilst not necessarily elite numbers, JuJu provides a solid choice at Captain, and should be able to post some big numbers tonight against a porous Bengals pass defence.

Ebron comes in off the back of a disappointing performance in Week 14 at Buffalo. I expect a solid bounce-back performance here, as he has seen an average of 6.2 targets a game. At a cheap(ish) price, if he finds the end zone tonight he could be a strong play. Only 2 teams have allowed more yards to TEs this season (Jets and Bills), although they’ve both played one game more.

Pittsburgh’s defense has arguably been the scariest in the league this season. Led by DPOY-candidate TJ Watt, they lead the league in sacks (45) and are tied first for takeaways (25). Combine this with a Cincinnati side that has allowed the second-most sacks (46) and fifth-most turnovers (22), the Pittsburgh DST is definitely in play tonight. Despite their high price, I fully expect them to hit double-digit DK points, as they did in Week 10 against Cincinnati. It’s worth remembering that that game was against Joe Burrow, and not a third-string QB in Ryan Finley too.

I don’t have a ton of interest in any of the Bengals, but at $5,400 Green is probably my favourite. He saw 6 catches for 62 yards last week, and provides the best value of the Bengals playmakers. However, with Ryan Finley under centre, it’s difficult to get too excited about any of the Bengals offence.

Whilst Chase Claypool has seen a dip in production in recent weeks, Washington seems to have picked up his targets. He’s gone 5-109-2 over his last two outings, and a TD tonight wouldn’t be too much of a surprise. If he does find the end zone, he should pay off his slightly inflated salary. On a slate with limited value, Washington definitely provides salary relief with TD potential.

Samuels provides a somewhat intriguing option in the Flex. With uncertainty regarding the status of Conner heading into the game, Samuels could be a viable value option. Conner is expected to suit up, but I can’t see him being overly involved in a game Pittsburgh should win comfortably and he may be rested for their play-off run. Samuels actually saw the most snaps in the Steeler’s backfield last week, albeit only 27. In an offence that clearly favours passing, Samuels is unlikely to get much ground work. However he has seen 4 targets from Roethlisberger in each of the past 2 weeks, so definitely has upside with DraftKings PPR scoring. He only needs a couple of receptions to hit value tonight.

So, there are our DraftKings selections for the 2020 Showdown of Pittsburgh @Cincinnati! Remember any DFS questions, you can check out our articles here. Or you can find us on Twitter, Facebook, or Instagram.