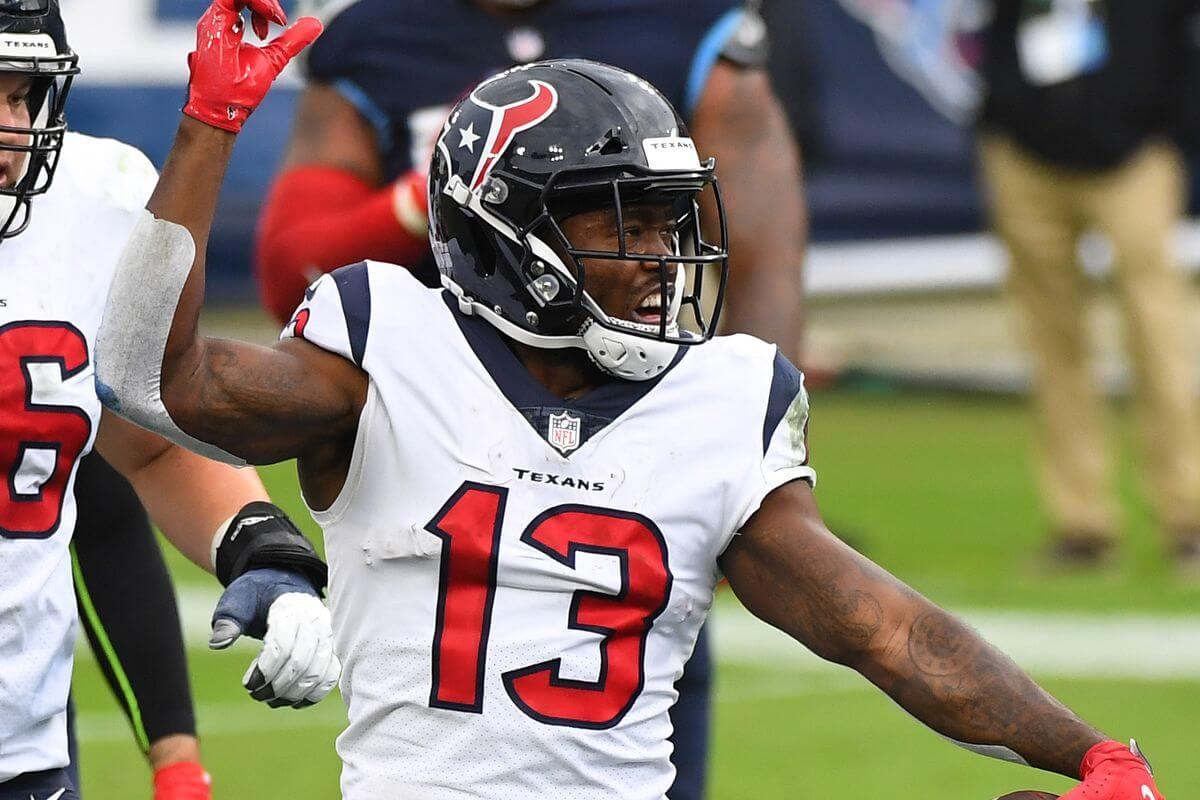 As part of our 2021 Fantasy Preview series, we present the Houston Texans

The Texans are definitely a team that is right at the start of a painful rebuild process. The team doesn’t have much in the way of star power, after trading away alot of the talent they had just a few seasons ago. Along with that, the main talent that they have coming into this season, Deshaun Watson, has question marks all around his status going into next season.

The reason that this will be a big rebuild is that the team doesn’t have a lot of draft capital either. This season, the team just looked to try and sign veterans on short-term deals.

The head coach may be David Culley, but the defense and a great deal of the success of the program will be in the hands of new defensive coordinator Lovie Smith. The former Chicago head coach led the Bears to Superbowl XLI, and was dominant in the NFC for a decade. They were dominant mostly because of Coach Smith bringing the Tampa 2 defense with him. The Texans have been a 3-4 defense for a decade but will be making the switch to the Tampa 2.

The Texans could be in for another rough season, with minimal offensive output and playing the 4th quarter against teams already seeking to run the clock out. There could be low individual numbers in sacks, interceptions, and fumbles. There could be high numbers in yardage allowed, points allowed, and tackles as the defense should see plenty of rushing attempts (Texans allowed most rushing yards in 2020 and 3rd most rushing TDs)