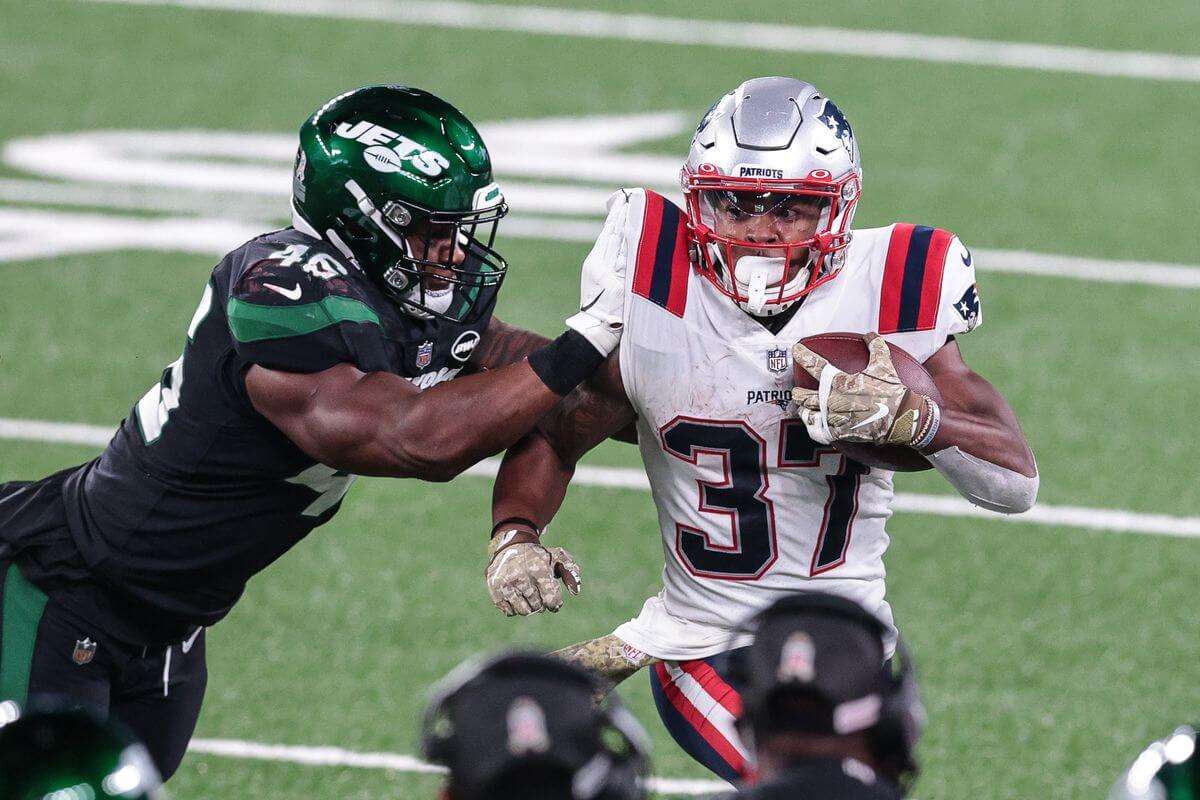 As part of our 2021 Fantasy Preview series, we present the New England Patriots

The New England Patriots took quite the fall from grace after losing Tom Brady following the 2019 season. They suffered their first losing season in 20 years and Belichick’s first with the Patriots since his first year as their HC. Not only did the Patriots lose Tom Brady, but they also lost Cam Newton for parts of the 2020 season due to COVID and its lasting effects. They appear to have revamped their offense this offseason with additions of Hunter Henry, Jonnu Smith, Kendrick Bourne, and Nelson Agholor via Free Agency. It looks like the Patriots are trying to get back to their roots of a TE-centric offense that features 12 personnel often. This will help their run game that was a bit lacking last season as well.

Their defense also took a hit last year with several opt-outs from key positions. All but Patrick Chung are returning this year and they addressed the defense heavily in the draft, making an effort to get younger on that side of the ball. Additionally, they took a shot on a first-round QB, a position they haven’t had to worry about in decades. Mac Jones appears to be in a full camp battle with Cam Newton this offseason. Newton probably gives the team the best shot at competing right away, but if the season gets away from them, we could see Mac learning in live game action. A lot of this season’s success will depend on if the offense can take a step forward and if the defense can be as dominant as they were not too long ago.

New England improved both sides of the ball in free agency, while possibly grabbing a franchise QB in the draft. They also added elite edge rushers in LBs Matt Judon and Kyle Van Noy. Van Noy will know the system well as it is his second stint with the Patriots. Judon will be utilized to maximum capacity under Coach Bill, and is worth a roster position in most IDP formats.

LB Dont’a Hightower will be the general in the middle, he is a starter in almost all IDP formats. He will have improved play behind the new big fellas in front of him DL Davon Godchaux (a top priority for the Patriots) and DL Henry Anderson.

The strength of the Patriots defense remains their secondary. DB J.C. Jackson led the team in interceptions, and DB Stephon Gilmore will still hold down an entire side of the field. The dynamic safety duo of DB Devin McCourty and DB Adrian Phillips are IDP starters, and should get looks in the later rounds. DB Jalen Mills is listed as backup, but will likely see several snaps. Mills rounds out what is one of the best secondaries in the NFL.