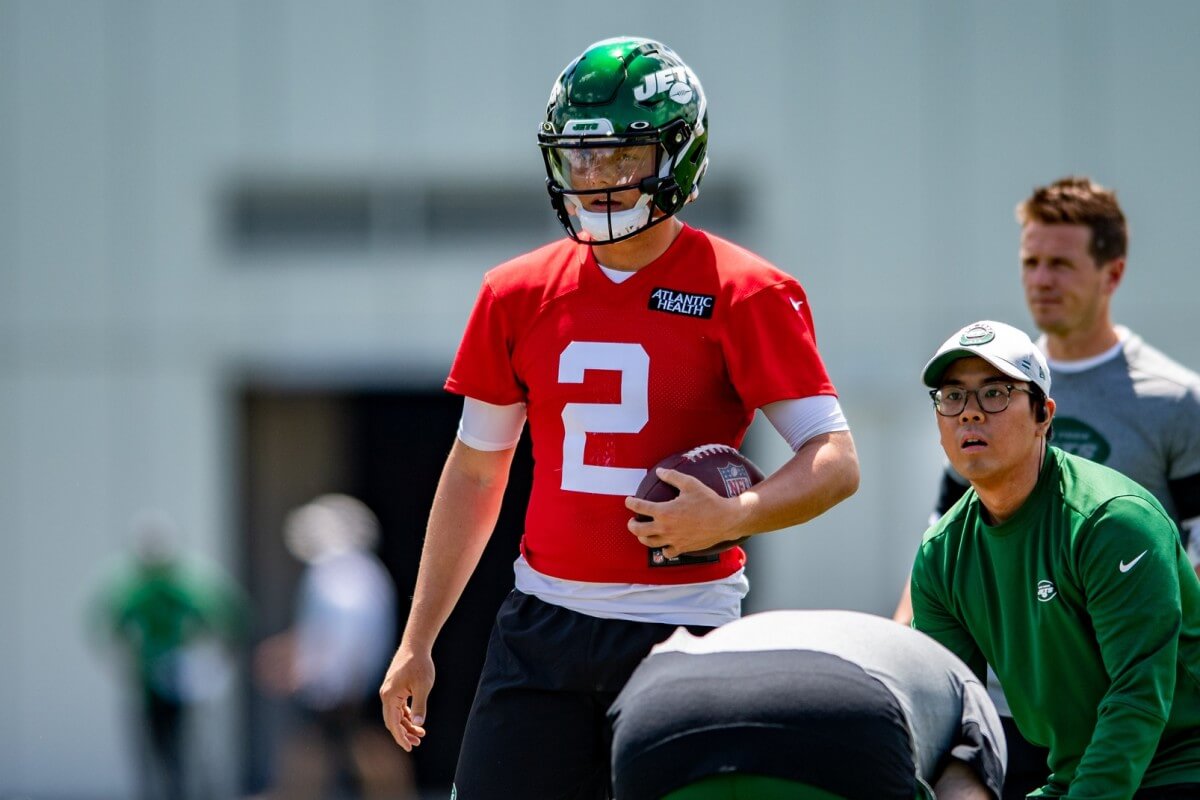 As part of our 2021 Fantasy Preview series, we present the New York Jets

The New York Jets ended the Sam Darnold project and worked to completely revamp their offense this offseason. It looks like they learned from their mistakes with Sam Darnold and have made a point to bring some weapons for their new QB in Corey Davis, Michael Carter, Elijah Moore, and Kenny Yeboah. Not to mention they made it a focus to work on their offensive line in the first round with top-end guard Alijah Vera-Tucker. The offense looks completely different than it did this time last year.

The defense was also an issue last year, granted they spent a lot of time on the field due to the poor offensive play in 2020. They addressed their glaring concern in the secondary later in the draft, picking up 5 DBs in rounds 5 and 6. This team is still rebuilding, but the key pieces are all still young, so this team has some time. With new Head Coach Robert Saleh, we’ll see if the Jets can get this rebuild right and build their team up the right way. The team does look promising, something that fans haven’t seen in quite some time.

New head coach Robert Salah will undoubtedly be involved the defensive side of the ball. The former 49ers defensive coordinator will look to improve on the NY Jets dismal 2 win season. Although ranked 26, the New York Jets could end higher. They have the advantage of playing in a division with only one complete offense (Buffalo Bills). New QB Zach Wilson, although expected to have rookie errors, should keep drives alive with his surprisingly quick feet. This could help the defensive unit by helping win the time of possession. DL Quinnen Williams, LB C.J. Mosley, DB Marcus Maye provide a true stud at each level of the defense. These 3 alone could provide big plays and halt offenses drives short of field goal range. DL Carl Lawson has high expectations and should lead the team in sacks. LB Jarrad Davis adds a veteran presence on the strong side, next to Mosley. DB Justin Hardee looks to lead their special teams unit as he inked a 3 year contract.