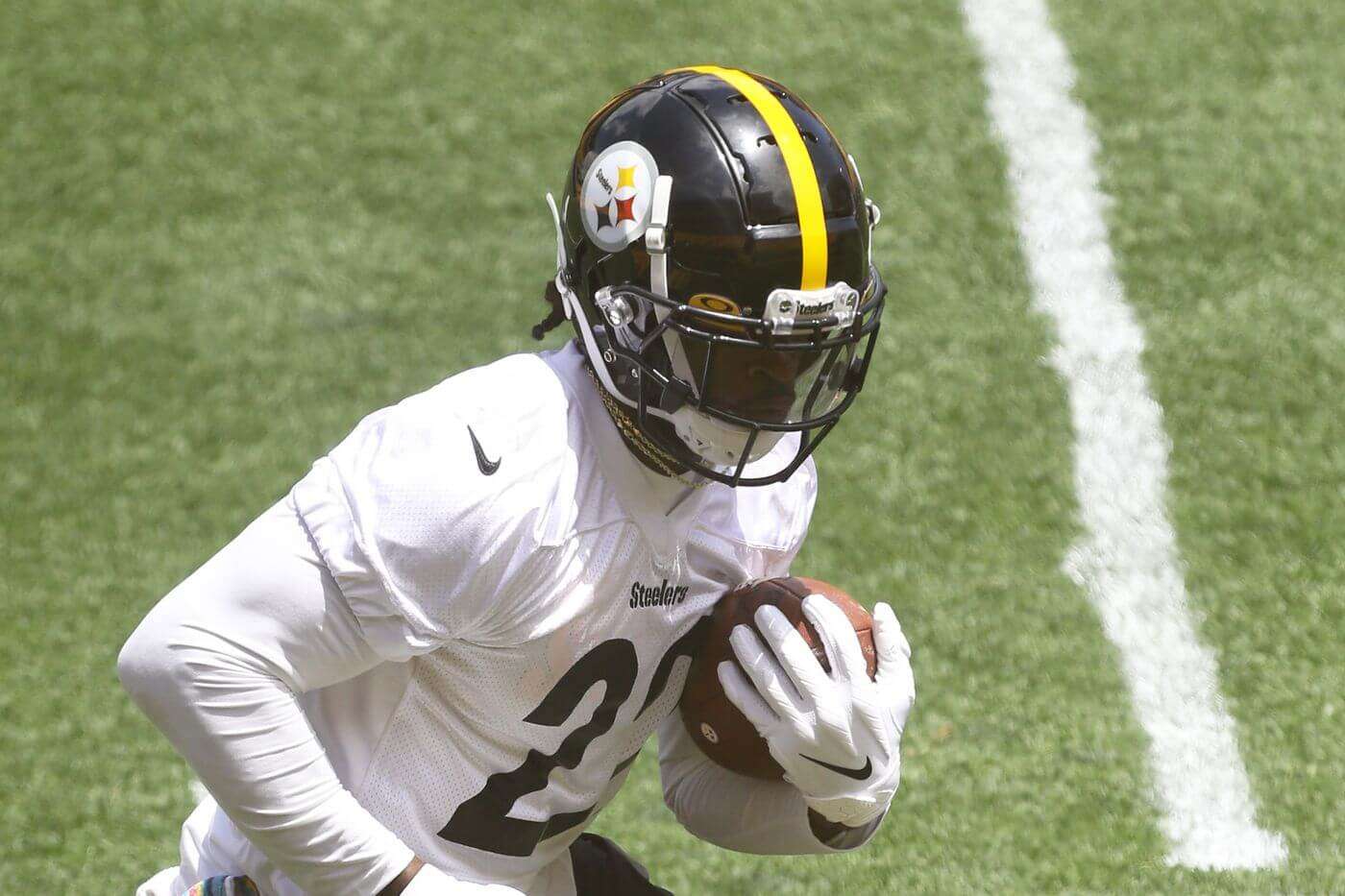 As part of our 2021 Fantasy Preview series, we present the Pittsburgh Steelers

Last year looked to be the year for the Pittsburgh Steelers to make one final push for the ring with Ben Roethlisberger at the helm, but they ended up falling short in the Wild Card Round. Well, Big Ben decided to forego retirement another year and try one more time. Unfortunately, not everyone on the team got the memo as their once stout offensive line has just about all left either via free agency, cuts, or retirement. Outside of the offensive line and losing one of their star LBs, Bud Dupree, in free agency, the team is returning a lot of their key players on offense and defense.

Instead of heavily addressing the offensive line early in the NFL Draft, they elect to get their star RB that they have desperately missed in recent years with Najee Harris. The Steelers followed that by picking up a TE in Pat Freirmuth. They finally take back-to-back offensive linemen in the 3rd and 4th round in an extremely deep offensive line class but ignore it the rest of the way. The defense looks to be just as good as 2020, but it’ll be the offensive line that will be key in dictating the team’s performance in 2021. Will they be able to keep Ben upright and create space for Najee Harris? Or will we be back to the dink and dunk offense because Ben doesn’t have time to do any more than that?