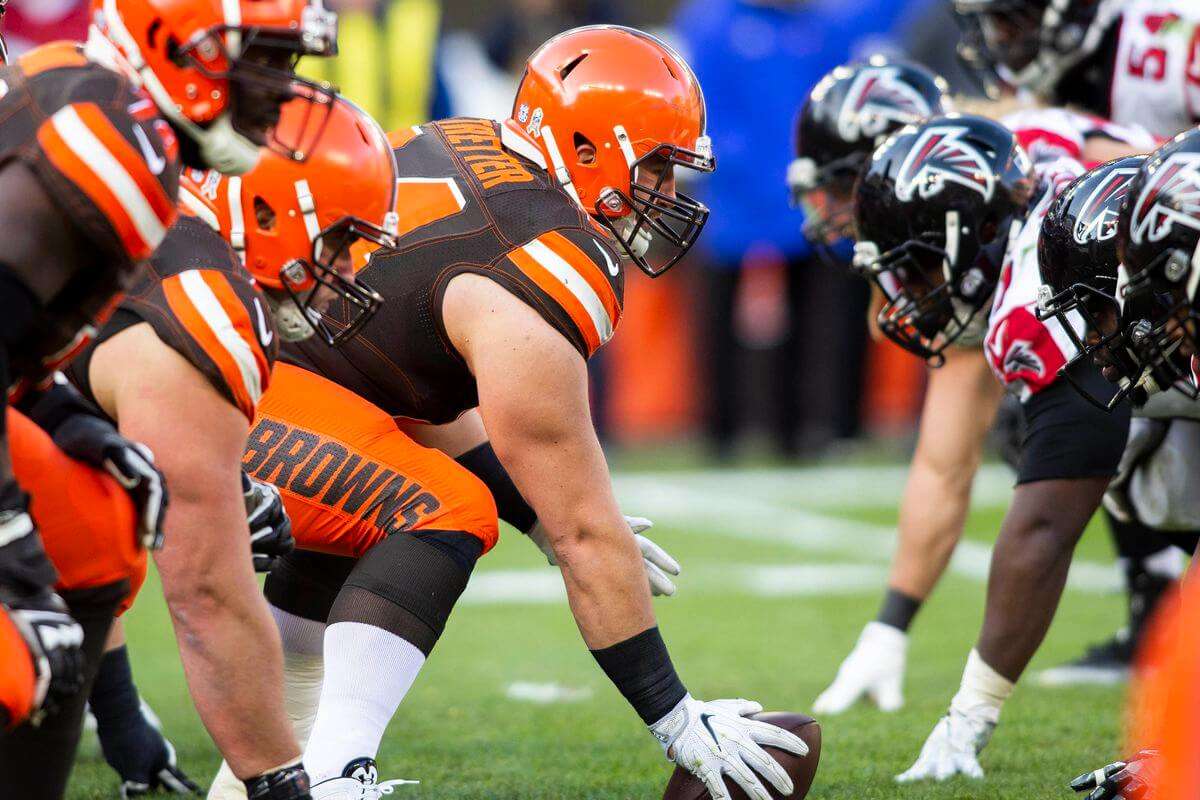 Here we are- Week 7 of the 2021 UKFL is in the books! Now, I know there has been a bit of time that has passed since I last did an update. I can only apologize. My schedule with stuff for the London games, and my oldest child having time off school meant that just keeping up to date with regular content was difficult enough!

But, I have the first playoff picture of the season. A reminder of how we rank the seeds:

It might therefore be slightly different to what you are seeing in the app. It is the playoff picture that we put together that is more important!

Remember, you can always reach out to us on Twitter if you have any questions about the league, or jump into the Discord server.

The signups to next year are going to be opening up soon. But before they do, I was hoping we could get some feedback from you guys on the format of the league. During the signup stage, we had some people talk about their love of kickers, DST, and more. If you don’t help us shape the future of the league, then there’s not much we can do to accommodate your wants!

This league is run for you guys, so if there is something that you would like to see change then let us know.

We still have some people that are undefeated, well two. Aardvark71 in Furby and WhiteStars in Tamagotchi. Keep it up guys!

To date, we have raised £712 (with another £145 gift aid) so thank you so much! We’ve also seen some people have made donations to personal charities for them- so that’s great too!

Have a look at a case study below- these are the types of people that are helped with even the littlest of donations.

If you haven’t made a donation yet, please do, you can do so here.

Once we are a few weeks in, we will also share the teams that are qualifying for the playoffs. The playoffs will work in the same way as last year:

So that’s the recap for this week. Hopefully, we get some more good action next week on the field.