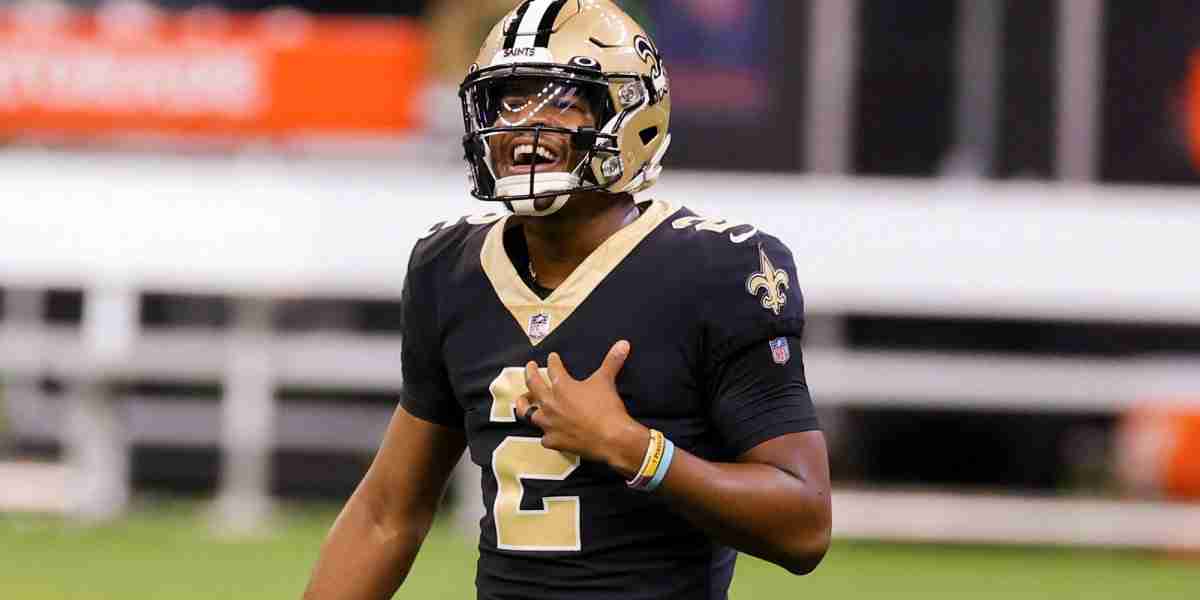 Here we are with our Week 1 waiver wire pickups for the 2021 season. I know what you are thinking, you just finished your draft you love your team, why would you look to change it already? Well, if you want to be a winner this is how you win your league, on the waiver wire.

As with last season, each week we will take a look at the top options that are available in the majority of leagues. The write-ups are in order of rostered percentage, not priority. (Using Yahoo percentages)

The QB battle has been concluded in New Orleans, at least for the time being, and Winston won. The issue is that for the start of the season he is without some of the teams best receiving weapons. Michael Thomas isn’t going to play for a while and the young duo of Adam Trautman and Tre’Quan Smith are not looking like they are going to suit up for Week 1.

After the drama of the offseason, it looks like Wentz might be there to play in the opening week. Wentz struggled in the stale (and banged up) offense of the Eagles and is looking to get back on track behind one of the best offensive lines in the league. Might be better to pick up once you’ve seen him on the field.

Darnold starts the season facing the team that just let him go. In the pre-season Darnold has looked good in the Panthers offense. However, it remains to be seen if that’ll translate to the regular season. If he looks good, then the next few matchups he has are pretty soft for fantasy.

Williams has a chance to be used effectively in the team’s rotation. Having a chance at getting a solid flex option on a good offense is worth doing. Save yourself the FAAB by picking him up now. If the team don’t involve him, you can drop him at little cost.

Williams is the backup option for Clyde Edwards-Helaire. The latter suffered an ankle injury, but should be able to play in the opener. However, if he aggravates it, then he could miss some time and Williams will be the next priority.

Gainwell is the second option behind Miles Sanders, but he has managed to impress in preseason and showcased his receiving ability. If Sanders misses time, then Gainwell is likely to be given a good workload. In the meantime, he has some PPR appeal.

Johnson seems to have forced his involvement in the backfield of the Jets, and has looked better than rookie Michael Carter. This might be a low-key addition, given that the Jets are likely to rotate players in and out, but if you went zero-RB or lost a starting RB to injury, you could do worse.

Meyers has looked good this preseason, and might compete to lead the team in targets. He was actually (for what it is worth) the lead receiver for the team last season. If Mac Jones is able to take to playing in the league quickly, you could have a little gem with a decent target share.

Gage should be on more rosters than this. The Falcons are likely to be passing the ball often, given their struggles on defense. With Julio Jones out of the team GAge should see a good number of targets, even with Calvin Ridley and Kyle Pitts on the roster.

Marshall has looked good in the preseason, and there is a chance that he will be involved in the offense from the start of the season. As I mentioned in Darnold’s write up, the schedule is decent to start the season.

Let’s quickly just say that yes the Detroit offense isn’t going to be a leader in the league. But, the ball has to go somewhere right? Outside of TJ Hockenson, who is there to catch the ball? Tyrell Williams is injured, and the team opted to release Breshad Perriman. In a PPR league you could do worse.

Ertz struggled last season, but the whole offense really took a step back in 2020. Ertz seems to be likely to be involved in the offense, and could end up returning to form. If that were to happen then you have a player that could well be a decent streaming option each week.

Johnson might not be a TE where you play, but it’s worth looking if he is. The projected starter, Adam Trautman is set to miss the start of the season, and Johnson seems to be performing well in the slot role on the offense.

Arnold is essentially a receiver playing tight end. The Panthers also made the signing of him early in pre-season, showing that they must have a plan for him. It’s a long shot, but it could pay off given his schedule in the opening weeks of the season.

From Week 2, I’ll add DST and Kicker options, but for Week 1 I’d just go with whoever you identified in the draft. Alternatively checkout out rankings for each Week. Reach out on social media, you can find us on Twitter, Facebook, and Instagram. Or jump into our Discord server.