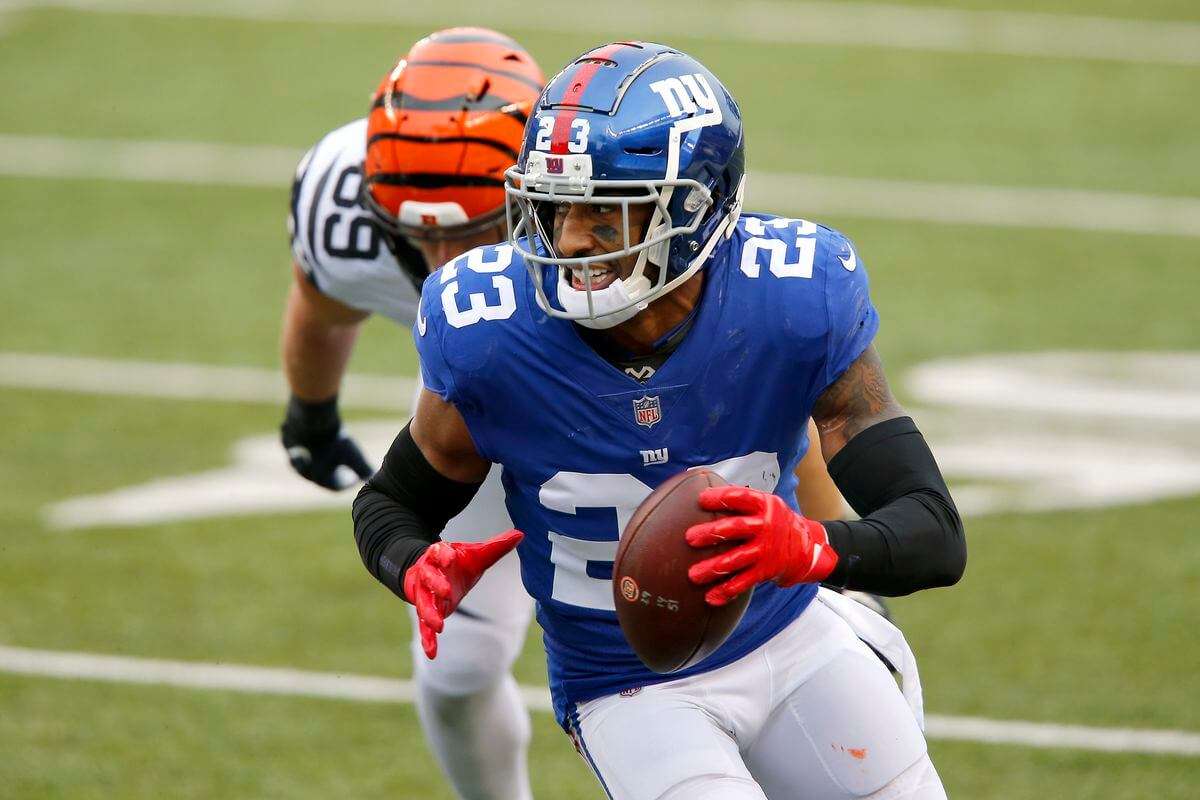 Week 10 is now in the books, we are ready with our Week  IDP waiver wire pickups for the 2021 season. As with last week, we have some bye weeks to deal with:

Hendrickson is coming off of a bye, and He is available in several leagues. The sack specialist has 8.5 on the season(2nd for DL), playing against a bad Raiders O-Line, and should get to Carr. Go Scoop him.

Simmons might well be owned in your league after having a good season so far. He is in the top 10 in sacks and tackles for loss this season, with constant pressure on the QB. Against a poor Houston offensive line, there’s no reason to think he can’t continue that.

Highsmith has flashed this season, but managed to put a good all-round performance against Detroit. With his ability to get in the backfield and make stops, he should be a solid DL addition for the rest of the season

Walker has been the Browns’ best IDP by a long shot. Since returning from injury he has had 8+ Tackles in 5 of 6 games. Look for domination and double-digit tackles against the run-heavy Lions.

Anzalone is a solid start in the right matchup. His tackling ability in the middle of the field and ability to stop RBs is great. The next three games he should matchup well with based on this.

Ryan was on bye last week and could have been dropped. he is the 7th ranked db and playing the rest of the season. He has picked up the slack for Martinez & Peppers going down. Look for a stat-filled sheet against the pass-happy Bucs. Scoop him if he’s there!