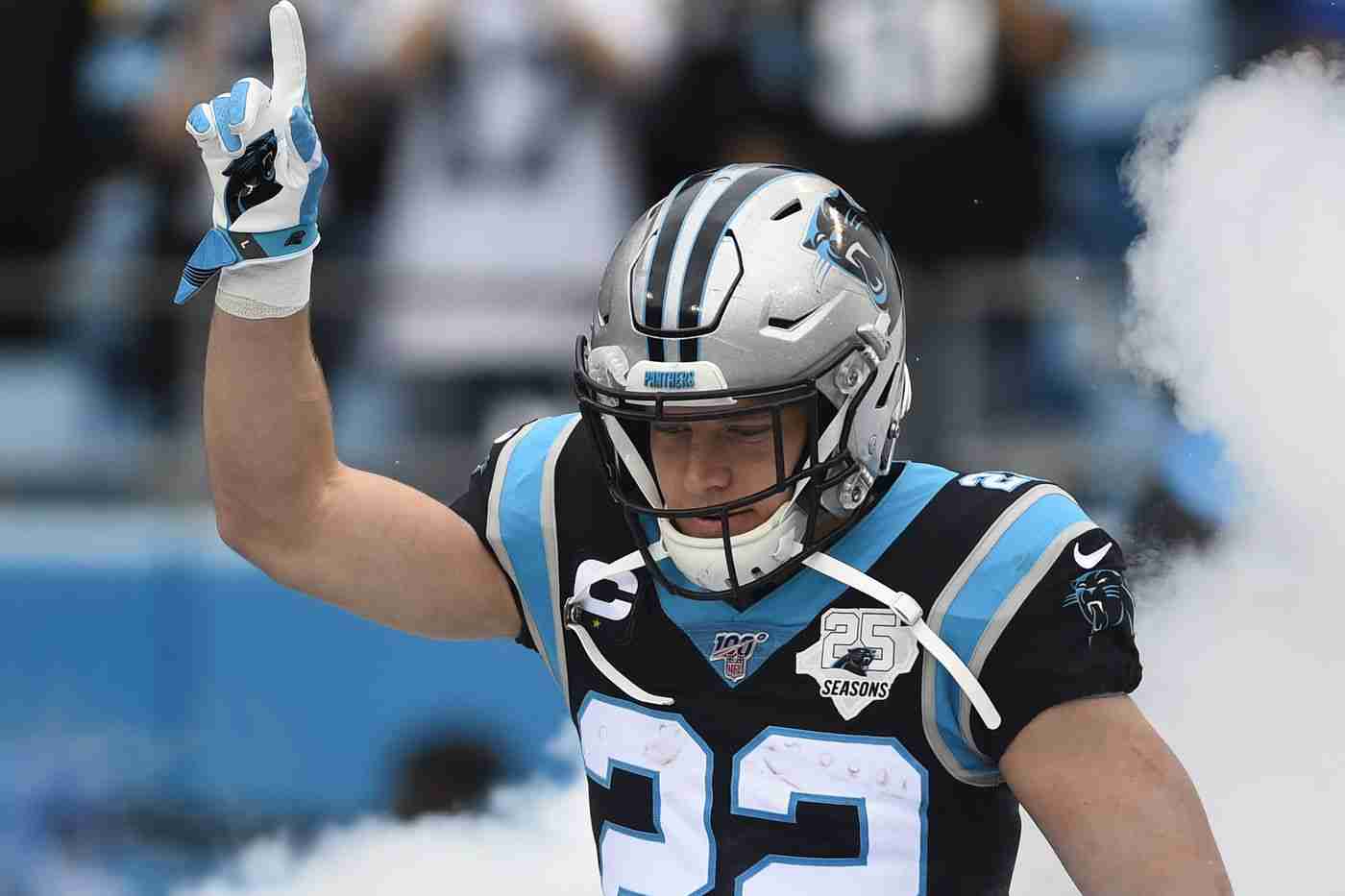 At the higher price bracket of QBs this week, Matthew Stafford ($7,100) is the QB that stands out the most as we again get to target this Green Bay secondary. Going back to this same spot feels like a shrewd play, especially with Los Angeles coming off of a bye and likely to look revamped heading into a likely postseason stretch. Rodgers and Co should be able to keep up with the high-powered Los Angeles offense, meaning Stafford’s upside in GPPs could be achieved.

Outside of Stafford, I like the look of Jimmy Garoppolo ($5,700) and Mac Jones ($5,400). The former in Garoppolo, in particular, stands out the most, not only with Minnesota giving up the second-most points per game through Weeks 8 to 11 (26.8) and sixth-most in the red zone (8.7 ppg), with all of this coming through the air, which is key here due to Jimmy G’s lack of mobility. We have seen a few ceiling games from Jimmy G this season, and the stacking options matchup favourably numbers-wise this week, too, only enhancing this selection. Jones is primarily a cash/small field play. His floor is solid and, of course, faces a favourable Tennessee defense to QBs (top 5 points allowed in ppg in general and in red zone from Weeks 8 to 11).

In any slate Christian McCaffrey ($9,000) is always in play, considering just how important he is for Carolina. In his last game he hit 90% of snaps too, which was the level that he was operating at when he was at his best. Against the Miami defense, he should have a great game. That makes him a cornerstone piece for most lineups.

Outside of McCaffrey, Najee Harris ($8,200) is the only top-tier player worth considering. The Steelers offense flows through Harris on the ground, and the Bengals defense has struggled at times to limit production at the position.

Then, given the way the slate pricing has been put together, I find myself looking at the lower end of the mid-tier guys.

Melvin Gordon ($5,400) and Javonte Williams ($5,200) have been effective on the ground for Denver, and are set to face Los Angeles, who are one of the worst teams in the league at defending RB position. One or both of them could have a great game.

In some weeks you get a free square with injury normally pushing a player into the highlight. This week, it’s Miles Sanders ($5,100). Philadelphia have reverted to establishing the run, and Jordan Howard is now been declared as out for their matchup against New York. There isn’t really a threat from Boston Scott to steal touches here, so Sanders is going to be a chalky play this week at the price.

If Deebo Samuel ($7.900) is on the slate, and doesn’t have an obviously awful matchup then he is in play. At this point of the season there seems this nothing he can’t do. He has over 1,000 scrimmage yards on the season now with his last game having an emphasis on rushing the ball. A matchup against Minnesota, who have given up an average of just under 44 DK points to the position this season is a good one to target.

Slightly cheaper is Chris Godwin ($7,000) who has had a good run of form recently. Each week there is a constant aerial threat from Tampa Bay, but knowing which player will be the one to blow up is difficult. The reason being that Tom Brady doesn’t care about your lineup, just where he can find a man on the field. This week, Godwin has a solid chance of being that guy. He has operated mainly out of the slot, and Indianapolis have really struggled against players out of the slot.

A cheaper option this week is Brandin Cooks ($5,800) who is always worth consideration due to his heavy target share. A matchup against New York isn’t one that needs to be avoided, and with Tyrod Taylor returning to the lineup the improvement in targets is there too.

Rob Gronkowski ($4,400) finally returned from his spell on the sidelines in Week 11, with an impressive performance against New York. The veteran wasn’t on the field that much, only recording 59% of snaps, his lowest count of the season (I’m going to ignore the Week 8 game where he left early). This week brings a matchup against Indianapolis, who have struggled to stop TE production this season. As a favored target of Brady in the redzone, the upside is there.

In the same area of price, rookie Pat Freiermuth ($4,300) has really stepped up in the second half of the season. He has established a healthy target share, and has found the end zone four times in his last four games. There is an expectation that Eric Ebron is going to miss the game, with an official designation of DOUBTFUL. A lack of competition too? Perfect!

Denver ($2,600) aren’t an obvious choice for a DST unit, but delving into it a little it makes sense. Los Angeles have allowed 18 sacks this season, and turned the ball over a total of 13 times. Denver on the other hand have averaged 24 sacks this season and numerous turnovers. Save a little money and go with Denver.

If you want a real bottom price, Houston ($2,300) are worth considering. New York have had an improvement on offense, but they are about to welcome back Zach Wilson who struggled at the start of the season. Houston have averaged just over two sacks per game. It’s not going to be a popular selection, but it should allow you to fit some more higher-priced options this week.