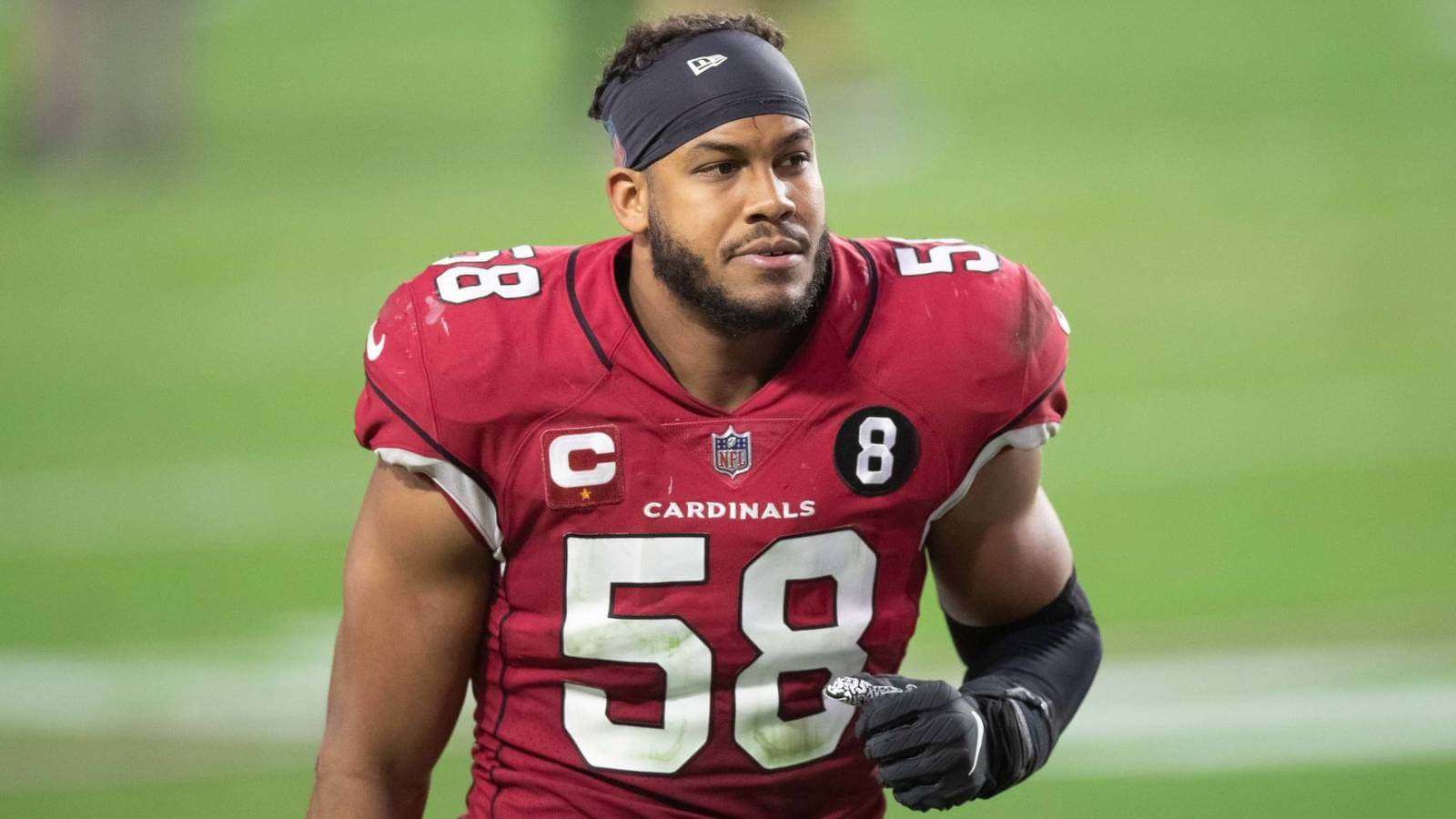 The season is moving along as we enter Week 15 of the 2021 season, continuing our IDP Start ‘Em Sit ‘Em series. Are you in? No doubt about it, the majority of leagues have entered the playoffs with the Chiefs winning a thriller against the Chargers. Now we are onto 4 days of NFL games… hopefully. Make sure to have a plan in case a game does not happen.

The Eagles were set to have a great week coming off a bye. They are likely playing against backups at several positions with 2 weeks of preparation. The Eagles could fly into a playoff spot with a win, look for their defense to dominate.

The plan was to pencil players, AT THE DRAFT, for the specific Week 15 matchup of Arizona Cardinals vs Detroit Lions. The consensus was the Lions would be bad, and they have lived up to it. The Cardinals are suddenly in 3rd place in the conference and will be looking for a bounce back game against the tamed lions.

The Cleveland Browns have been reliable but you can not count on backups to succeed against a QB as talented as Carr. Look elsewhere this week as everything will be out of rhythm for the Browns. The New Orleans Saints have the 6th best D/ST for fantasy, however, they deserve to be pined this week against the red hot Bucs.

Matt Gay (LAR) may have to kick and carry his team to a victory on the road. The entire reason the madness of this week is happening is largely due to the Rams’ volume of players that are inactive. This benefits Gay against a Seahawks defense that allows yards, but buckles down in their own Redzone. Some people’s entire season pivoted on Gay’s field goal against the Jaguars after a penalty, on a meaningless last minute drive… Look for him to keep the momentum going for his Fantasy GMs.

Mike Badgley (IND) could see several field goals on Saturday night. The Patriots are stout against the run, but each team will want to control the pace of this game. Should the Colts defense give Jones grief, Badgley will be there to benefit.

Graham Gano (NYG) and Chase McLaughlin (CLE) deserve to be dropped as you will lean on kickers in late December to get double digit points. Look at the Plays for production.

Defensive Linemen — DeForest Buckner (IND) against a tough Patriots O-Line could cause some to panic. Don’t. He will be looking to make a statement as he has risen to the occasion on multiple big games. Look for him to have 5+ tackles/assist, and possibly a forced fumble or sack.

Emmanuel Ogbah (MIA) is primed to feast on the awful Jets offensive line. He has 6 sacks, 19 QB Hits, 9 Passes Defended, and 1 Forced Fumble. Look for him to add to his big play stat total this week.

Kenny Clark (GB) and Jadeveon Clowney (CLE) are both on COVID protocol. Dre’Mont Jones (DEN) is doubtful, a huge blow to the Broncos Defense and fantasy GMs that have him. He had 36 points in the past 2 weeks, but you must look elsewhere.

Jordan Hicks (ARI) has been featured in Play or Pine numerous times, and was the LB 2 two years ago. He has moved himself into LB12, and will be making big plays for the Cardinals, tackling anything running his way. A full stat line is happening again.

Jerome Baker (MIA) was mentioned pre-season in this article as a LB that could win championships in pivotal weeks. He has had a lack of big plays, which has hurt his production. He earned 6 of his 66 tackles against the Jets, and also earned a QB hit. Look for more tackles and the big play to happen this week.

Kamu Grugier-Hill (HOU) has been a waiver wire worthy of best waiver wire scoop of the year. He has COVID this week so stash him on your IR. Denzel Perryman (LV) is out again, but lets hold onto him one more week. Azeez Al-Shaair (SF) is doubtful and Logan Wilson (CIN) is out.

Defensive Backs — Darius Slay (PHI) could continue his amazing IDP TD season against who knows at QB. The Eagles should dominate and Slay will be there to make the interception, or scoop up the fumble and take it to the house.

Desmond King (HOU) is likely available in your league, he has a favorable matchup against the Jaguars. Trevor has been off target, but short quick passes could mean more tackles for King, with a chance for an interception.

Antonie Winfield Jr. (TB) has not logged a practice all week and must be monitored. Even if he does play the Saints will not be passing much. Jordan Fuller and Jalen Ramsey (LAR), as well as Kendall Fuller and Kamren Curl (WAS) are all on COVID protocol and must be watched.

Well that’s it for our IDP Start ‘Em Sit ‘Em for Week 15 of the 2021 season. Let’s go conquer the week! We did not go through 2 months of preparing for the draft, over 3 months of in play season, to lose the first week of the playoffs! Be focused, Be Lucky, and hit me up with any fantasy or betting questions. Remember, you can check out rankings for each Week. Reach out on social media, you can find us on Twitter, Facebook, and Instagram. Or jump into our Discord server.