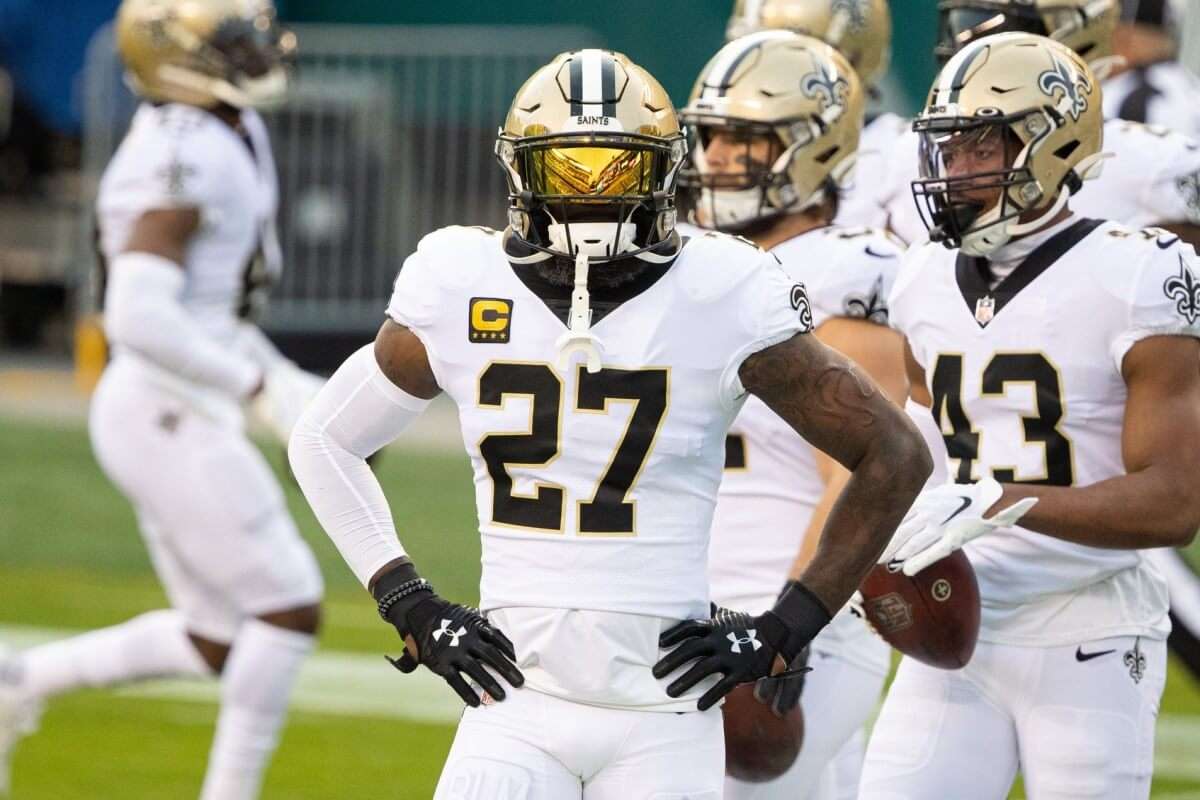 The season is moving along as we enter Week 4 of the 2021 season, and the first in our IDP Start ‘Em Sit ‘Em series. Here we cover details of positions that can be overlooked, as well as IDP positions.

The New Orleans Saints are finally marching into their own stadium. They host the 0–3 Giants in their 1st true home game. There are not many stadiums with a true homefield advantage, like Caesars Superdome. Expect it loud as the Saints should defensively dominate the New York Giants

McManus has the advantage of being on team with a great defense and an offense that can move it downfield. It could be a kicker showdown in the Mile High City.

Joseph has been a reliable kicker, despite missing the game winning field goal against the Cardinals. The Browns should bring a high scoring offense, making this potentially one of the highest scoring games of the week.

Sweat was given the business by the Buffalo Bills, along with the rest of the Washington D/ST. Look for them to come out aggressively against the Falcons and their suspect offensive line.

Hubbard is racking up the stats and is part of a much improved defensive unit. If you want some points Thursday, look no further. He should get a couple sack opportunities against the struggling Trevor Lawrence.

Campbell has been the ILB the Packers have needed since the departure of the Blake Martinez. He has 31 tackles, 1 INT, & 1 fumble recovery. He should become familiar with RB Harris quickly and often in this one. Play him.

Wilson was the suggested wavier wire addition of the week and there is no reason to hesitate in starting him. It’s not often there is 2 suggestions from the same team in one week… The Jaguars are the league’s worst team though.

Clark has played every defensive snap for the Baltimore Ravens. They are on the road after 2 emotional games. The Ravens offense could struggle allowing for more defensive snaps. Play him.

Jenkins is still Mr. Reliable and for the Saints. The home opener should JUICE UP the defensive captain. There should be several tackles and turnover opportunities for the 2 time Superbowl champion.

Sorenson has 21 tackles, 1 sack, and 1 pass defended thus far. He has been asked to do it all in a lackluster secondary. The Eagles should run more this week and QB J. Hurts often looks to his tight ends. A sneaky good Play this week.

The Carolina Panthers are the 3rd ranked D/ST, yet have a tough draw against one of the best offenses in the NFL, the Dallas Cowboys. It could be a high scoring showdown, as difficult as it is… Pine them. Arizona Cardinals and L.A. Rams too.

Gano has 31 fantasy points the past 2 weeks and is the 8th highest scoring kicker. He will have a difficult task in New Orleans, put him on the pine or look elsewhere. Rodrigo Blakenship (IND) and Chris Boswell (PIT) could be in for a low scoring game as well.

Jones is questionable and playing against the mobile J. Hurts. There are other DL with better options, look elsewhere.

Thomas has been hot the past 2 weeks but he will not so easily bring down J. Herbert.

Roberts had an amazing stat line, and one of the best Pick 6s of the year. Do not expect a repeat performance. Pine him. Pine Corey Littleton (LV) and Kyzir White (LAC).

Maye has been a tackling machine, but is officially OUT. Do not drop him, place him on IR or Pine him. Jessie Bates (CIN) is officially out as well. Pine him as he’s been a solid weekly DB.

Well that’s it for our IDP Start ‘Em Sit ‘Em for Week 4 of the 2021 season. Remember, you can check out rankings for each Week. Reach out on social media, you can find us on Twitter, Facebook, and Instagram. Or jump into our Discord server.