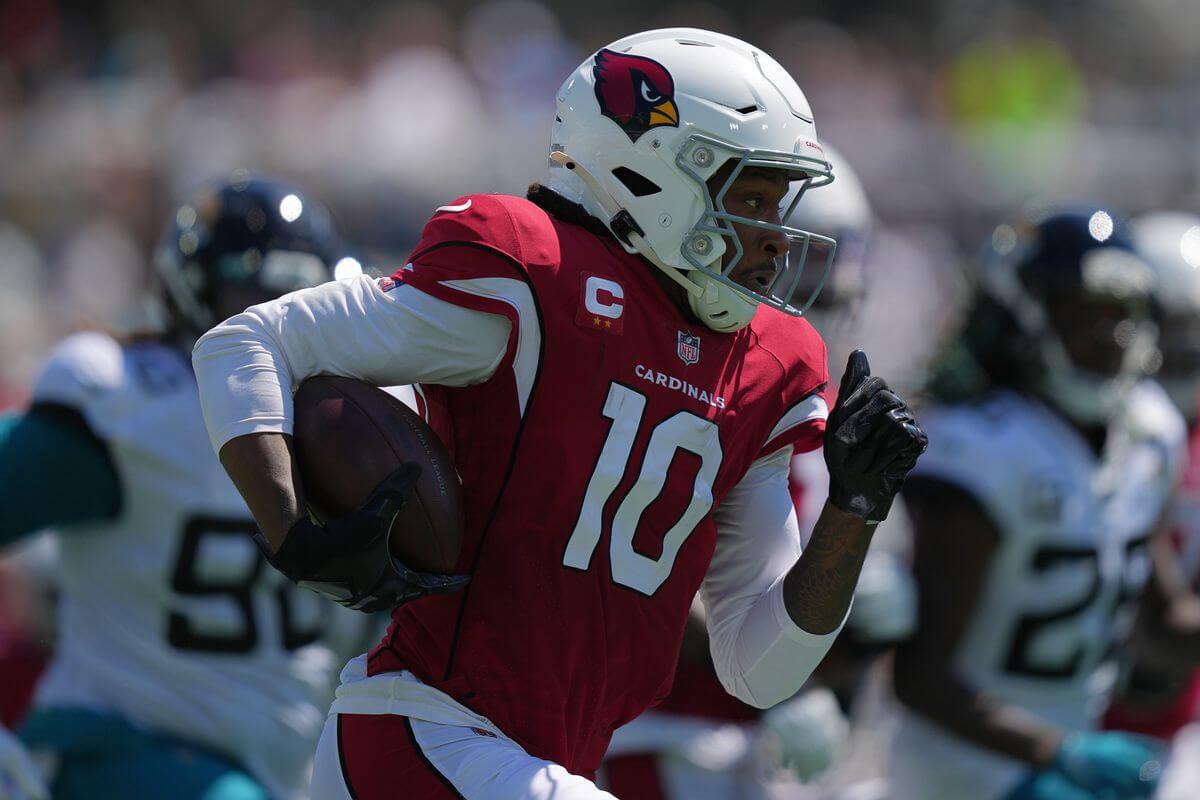 Welcome back to another week of 2021 buy and sell dynasty edition, here we are looking at Week 6 targets. I know I know you missed me last week well not as much as I missed you. The NFL has been absolutely exciting with all the missed kicks and missed kicks and missed… well you get the point. Good thing we don’t have to worry about Kickers in Dynasty right? I hope none of you are playing in a league that has dynasty kickers but I digress. Let’s look at some buys and sells going into the first of the dreaded bye weeks. This should be a good time in essence to strike some deals in your dynasty leagues.

Has been trending the right way for two weeks straight and he was a darling in Fantasy drafts this off-season so it might not be easy to pry St.Brown away. The talent is evident and the fact that the Lions are constantly losing receivers at an epic rate helps his value. Quintez Cephus is the newest to be added to IR in Detroit. As of this past week, St.Brown was still not playing in two wide receiver sets. That could change going forward and St.Brown could find himself in a very Amendola-type role ala 2010 Rams. Double-digit targets and a ton of PPR value. I would be willing to give up a future 2nd and a veteran piece for Amon-Ra who could take this opportunity and run with it.

The 26-year old that has always been on the cusp of actually being startable is finally startable after getting traded to the Jacksonville Jaguars a couple of weeks back. People remember Dan Arnold vaguely on the Saints and last year with the Cards. He was a sleeper thrown about once signed in Carolina this season. Now with the Jags who traded for Arnold after a James O’Shaughnessy IR designation have already clicked.

Arnold had 8 targets 6 reception 64-yard game last week. Based on the usage they had with O’Shaughnessy and last week’s outing adding Arnold now seems a pretty savvy move. I believe his role in this offense will continue to grow and working with a rookie QB who continues to get better week after week Arnold is in a mid-late career breakout position.

Arnold jumps off the page as an athlete and the Jags may have fallen into a Top 10 tight end. As for fantasy how much will it cost? I would be willing to give future draft capital if you are forever streaming and going through the poor options at the tight end. Also would look at trading older tight ends for Arnold if he stays healthy I could see Arnold finishing as a TE1 by the end of the year and he is not near there at this moment in time.

Coming off his huge game there is no better time to try and upgrade or get talent from your league mates. Gaskin has another week coming up where he should have a decent showing but the Dolphins just a week ago were moving away from Gaskin as a true running back giving Malcolm Brown a ton of work. The Dolphins did everything they possibly could to get a running back this off-season to replace Gaskin. Including the attempted signing of Aaron Jones and being linked to drafting Javonte Williams and others.

They ended up with Malcolm Brown and while he isn’t exactly exciting he is still a thorn in the side of Gaskin owners. The problem with Gaskin is he is 44th in carries at the moment and 40th in rush yards. Sure he is a good receiving back but hopes of him being used as a primary back are fleeting as the season goes longer. I am looking to cash out now if possible maybe for a draft pick or a receiver that is a bit older like Adam Thielen, OBJ, or possibly Julio Jones.

In 2020 Hopkins was 10th in air yards at 87.7 yards per game. 2021 he is 34th with 76.8. Hopkins has been extremely efficient this year which is helping to buoy his value. There is no doubt Hopkins is a great player but  I can’t see him continuing this trend of efficiency as he has not been that type of player in the past.

Hopkins is a great real-life receiver but his usage was what made him such a valuable commodity to fantasy owners if he no longer has that what does that make Hopkins? A high-end WR2 maybe. I may be a bit harsh but I am selling now if I can get WR1 value for Hopkins. I have no faith in Kliff Kingsbury to actual game plan Hopkins into the game script more either which is just another reason we should look to get back great value for Hopkins while we still can

So that’s it for the 2021 season week 6 edition of dynasty buy and sell. Remember, you can find all of our dynasty articles here, and all of our work is posted across our social media channels. We are on Twitter, Facebook, or Instagram.