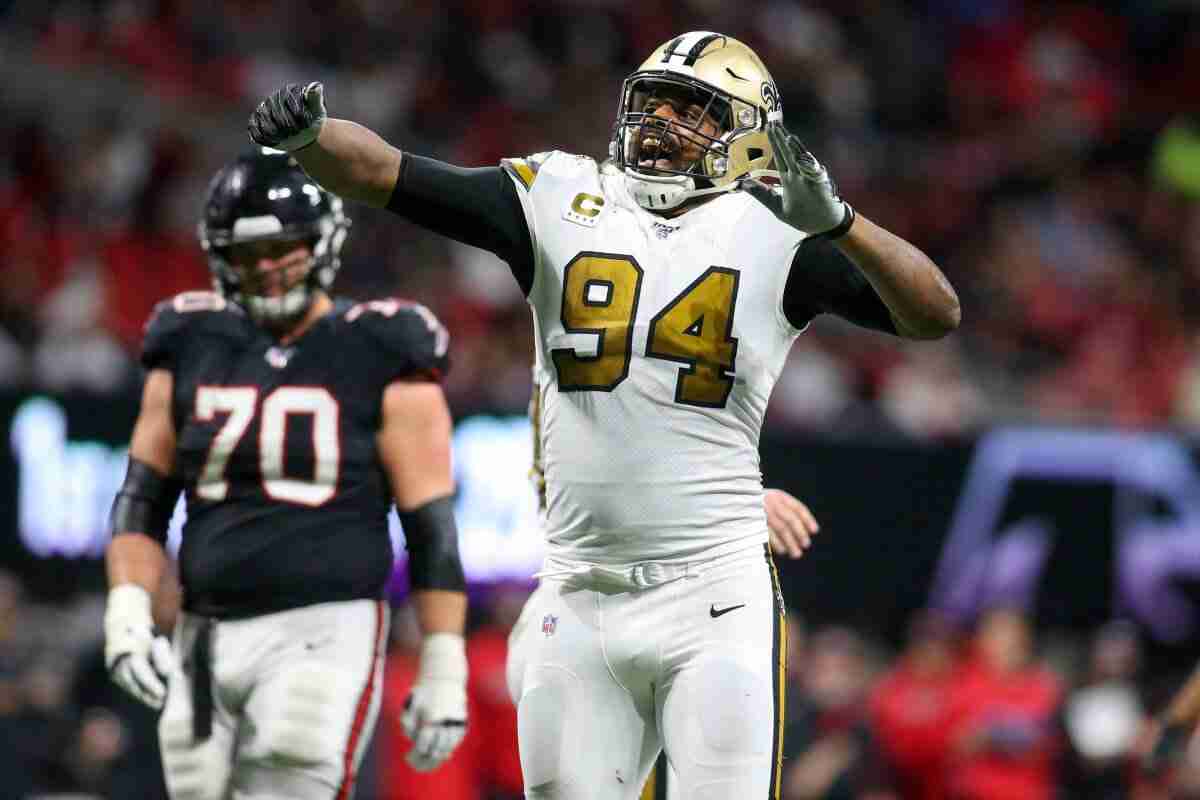 Week 7 is now in the books, we are ready with our Week  IDP waiver wire pickups for the 2021 season. As with last week, we have some bye weeks to deal with:

Gregory has filled in admirably for D Law and is finally making plays for the cowboys. he has 4 sacks in the last 3 games and the vikings do not have the best o-line. he should shine on Sunday night with a sack.. or two.

Jordan recorded a sack last week and they are playing against their division rival… The Bucs. This game will be closer than people expect and Jordan could make the play that makes the difference.

Hendrickson has really transformed the defensive line of the Bengals. He is currently getting sacks, and is tied for fourth in the league. Against the Jets, and Joe Flacco (most likely) there should be plenty of chances for more.

went over his tackle prop and is really turning into ‘the guy’ for the chiefs defense. the rookie is a tackling machine and played 84% of the defensive snaps. snag him before it’s too late.

made a switch to a new team after a recording a sack and racking up several tackles. The Broncos are in desperation mode as another losing season could mean a new job for the staff, President down.

is a frequent mention, yet he is available in most leagues. The ‘Boys have a tough match up against the Vikings on Sunday Night and QB Cousins will be targeting whoever Brown is lined up against (you would want to stay away from Diggs if you were passing too)

has 3 interceptions and 4 or more tackles in the past 4 games. he is playing against the rams who pass often, there is an opportunity to have several tackles and another turnover as he will be on the field often.