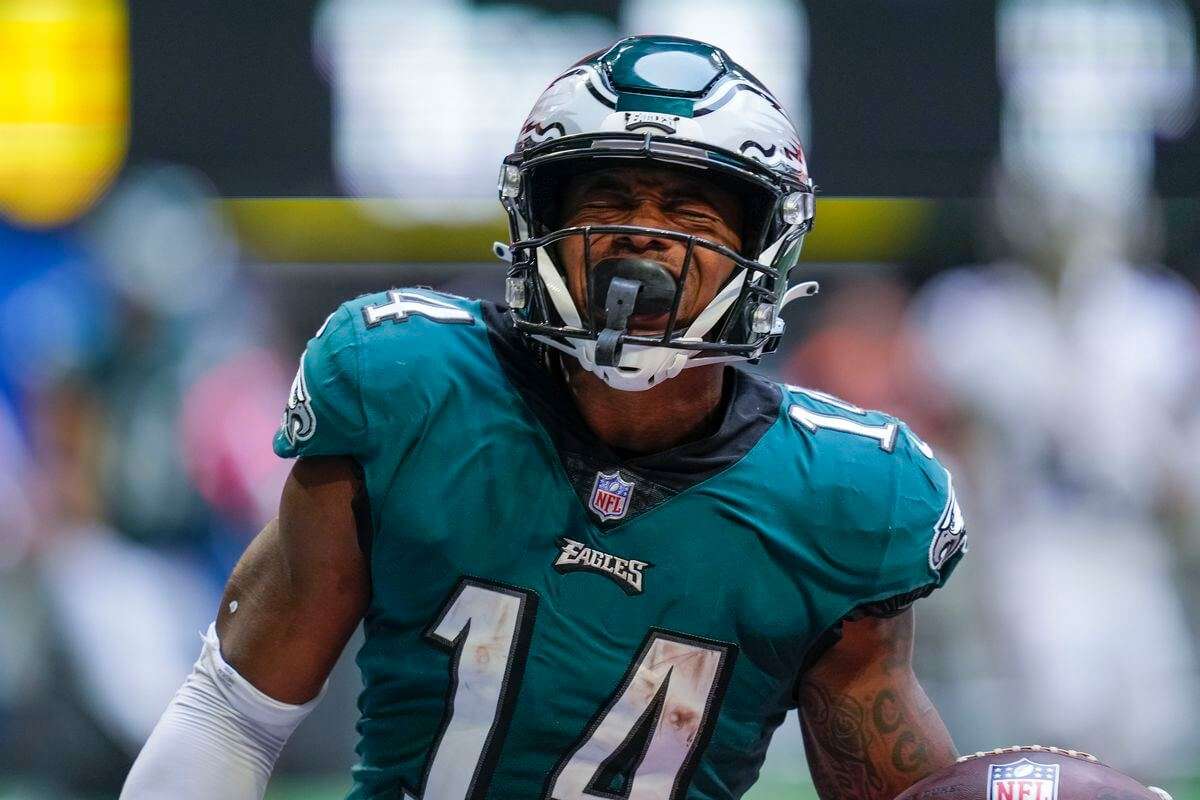 Even though Week 7 isn’t fully in the books, we are ready with our Week 8 waiver wire pickups for the 2021 season. I hope that you managed to survive the byes that we had last week, not to mention the injuries that are starting to really bite.

This week, while we still have byes to consider, there are just two teams on bye:

Cousins has had a solid start to the season. Having his bye last week his ownership is lower than his performances dictate. The Vikings QB has passed the ball 166 times for 1,769 yards, 13 TDs and 2 INTs. That is fine, and with a matchup against Dallas who have struggled to make stops at times this season, Cousins is worth a pick up.

It’s crazy to think that the Chiefs defense has become a target for QBs, but here we are. Jones has a mixed history with turnovers, but he equally has some good performances. There is also upside with his legs, as he can break runs if needed. If you are in need of a cover for Lamar Jackson, Jones could be that guy.

Bridgewater feels like one of those guys that is going to maybe end up being owned by everyone in your league, or even one person several times. He is THE definition of a streaming QB. His level of play does enough to get you points, while not blowing the hinges off. Against the worst team in the league against the position, go for it!

It feels like every week this season I’ve mentioned Gainwell, and why you need to pick him up. If you didn’t here is where the rubber meets the road. Miles Sanders was carted off the field against the Raiders, and Gainwell has looked good this season. He is going to be THE waiver wire pickup this week.

Penny has been on the roster for years, without seeing a massive amount of the field due to injury. At the time of writing he hasn’t played, but given the way the Seahawks attack, and the injury doubts in the Seahawks backfield, e is a worth an add.

Perine has stepped up in the Bengals offense, after being given the responsibility in the backfield. He split carries with Joe Mixon last week against the Ravens, and has the Jets up next who are struggling to make any stops on the ground.

Bolden has really taken the receiving back role in the offense, and made it his own. This past week, he led the team in all receiving statistics. In a PPR league he is worth picking up as a depth piece if nothing else.

Barber might be an add that ends up amounting to nothing, but I’d do it if I needed RB depth (and who doesn’t). Josh Jacobs left the game with an injury, and given his injury history could see the sideline beyond his bye week.

Callaway is the lead receiver for the Saints (well, excluding Alvin Kamara) and has been causing issues for secondary units all season with his speed. Next up for the Saints are Tampa Bay who have had issues with their secondary this season. If Jameis Winston manages to keep it together it could be a good week.

As with last week, these three need to be considered equally. The Cardinals offense just looks great. Clearly the primary option in the receiving game is DeAndre Hopkins, but picking up a part of it, even just as a depth piece is worth doing. If I was pushed to make a decision, I’d opt for A.J. Green who is really enjoying being the downfield option for the team.

The Ravens might be entering their bye week, which could mean that you just can’t afford to pick Bateman up to sit on your bench. But, if you have the space on your bench, bring him in. Bateman has looked great since he made it out on the field. Bateman could be one of those mid-season pickups that becomes a league winner.

Gage has not had the season that people would have hoped for so far. The Falcons let go Julio Jones, so the expectation was that Gage would step into a good PPR role. But, after missing time through injury, he caught four of his six targets for 67 yards and a TD. The signs are there that things could be changing on this offense.

Lazard has scored in each of his past two games. The Packers offense flows through Davante Adams, but there is enough to have a second and sometimes third receiver with relevance.

Seals-Jones had another solid game for fantasy, catching six of his seven targets for 51 yards. This feels like it might be the last week I can include him, if he is out there in your league then pick him up.

Engram is getting targeted on the New York offense. The issue is that he isn’t being consistent with them. But, if you have been hit with Andrews or Waller out on bye, you could target this matchup with the Chiefs struggling on defense.

Washington are showing some signs of their ability on defense. The pass rush managed to sack Aaron Rodgers three times this past week, and it could easily have been more, and potentially a safety. Teddy Bridgewater could have a decent performance this week, but Denver have allowed him to be sacked 18 times in the season. Both could be a fine play this week.

I wasn’t expecting to be able to talk about Koo again. He is one of the more reliable kickers in the league, with a big leg and accurate. With Koo through his bye week too, PICK HIM UP.

Crosby is a reliable kicker. Yes, I know just two games ago he missed multiple kicks, but that was the exception not the norm. Against a tough Arizona defense on the road, we could see the Packers settling for FGs rather than finishing drives in the endzone.