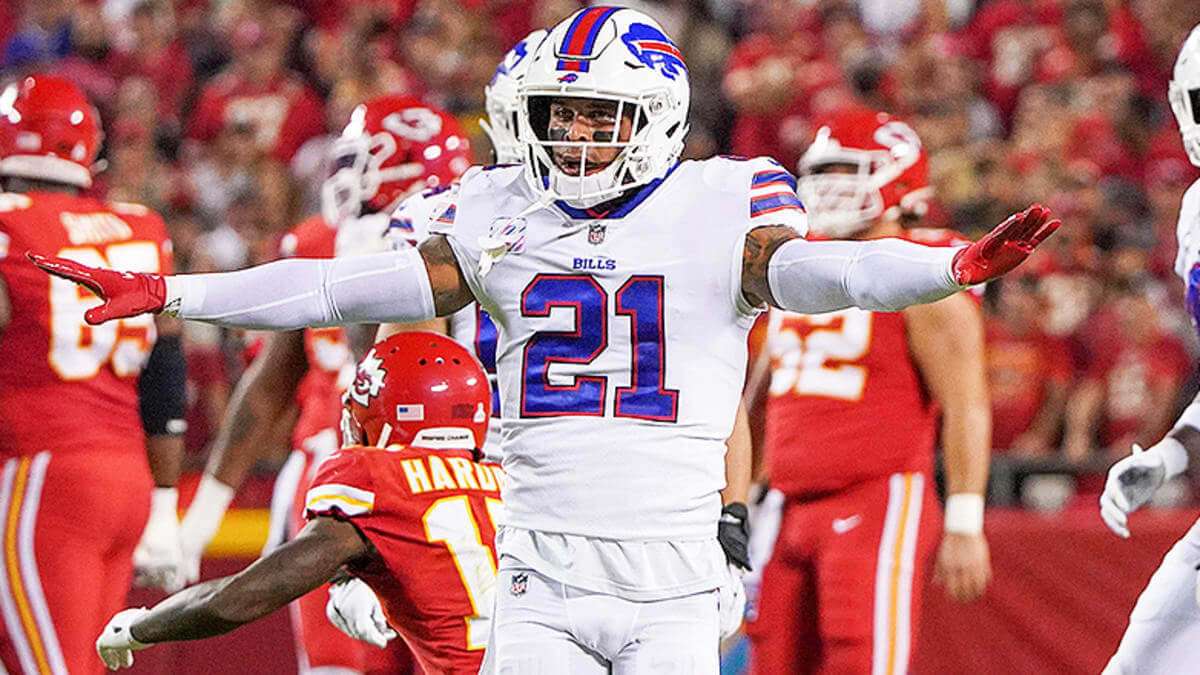 The season is moving along as we enter Week 9 of the 2021 season, continuing our IDP Start ‘Em Sit ‘Em series. Here we cover details of positions that can be overlooked, as well as IDP positions.

Despite the insanity currently being experienced in the Las Vegas Raiders organization, the defense is playing superb. They are hosting the 2–6 NY Giants and should be able to contain them and their point total. Play them.

The Denver Broncos are the 3rd highest scoring defense, put them on the pine and look at one of the 4 mentioned teams in the Play section to save you this week. The Cleveland Browns are 8th and you should pine them against the Bengals as well.

Joseph lived up to ‘Week 8 Play or Pine’ and there is not a reason he shouldn’t do well again. He is still available in several leagues and Coach Zimmer has faith in him, and plays to get points. Play him.

lthough the Broncos are not moving the ball that well,they will be forced to take attempts to keep pace with the red hot Cowboys O. The cowboys allow drives and Brandon McManus (DEN) should have field goal opportunities on the road.

Randy Bullock is ranked 4th, but the Titans will have problems moving the ball as they find their new identity. Zane Gonzalez finished 1st in week 8, but do not expect the same results against a much more stiff Patriots defense.

It might sound like a broken record but Gregory is still out there in most leagues. He has 5 sacks in the past 4 games, and should have no trouble getting to Teddy B against a poor Broncos offensive line. Scoop him and play him.

Hargrave has had 3 rough weeks in a row, less than 7 points in each. Yet he is still has the 4th most points among DL, and if someone dropped him, scoop him up. He constantly wins his battles, and should give the Chargers line grief all game.

Jonathan Allen is a name we mentioned earlier in the year, and he currently sits as DL #3. Pine him and have a stud DL going forward. Sebastian Joseph-Day has had put together a burst onto the scene season. He is however questionable and with Von Miller arriving they may be cautious with him this week.

Reddick is having a great season, even if the media is largely ignoring him. 38 tackles, 11 for loss, 7.5 sacks, and 1 forced fumble. If he’s available he should get at least one sack against Mac Jones.

Despite playing through injuries, Bobby Wagner(SEA) is still the 2nd highest scoring LB and he should not be dropped from any IDP roster, regardless of position or point systems. Eric Kendricks (MIN) could have his hands full chasing, or rather watching him run by. His tackle volume might be a little lower than normal.

Poyer has 3 interceptions and is looking full strength. He has playmakers all around him, yet he still has a knack for turnovers and passes defended. Play him against the Jaguars, whom turnover the ball often.

Rapp is coming along nicely, 47 tackles, .5 sacks, and 2 interceptions. The Titans will have a new offensive strategy going forward, and it could involve play-action passing, and shorter passes in the slants, hooks, and curls region. This is Rapp’s area of coverage. Play him.

Adrian Phillips (NE) had a stellar game against his former team, earning the rare IDP TD last week. Do not expect another TD to happen from him this week, or this season. For deeper leagues, Jamal Adams (SEA) and Landon Collins (WAS) have been productive and more than serviceable. If you can pine them and have a solid DB for the rest of the season.

Well that’s it for our IDP Start ‘Em Sit ‘Em for Week 9 of the 2021 season. Remember, you can check out rankings for each Week. Reach out on social media, you can find us on Twitter, Facebook, and Instagram. Or jump into our Discord server.