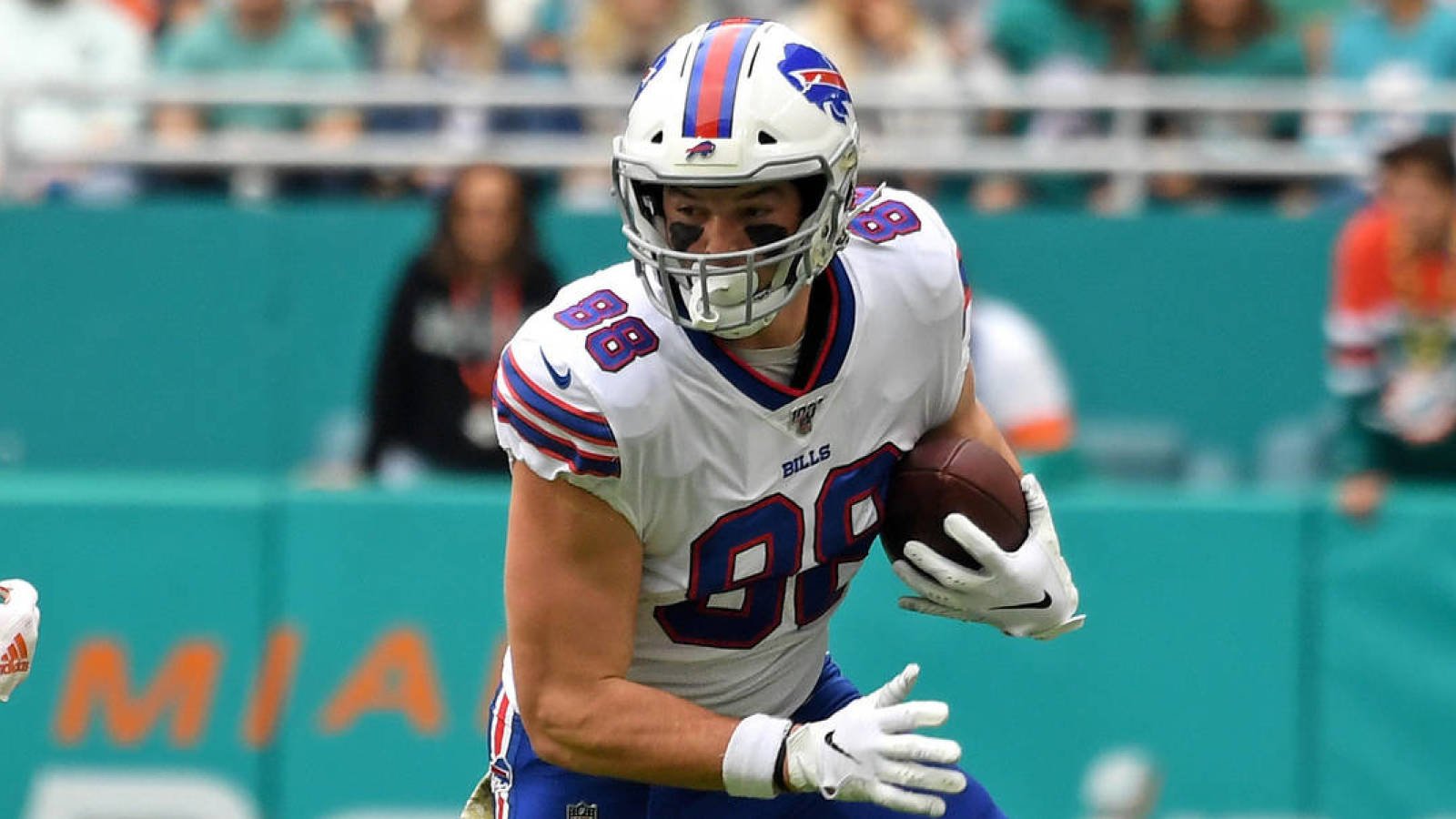 So that you can compete in your league we are back, hitting you with some dynasty buy lows for the 2020 Offseason- we start with the AFC East. If you are in a league that is remotely competitive you need to be thinking about moves that you can make now. Don’t get left behind!

I really wanted to put Gabriel Davis in here, the fact of the matter is he is no longer a buy low, so we take a look at Dawson Knox. Knox will be going into year 3 of the NFL next season the breakout age for any rookie tight end at the next level. He benefits from a pass-first offense and I don’t see that changing anytime soon. Knox has also become a red-zone weapon in recent weeks for QB Josh Allen, with his big frame there’s no reason Knox cannot continue to develop and continue becoming a valuable dynasty asset moving forward. I’d be trying to buy with a third-round pick and see how you go.

Tua was my number 1 QB coming out last year and while I have now adjusted that I still think the former Alabama prospect is a dynasty buy. There are many reasons for this and one being is I think its unfair to judge him with the weapons he had at his disposal. Jakeem Grant as your second option is enough to limit the best QB’s. Lets also not forget he went 6-3 as the starter, throwing for 1,814 yards and 11 touchdowns over that period. I believe Miami invest heavily this off season and give him the weapons he needs to succeed. I’d be looking to buy low especially in Superflex leagues.

It’s not that long ago that Harry was the 1.01 in non-Superflex rookie drafts, how quickly time can change. Most dynasty owners have all but giving up with the wideout and you could probably pick him up for as little as a third-round pick. Harry saw 55 targets this season. He caught 31 of them for 292 yards and two touchdowns through 13 games. This was with Cam Newton who clearly was not the answer, I expect the Patriots either bring a guy in again or draft a QB moving forward, making Harry a screaming dynasty buy low moving forward.

Adam Gase has gone! The Jets done themselves out of the race for Trevor Lawrence by beating the Rams, but even if they stick with Sam Darnold this doesn’t put me off Mims moving forward. Mims has the size and athletic profile we look for in young wide receivers. In his first 5 games this year he posted at least 40 receiving yards per game, this puts him amongst the same company as Michael Thomas, Stefon Diggs and Terry McLaurin. He also had 2 touchdowns in this period. The Jets are going to be better in 2021 and this all starts with Mims. I’m buying with a late second.

Those are some early AFC East dynasty buy lows for the 2020 offseason! We are going to be providing you with dynasty content all offseason. So check us out as well as our social media channels. You can find us on Twitter, Facebook, and Instagram. And, as always, if you want something more specific to your league- reach out!

The Indianapolis Colts seem like a team primed with dynasty buys. With the players being back in training camp… 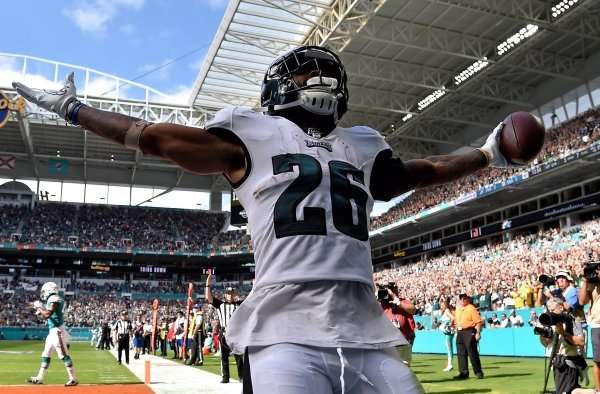 The 2021 season is an interesting for the Eagles, with several changes expected, but what does that mean for…