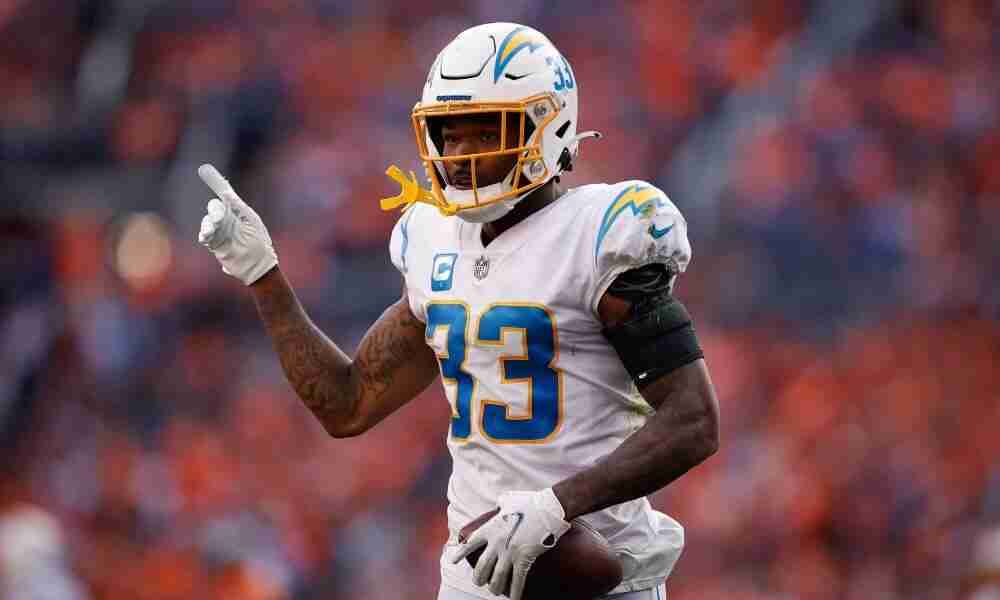 Continuing a series of 2022 IDP Tiered Rankings, with Defensive Backs. The following is a three-part installment discussing and ranking Individual Defensive Players (IDP/IDPs). The positions are in accordance with Sleepers view of the position, which includes dual designation.

Defensive Backs are overlooked and underappreciated. A great and consistent DB may be difficult to find, but the 3-5 are worth an early draft pick or higher auction stock. If you catch a player on a hot year, T. Diggs last year, you can ride a DB to great production.

There are a few safeties that are versatile, and come up and tackle in the box. D. James J. Chinn, J. Adams, K. Neal, A. Amos are all safeties that are true to this mode. They also are in blitz packages, and cover elite Tight ends and slot receivers.

DBs will be dependent on the scoring system. The key statistic for DBs are passes defended, interception, interception yards, forced fumbles, and fumble recoveries. Most DBs won’t have team leading tackles, however some of the top tier are more than capable of having 80+ solo tackles or 50+ assisted tackles. If you are in league that reward turnovers and passes defended take a look for better pass defenders.

As always KNOW YOUR LEAGUE’S SCORING SYSTEM, but DBs usually are the last of the 3 IDPs taken. Build your team according to your philosophy and your league’s scoring, but know you wont regret grabbing a top tier DB. Also a Pick 6 (interception returned for a touchdown) is arguably the most joyous play in all of sports not just football. To not have high points for something so rare that it could be a career high for the individual, is sad honestly. Play IDP folks!

That’s the Defensive backs installment in our series of 2022 IDP Tiered Rankings. Don’t forget, you can get prepared for your fantasy drafts with our Fantasy Draft Kit. Or you can find us on Twitter, Facebook, or Instagram.