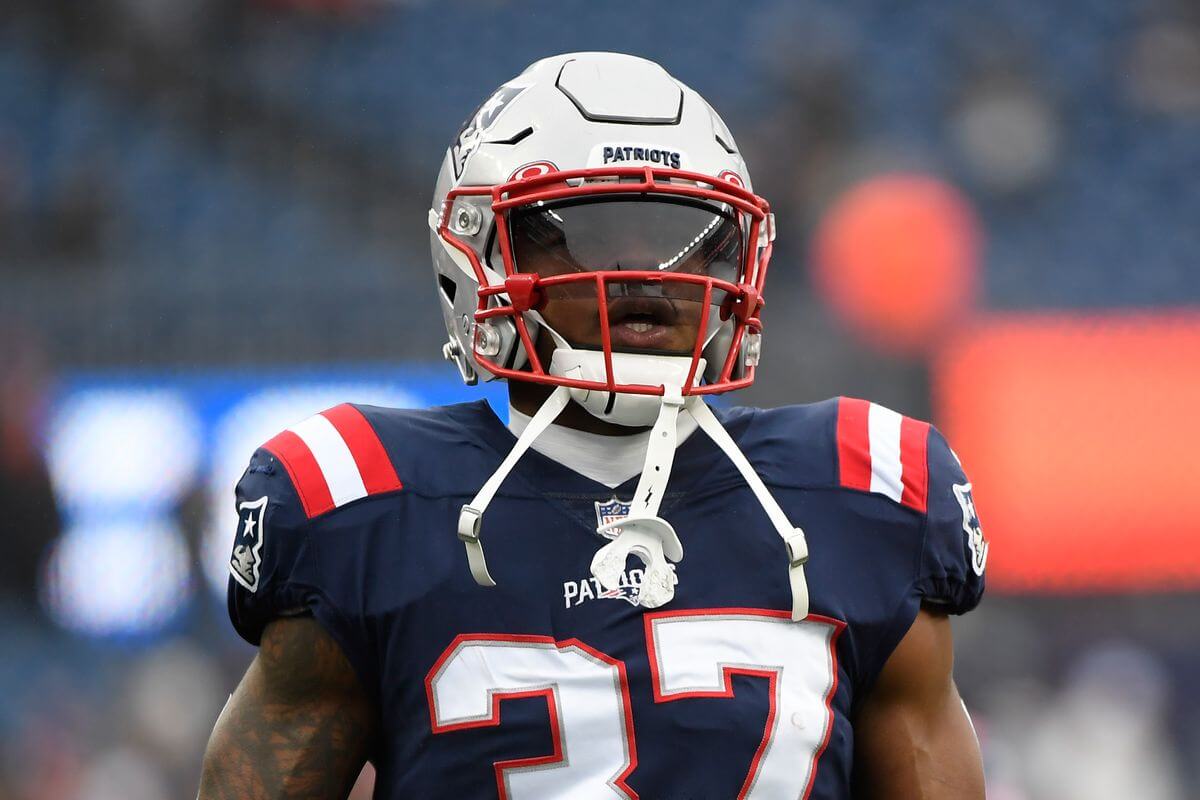 Our New England Patriots 2022 Fantasy Preview gives you the run down on the teams outlook going into the season. The coaching setup is still to be headed up by Bill Belichick, but long-term OC Josh McDaniels has left. That departure puts a big question mark over the offense- who is going to run the offense?

Based on the way that Mac Jones played last year, we could see the team move away from the ground game, and try and balance their offense a bit more.

Jones had some flashes last season, but equally had some real struggles. In the weeks were he has struggles, there were some absolute howlers in there that would have cost you the week.

While he could take a step forward with another year in the league, the team haven’t given him significantly more weapons than he had. Jones equally hasn’t shown his ability to give you a safe floor with his legs that some other QBs can give you.

You aren’t drafting him outside of 2QB leagues, if you are I’d prefer to take the chance on Zach Wilson or Trevor Lawrence taking a step forward with their new weapons.

The fact that there are so many names for this backfield is exactly the problem. The offense allows for volume, but he team have so many options and mix and match constantly between them.

If you were to split them into camps then Harris and Stevenson operate as the goal-line and early down backs. James White and Ty Montgomery work as the pass catchers, and Pierre Strong is something between them.

Neither Harris or Stevenson have been entrusted to be pass-catchers, which really hurts their values. As a result, their floor is not high at all. You are really hoping that the team continue just to move the ball on the ground.

With current ADP, I’d take a gamble on Strong or White (if healthy). Hopefully selecting the pass-catcher for the team and getting some PPR value.

The Patriots receivers struggle for fantasy due to the fact that the majority of offensive plays called are runs. And when a pass is called, there are no primary receivers you can hang your hat on. Yes, Meyers has been given the most targets, but that hasn’t really translated for fantasy.

Instead, we have a number of secondary receivers who share the volume almost equally.

Moving back to Meyers, I feel like he is due for a massive correction in TDs given the targets he has had. In three seasons he has caught 168 passes for just under 2,000 yards. Yet, he has only scored twice. That has to change surely?

Parker was brought in during the offseason via trade, and should give the team something more reliable on the outside, but he hasn’t been great for the past two seasons (granted that was during the transition to Tua Tagovailoa).

Bourne and Agholor are both role players. They are going to have good individual weeks, but you aren’t going to know when they are most likely. That’s before you even consider that they are likely to give at least some work to N’Keal Harry. Avoid these guys- they won’t pay off and you’ll wonder

Henry is another TE who performed last season due to getting into the endzone on minimal opportunities. For him to repeat anything like that, he needs to get more targets. Only Antonio Gates and Rob Gronkowski have scored 8 or more TDs on fewer than 80 targets.

Smith equally doesn’t seem like he is worth that much for fantasy. He is a great ‘real-life’ TE, but he just isn’t set up to get the stats he needs to be fantasy viable.

To put it into perspective, I’d rather take David Njoku or Evan Engram as a TE-flier option.