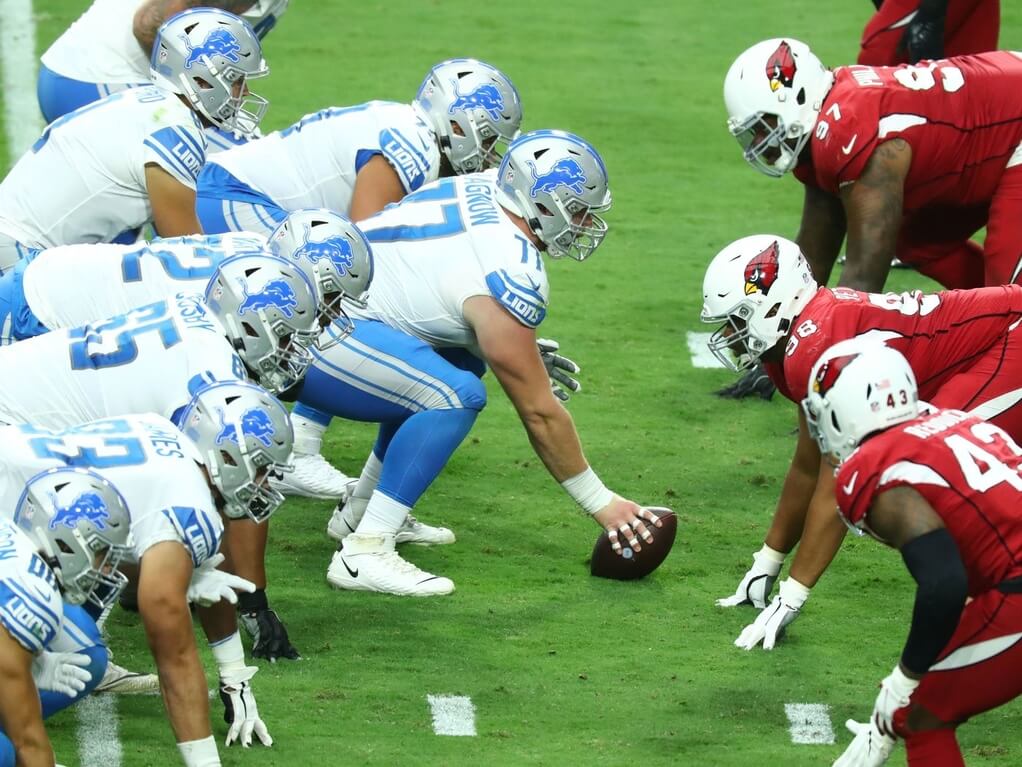 I’d previous looked up and down for offensive line rankings, I created my own for 2021 and done the same for 2022.

The principle is based on:

It’s worked out on each position, so each player then gets a score out of 10. Then for ranking the overall line there is an adjustment on new additions to the line, and an average of each starters score is taken.

Rookies have a slightly different determination, their ranking is based on where they were drafted. Simply because I haven’t yet found a reliable way of translating college stats into the NFL just yet.

If the image is unclear, click on it, and it will be more readable. Better viewed on desktops than mobiles.

There were a few surprises compiling this, but it looks to hold for the majority. The lines that are lower than you’d expect typically come down to losing a veteran (or two). The biggest example of this is the Colts line. Being ranked in the middle of the pack comes from losing Mark Glowinski from the interior, and replacing him internally.

Because that replacement has had limited NFL exposure, they have a much lower rating. If they hadn’t lost him, then their line would be alot better.

There are some lines that are ranked higher than I had expected, as they’ve added some veterans to their ranks. The best example is the Texans, who added A.J. Cann who performed well when playing for the Jags.

This methodology might not be perfect yet, I need to get more data for it, but it’s a great start on a murky area of the game.