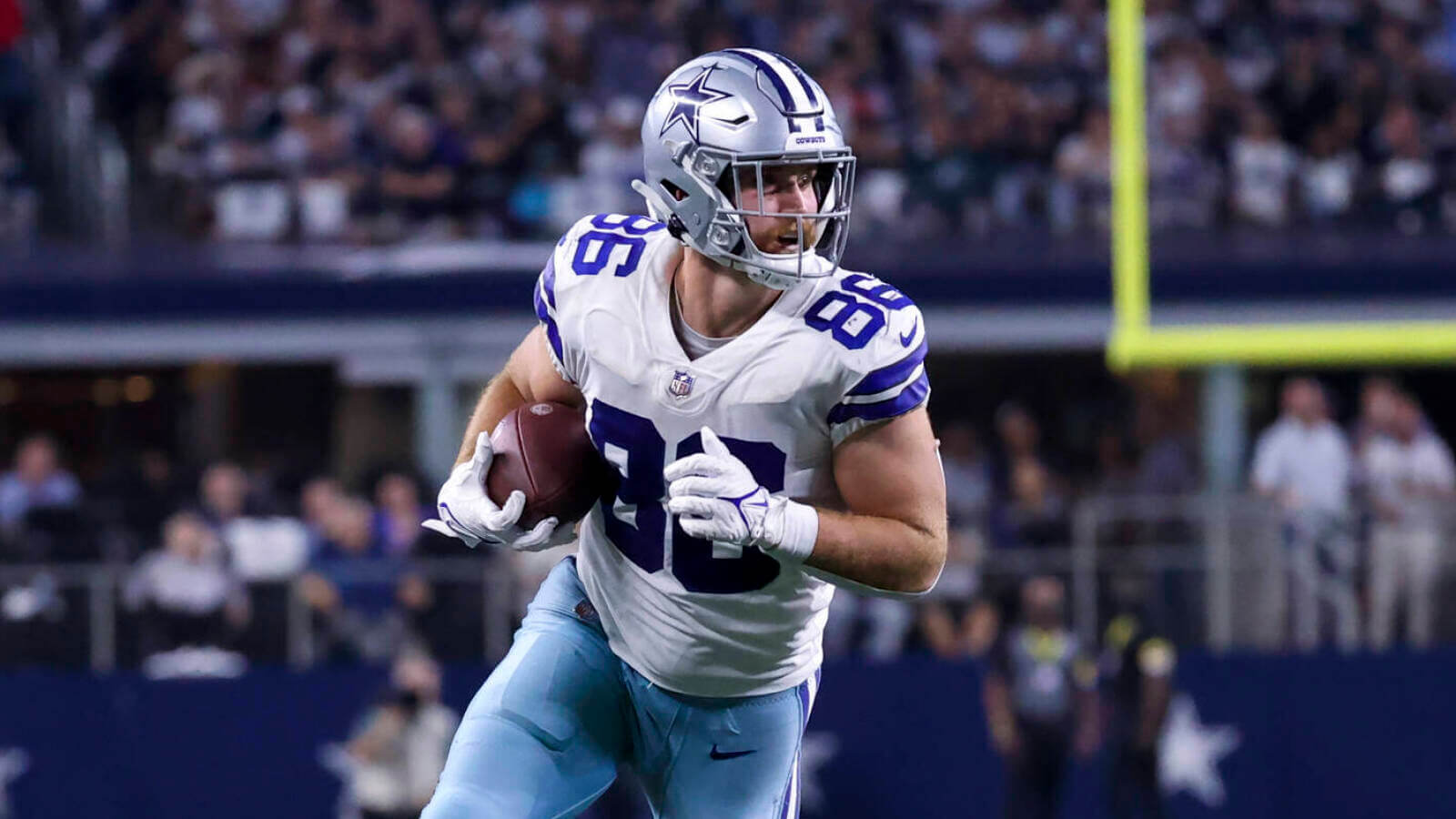 It’s finally here- the Thanksgiving slate of the 2022 season, and another DraftKings main slate. We are back offering you DFS advice to try and help you navigate your way to victories throughout the season. The players selected here are based on their price, their ability to hit value and likely ownership. The selections are leaning more towards GPP slates, rather than cash (50/50) slates. But let’s get into it

With just three games on the slate, there isn’t a massive choice of QBs. Really, it’s going to come down to Josh Allen or Dak Prescott, but I’m happy to mix in Kirk Cousins as a pivot.

Allen struggled last week against Cleveland, but I’m expecting a better performance this time against Detroit. Last week was a major disruption for the team having to move their game (to Detroit) due to weather. The Detroit defense has improved in recent weeks, but Allen has more than enough talent (and weapons) to perform here.

The strength of the running game I hope puts people off of Prescott here. The Giants defensive front is a tough real-life unit, and while they didn’t air it out against the Vikings, they should be able to do it here. I’m not banking on his ownership being that low though, this price is just too good to overlook.

I’ll give a quick write up for Cousins, who will be itching to get back on his home turf to put the struggles against the Cowboys behind him. The Patriots defense has been effective at limiting teams through the air, so tread with caution, but Cousins is better than the QBs the team has faced recently.

Yep. On paper this doesn’t look like a great matchup, but Cook is a really talented RB and is getting plenty of touches in this offense. Even when the offense struggled to do anything, Cook was handed the ball 11 times. With the impressive nature of the Cowboys performance, I’d expect the majority to flock to them- avoiding Cook.

This game is expected to be the highest-scoring on the slate, so grabbing a piece of it is always going to be a strategy to employ. Williams has really shown his nose for the endzone, scoring three times last time out. With the volume of touches he is getting on the ground, a nice play on a short slate. Ideally, he would get more involved int he passing game, but you can’t have everything.

Pollard might be making the headlines, but Elliott is still being trusted to convert in short-yardage situations. I’m absolutely fine with that, we just saw Jamaal Williams operate in a similar role against this defense, scoring three TDs. A nice pivot from a popular Pollard selection.

Cook had the best performance of his rookie career last week, with 11 carries for 86 yards. The Bills are a heavy favorite in this one, which could lead to the team having a number of carries to manage the clock. And, on a short slate, I’ll take some savings where I can.

Lamb was a player I really liked last week against the Vikings secondary, but the Cowboys didn’t need to throw it as their RBs ran rampant. I’m fine going back to him on this short slate, stacking with Prescott. Lamb is a big-game player, and performed well when these teams met earlier in the season, when Cooper Rush was throwing the ball.

St.Brown is the leading receiver for the Lions, who have really been hit by injury. DK’s PPR scoring really helps St.Brown with a safe floor- especially with over a third of all targets in the offense recently. The Bills might have been a tough matchup previously, but they can definitely be gotten through the air now. With this game expected to be high-scoring, and Detroit chasing points, the passing volume should increase.

Meyers pricing on this short-slate makes me feel like he is going to be a popular. The Patriots offense don’t throw the ball that often, but typically when they do it goes to Meyers. The Vikings secondary is a unit that you can definitely target. If Meyers were able to add to his 3 TDs this season he would smash his value.

Slayton is almost the last man standing for the Giants. That should mean that give him plenty of targets in the offense. If Dallas get out to a lead, as currently expected, then the Giants are going to need to throw the ball in this one. The Dallas secondary has allowed scores through the air, as QBs look to get the ball out of their hands, and Slayton is the prime (only?) candidate to score for the Giants through the air. As a real shot in the dark, I’d roll out Kenny Golladay ($3,700) who has shown the ability in the past to perform.

Schultz is going to be the chalky play at TE. The price is just too low given the size of slate, and his role in the offense. The Giants defense have been middling against TEs, but haven’t really faced many players of note.

Knox started the season slowly, but has started to re-establish himself in the offense. Buffalo are a pass-heavy offense, and Knox is normally overlooked by defenses as they look to deal with Stefon Diggs and Gabriel Davis. Might be a little TD dependent, but hey, this is a short slate.

The Cowboys defense are in a really strong position this week, and in all honesty I wouldn’t be surprised to see them as one of the highest scoring plays on the slate. Having playmakers at each level that can convert from the smallest opportunity against Daniel Jones? If you can afford them, they have to be the choice for me.

If not, I’d just slot in whichever defense you can afford. Even the Lions have shown some ability recently on defense. You shouldn’t need much if you’ve spent up elsewhere.