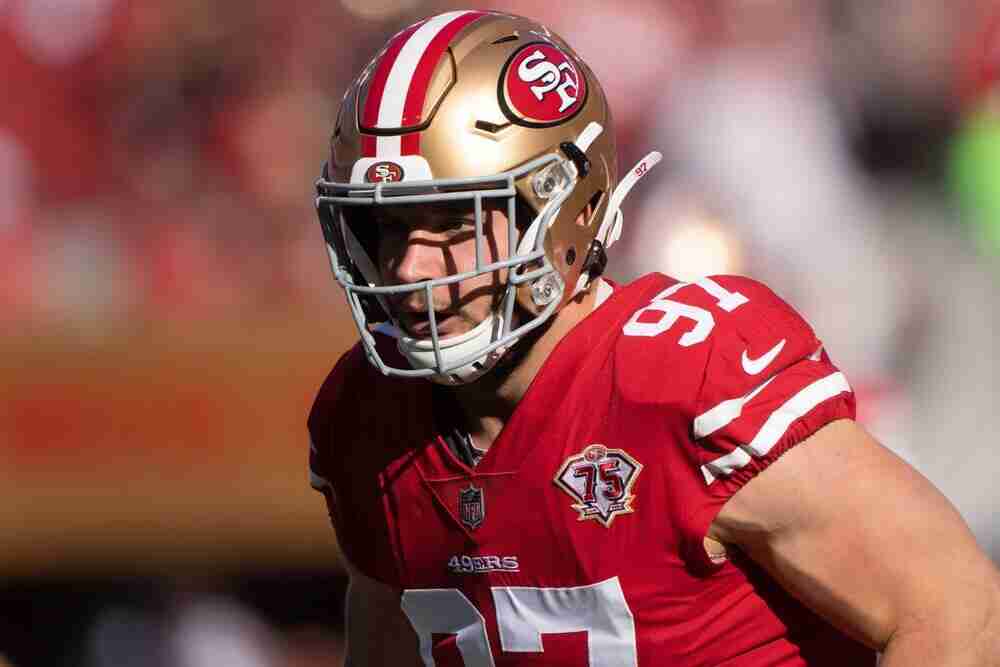 Welcome to Week 1 of the 2022 season, here we restart our IDP Start ‘Em Sit ‘Em series. As always, and especially with IDP the scoring format of your league should dictate who you have on your roster. The following are players who could have excellent statistical performances, which ususally translate to great Fantasy Football performances.

The Carolina Panthers have a renewed energy about them. Their defense is underrated but has playmakers at all 3 levels. They open the season at home, and motivation comes from multiple places, but I expect the Panthers D to want to give Baker the ball as often as possible so he can have a ‘revenge game’ worth remembering. Look for big plays from the Panthers

The Indianapolis Colts are dealing with a few injuries, but do not let that detour you from starting them this week. Although the Texans are improved, Gus Bradley’s defense has all pros at all levels. Expect big plays from the Colts defense.

The Chicago Bears defense could be in for horrific opening night. If Trey Lance comes out and plays as several expect him too, the yards and touchdowns should be plenty. Coach Kyle S could come out and show no mercy to the Bears.

The Las Vegas Raiders start the season off against the team they went out of their way to beat in order to eliminate from the playoffs… Not only that it’s an age old division rivalry, and the Raiders play on the road. Herbert could have a 500 yard game, pine the Raiders D.

If you are in a streaming or in a 1 IDP league, look at Bosa. He is playing a poor Bears offensive line, and the bookies have SF as 7 point favorites. This should allow for Bosa to have several sack opportunities. Starting with 2 is well within reach.

Ngakoue came with Gus Bradley to the Colts. He has the best DT playing beside him in his career, which should free him up for more 1-on-1 situations. Look for the Ngakoue to have late game sack opportunities if the Colts play with a positive game script.

For Deeper leagues look for Davenport to have some opportunities against a sub average Falcons offensive line. Most of the attention goes to Cameron Jordan (NO), and rightfully so. However Davenport has an opportunity to have an excellent season with two premiere defensive backs helping with hash to hash pass coverage. He just needs to stay healthy.

Reddick is someone that could end the season with 13+ sacks, and surprise several people (not this author). However Penei Sewell looks like a mobile castle wall on film. He is without question a top 5 OT. Do not drop Reddick, put him on the pine, and save for better weeks against the NFC East.

Simmons will be asked to shoulder an even larger load with the departure of Landry. Simmons is an elite DL ranked in our third tear. The giants game plan should be to neutralize him and force someone else in the front 7 to make a play.

For streamers, single IDP leagues Roquan Smith CHI could be the #1 IDP of week 1. Don’t be scared off by his Wednesday injury report. The Bears may have trouble moving the ball against a tough 49ers front 7. This would allow for more snaps for the unquestioned Captain of the defense. 15 tackles is well within his reach.

Bolton looked so amazing last year, IDP heads are gushing at his performances this year. He could be asked to shoulder a greater load as the Chiefs moved on from 2 good safeties. Bolton has the athleticism to play zone coverage defense and strength to plug the gaps. Arizona plays with an up-tempo offense and everyone should see more snaps due to it.

Kirksey has the faith of Head Coach Lovie Smith. He appointed him Defensive Captain. The Colts should run on at least 25 of their offensive snaps. This would leave Kirksey mano y mano against Colts running back JT in several situations. Look for an impressive tackle total from the Texans captain both this week and the entire season.

Golden is one of the breakout candidates for the season but he has an injury that could limit his snaps and production for week 1. Put him on the pine if you have the space. He will have monster weeks.

Smith is in his 10th year in the NFL. The former ALL PRO should reach 30 INTs this year, and has a chance to reach 1,000 tackles… Those are Hall of Fame numbers people. He knows the Packers just as well or better than any opponent. Look for him to achieve 10+ tackles against an offense that puts drives together.

Chinn was likely drafted in most IDP leagues, but if in a streaming or single play IDP league, look towards the 3rd year player to be his usual high tackle self. Also keep an eye out for the big play(s) that he has displayed he is capable of. Players are inspired by teammates, and the Panthers defense will rally around Baker against the Browns.

Thompson could have a busy Sunday against Patrick Mahomes and the Chiefs. The freshly paid DB 121 tackles and 7 passes defended last year. He is an important part of their defense and he has playmakers all around him. He should foucs on Kelce, post routes and deep crosses. A 10 tackle game is well within reach.

Surtain could not see a single throw his direction. Depending on how Surtain will be utilized in the new system, he could be schemed more in zone and if he is alternating coverage on WRs there could and likely will be someone else open for Geno.

Well that’s it for our IDP Start ‘Em Sit ‘Em for Week 1 of the 2022 season. Thank you for reading! Look for this column each week and best of luck! Remember, you can check out rankings for each Week. Reach out on social media, you can find us on Twitter, Facebook, and Instagram. Or jump into our Discord server.