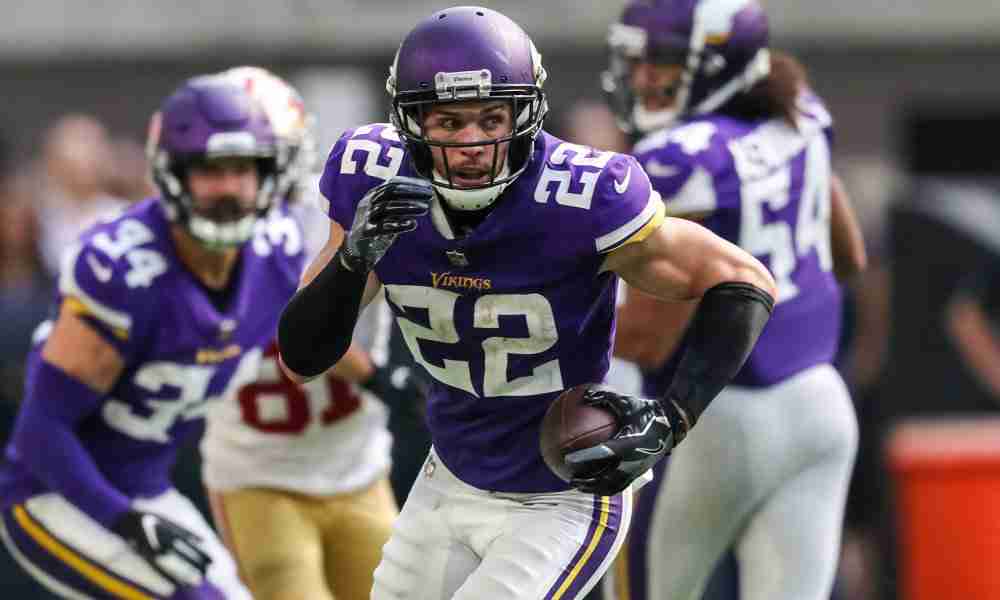 Welcome to Week 10 of the 2022 season IDP Start ‘Em Sit ‘Em series. We are to the double digits of the FF season. Always the beginning of finding out who are the playoff bound, and who are thinking of the tierra de manana or the land of tomorrow. Let’s make sure we’re the former eh Coach?

Remember some FF GMs/Coaches will drop amazing players just because they are on a bye and not an offensive player. Keep an eye out

Highsmith is fresh off of a bye week and hosting the Saints. This is a favorable match up for the Steelers defensive line. Highsmith has 31 tackles, 7 sacks, and 2 forced fumbles. All of those numbers could up regardless of who the QB is for the Saints. Play him with confidence.

Williams had his bye week last week as well. Williams was injured for the first time in his career and missed 3 full games. He has been back for 3 weeks and the bye likely gave his body the needed rest from putting stress back on it. There is a sack well within reach against the Texans offensive line. Play him.

Nwosu is currently DL4. He has 39 tackles, 7 sacks, 2 forced fumble, 1 fumble recovery for just a few of his stats. He will be on the field against a poor offensive line in the Bucs… at Germany. The 1st NFL game in Germany is this Sunday, and Nwosu will be a player they remember. Play him and watch him dominate!

Floyd had a big game 2 weeks ago and it feels like a must win game for the Rams as they attempt to keep their season alive. Floyd will have a difficult time chasing down Murray for a sack. Pine him

Young is beginning to make a bunch of buzz. Be careful on following through with it as he hasn’t played a snap this season. Expect low volume even if he plays, pine him.

Edmunds has steadily been a great producer of points. He will be on Viking RB, D. Cook everywhere he goes, and the expectation is there will be a heavy dose of D. Cook in the game plan. With M. Milano out Edmunds could easily go over 10 tackles again. Play him against the Vikings.

Brooks is the stream of the week. It is not often that 2 players from the same team get a nod in the same week, but Pete Carroll will have the Seahawks prepared for a big atmosphere game. Pete has been in so many great games, he will know to lean on his best players. Brooks is without question 1 of them. Expect a big game.

Evans was a name mentioned a few weeks ago, and he is being mentioned again. He is available in several leagues and is worth picking up and playing. He has only scored under 17.75 once in the past 7 weeks! It would be a fantastic way to begin week 10 with a 10 tackle performance from your IDP.

Barton has been reduced to less than half the defensive snaps. He is being out shined by others and that is why Brooks and Owasu were mentioned earlier. Pine him or drop him if needed.

Holland is having an impressive year. He has 50 tackles, 2 sacks, 2 interceptions, and 1 forced fumble. The Dolphins are playing great offensively, defensively teams are able to move the ball. This is a good thing for IDP. Play Holland with confidence

Smith will be up against a banged up Josh Allen, or a backup with little to no time with 1st team reps. This will be a great game for him to display his case for the Hall of Fame. Expect a big play from the great safety.

Love is having an excellent year, and he will be asked to shoulder more with the injury to McKinney. The Texans after a bye is the perfect game to ease into more responsibility. Expect a high tackle volume with a possible big play.

Diggs is having another wonderful year with 3 interceptions and 27 tackles. He is ups against the Packers who can’t seem to sustain many drives, this limits what opposing defenses can do, particularly DBs. Pine him

Jenkins is in concussion protocol and may not get out before Sunday. Even if he does he hasn’t been able to participate in practice. He has 109 points so it is difficult to pine him, but you must and put someone else in the starting roster, until he clears.

Well that’s it for our IDP Start ‘Em Sit ‘Em for Week 10 of the 2022 season. Thank you for reading! Look for this column each week and best of luck! Remember, you can check out rankings for each Week. Reach out on social media, you can find us on Twitter, Facebook, and Instagram. Or jump into our Discord server.