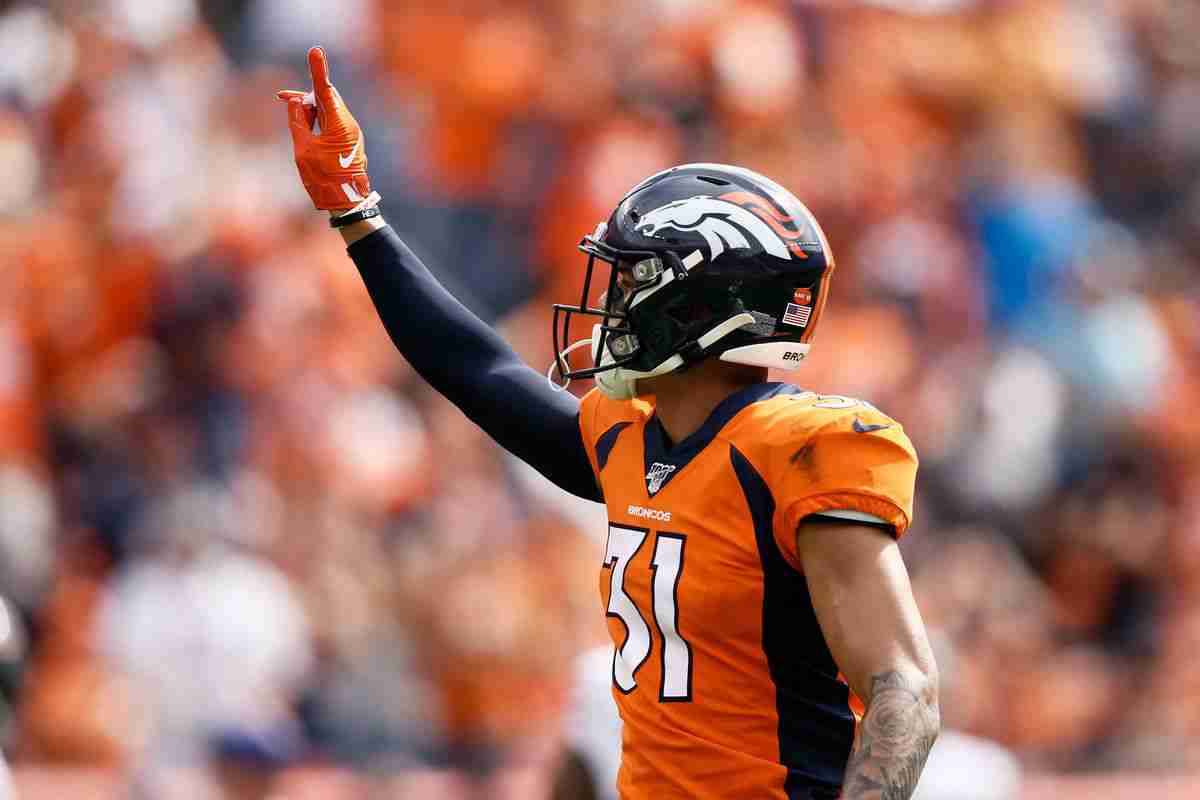 Week 9 is in the books, so we turn our attention to Week 10, and our Week IDP waiver wire pickups for the 2022 season. These waivers are based off of a 16-team, 6 IDP requirement.

He was a featured Play in the Play or Pine article, and delivered. He is in a favorable match up against the Browns this week. Put a waiver on him.

The Giants were on bye last week and are playing the Texans this week. He is likely available and set for a big game. He is a wrecking force when healthy.

He will be taking over for Gary, who has been ruled out for the season. He will have relatively fresh legs and P. Smith will see more double teams, allowing Enagbare to make more plays.

He played just one week prior to his bye. He will have a prominent role for the remainder of the season, and he could be a league winner if scooped now. Worth more than others in budget waivers.

He was injured and only played 1 of the past 4 weeks. Due to that he is available in some leagues. Go grab him as his tackle volume is high, and the loss of Chubb will put more responsibility on him.

He is in the middle of the defense, and although his numbers are not the highest he is worth a grab because there is weekly potential. Most teams aren’t going to pass as much as the Chiefs.

The Giants have had a week to rest and recover. Love has had 10 or more points in all but 2 games this season. Look for that to continue against Mills and the Texans.

He was injured for a few weeks of the season and could be forgotten. He will pick up much of the slack from Chubb’s departure and is past the bye week. He is worth an add.

He is playing at a decent level. He is able to come up and provide support in the run game, while being a good defensive back. On top of that he returns punts as well, a fantasy football pro move with the highest ceiling. A big play could happen against the Danny and the Giants.

There you have it! Our Week 10 IDP Waiver Wire pickups for 2022. Any questions, or want some more specific help for your league on who to drop, just reach out. Reach out on social media, you can find us on Twitter, Facebook, and Instagram. Or jump into our Discord server. And checkout out rankings for each Week.