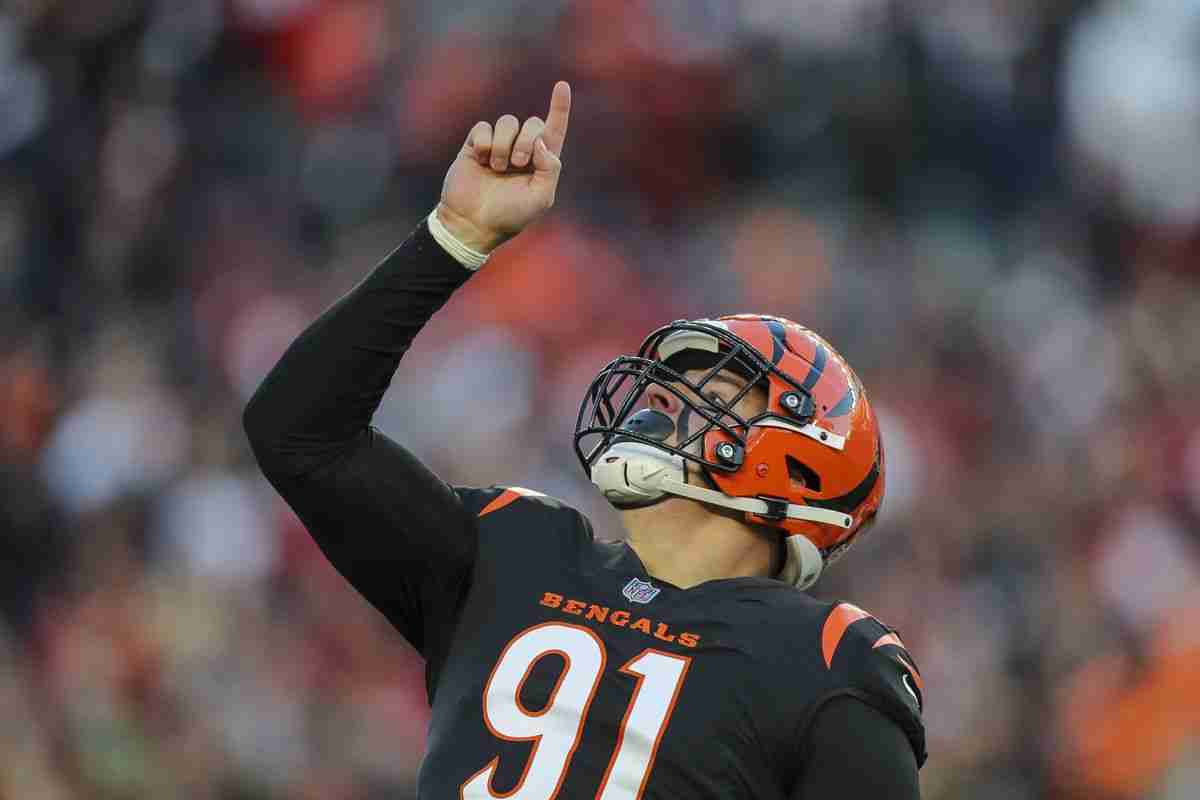 Welcome to Week 11 of the 2022 season IDP Start ‘Em Sit ‘Em series. Week 10 Play or Pine was ACE! Let’s follow it up with another great performance. Per usual make sure your players on bye this week are out of the starting lineups!

Remember some FF GMs/Coaches will drop amazing players just because they are on a bye and not an offensive player. Keep an eye out

Sweat has 420 defensive snaps on the year, earned a sack last week, and has scored over 9.50 points in back-to-back weeks. Look for him to keep up the dominant pace against a horrific Texans offensive line. Play him.

Hendrickson is coming off a bye, playing the Steelers (a bitter division rival), and the Steelers have a rookie starting at QB. Hendrickson could make a big play as he has 4 sacks and 2 forced fumbles on the year. He is likely on waivers- go pick him up and play him.

Houston could really help you if you are in a bind. He has a sack in every game that he has played 6 or more snaps, including at least 2 in each of his previous 3 games. He will have a chance to sack Baker Mayfield and he should deliver. He is a boom-or-bust candidate but the 12-year vet is putting up solid numbers. Play him.

Burns has been playing lights out but the Ravens control the clock. On top of that Lamar is a difficult QB to even touch much less sack. Pine the star Panther as difficult as it is.

Golden has had 2 good weeks out of the last 3, and seems playable. He is going to Mexico City to face the 49ers, where setting the edge will be paramount. Expect him to do his job so Watt, Simmons, and Baker get a chance to tackle CMC and make big plays in the interior. Pine him

Franklin is our stream of the week. He is having a top ten IDP year, although it is being done with little to no attention. He led the team in tackles last week and will host an upset flock of Philadelphia Eagles. This is also Jeff Saturday’s 1st home game and the stadium will be rocking! Play Franklin in one-time use and streaming leagues.

Sanborn is a living example of exceptions, we are chasing his points. He led all IDPs in points last week, and we are playing him this week. He was our top waiver add and he is a top 3 Week 11 play. He is the exception due to Roquan being traded and his playtime increasing. Play him with confidence.

Bentley is coming off a bye week, and playing against a poor offense in the Jets. Coach Belichick’s bye week preparation has led him to a 15-7 record, and he will utilize Bentley to take advantage of a subpar offensive line. Look for a solid tackle line plus a big play from the Patriot.

Oluokunis a must-hold as he is the 4th highest-scoring IDP. His tackle volume is steady and he is without question the centerpiece of a good and improving defense.

Queen is having an impressive season with 58 tackles and 3.5 sacks, 1 forced fumble, and 1 interception. However, his role is likely going to change after the bye week. Roquan Smith has had 3 solid weeks to practice, study, and get in rhythm with his teammates. He should be their centerpiece. Pine Queen.

Sneed was mentioned on the pine 2 weeks ago, but he is a featured play this week. Herbert will pass it often to play catch-up with the Chiefs. In addition, Ekeler catches several passes in the flats. Both benefit Sneed and he should have numerous tackles this week. Play him.

Owens has put together 2 great weeks after 2 bad ones. He was dropped in several leagues due to the bye and low snap count. He is a must-start going forward as he has 80 tackles, 2nd most of all Defensive backs.

Hamlin has been on fire since the bye. Coach McDermott was a former safety and he has displayed his ability to develop talent at the position. Hamlin has 10+ tackles in 3 straight weeks, 1 sack, and 2 tackles for loss. Play him.

Peterson is an example of not chasing the points. The 12-year vet studied film on Allen, factored in his injury, and knew he could undercut Allen’s rocket passes. He did so twice. Do not expect another 2 interception performance, Pine him.

Both could be dropped this week because of bye. If in a deeper league they are worth an add.

Well that’s it for our IDP Start ‘Em Sit ‘Em for Week 11 of the 2022 season. Thank you for reading! Look for this column each week and best of luck! Remember, you can check out rankings for each Week. Reach out on social media, you can find us on Twitter, Facebook, and Instagram. Or jump into our Discord server.