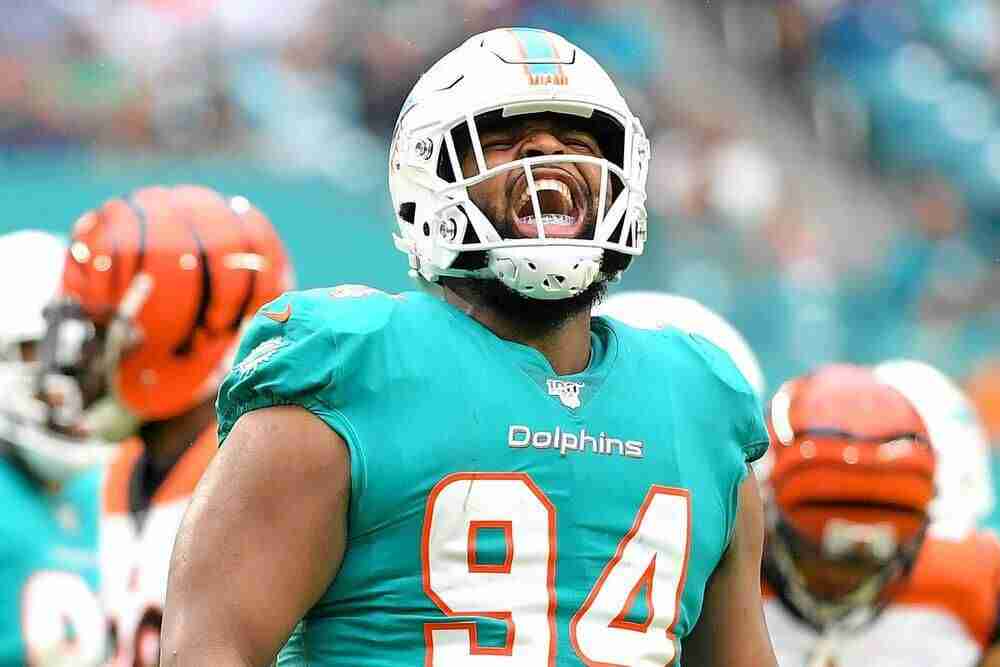 Welcome to Week 14 of the 2022 season IDP Start ‘Em Sit ‘Em series. We had a good week last week, particularly with LBs and DBs. Let’s get take a look at some great IDP match ups.

He was a top ten tackler in week 13 and is up against the Chargers. The Chargers O Line has given up 26 sacks on the season. His tackle volume could take a hit, but he will be in the backfield with a chance for tackles for loss, QB hits, and hopefully a sack. Play him.

Warren Sapp once said after week 11, a rookie is no longer a rookie due to playing the equal amount of games in college. Hutchinson has had plenty of opportunity to learn, and improve his skill. The Lions are on a hot streak, and hosting a divisional rival, the Vikings. The Lions faithful will be rowdy in the dome, and Hutchinson will be full throttle. A sack and few tackles are well within reach. Play him.

We are going deep on this intense bye week. The vet put up a bit of a dud last week, but prior to that he was a steady producer. He is up against the Steelers, and should take advantage of a bad offensive line. If you are in a bind snag Campbell and expect him to see plenty of Harris up the middle. Hopefully he will earn a sack too.

You simply can’t trust Garrett with our playoff hopes on the line. He hasn’t earned more than 3 tackles since week 7 and is heavily reliant on a sack. Pine him.

Hold on to Daron Payne/Montez Sweat WAS at all cost. They have a very favorable playoff schedule against the Giants, 49ers, and Browns. They could be the X factor playing against the best teams in your league.

The Denver LB is our stream of the week. He earned 17 tackles last week, played 88 percent of the defensive snaps, and he plays Special Teams. The Broncos play the Chiefs this week and will have plenty of of defensive snaps. Stream singleton for a high scoring week.

If you are needing a LB this week, go scoop Harris. The 1st year Texan is a center point of Lovie Smith’s defense and will see plenty of snaps against the Dallas Cowboys this week. He could set a career high and earn his first 10 tackle game. Snag him if the bye weeks put you in a bind.

Jones has been named the defensive starter and he will have snaps. The former Falcon had a good week but was regulated to the pine. Injuries have forced him back into the starting lineup, and he should deliver a high tackle volume. Pick him up if you need a LB

Bush has been garnishing attention and he has seen 40 or mores snaps in three of the last four games. However the production is not steady and his boom capability is not that high. Pine him.

Hold on to Zaire Franklin IND, Rashaan Evans ATL, Jack Sanborn CHI and DeMario Davis NO. They are most holds regardless of point set up. They are elite IDPs playing on teams with horrific offenses.

The 1st year Seahawk is coming off another amazing week. He is up against Sam Darnold and the Panthers this week. There will be plenty of opportunities for another interception. Play him expecting the boom, from a boom or bust IDP.

Simmons is coming off of a bye and up against the Patriots. If Stevenson is used in similar fashion as he was last week, Simmons will have numerous tackles. Simmons is having the season I predicted him to have and still improving. There is an opportunity he leads multiple teams into the playoffs with his performance this week.

Although Jones did not have a defensive statistic (and only has 6 tackles on the season), he scored a 50+ receiving TD on offense last week. In addition he has 745 return yards on the season. The return yards allow for a safe floor, and his potential increased work with the offense could lead to huge value. It’s a risk but could be well worth it, play him if your IDPs are on bye.

He simply is phased out of the game when Dre Greenlaw is healthy. Hufanga is a top ten safety but his reliability is in question this Sunday against the Bucs. As difficult as it is pine him.

Richie Grant ATL – He is on bye but hold him if you can. QB D. Ridder has been declared the starter for the Falcons and will be making his first NFL start. He makes that start against a nasty Ravens defense, which should lead to more snaps for Grant. Hold him.