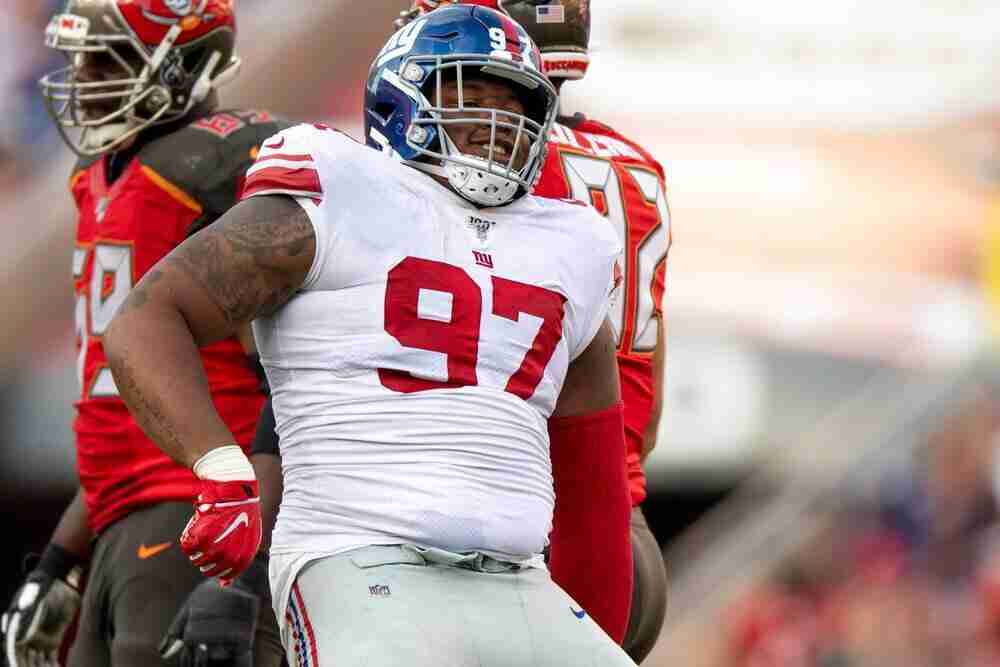 Week 13 is in the books, so we turn our attention to Week 14, and our Week IDP waiver wire pickups for the 2022 season. This is it everyone. The last FF week of the regular season. At least the schedule makers were nice, NOT! An outstanding six teams are on bye: They are Atlanta, Chicago, Green Bay, Indianapolis, New Orleans, Washington. So you likely need some help ensuring your playoff spot. We have added an extra player per position. These waivers are based off of a 16-team, 6 IDP requirement.

He was mentioned on Week 13 Play or Pine, and delivered. He is playing at an All-Pro level with 9 tackles and 1 sack last week. He is up against the Eagles this week, with plenty of opportunities for tackles.

He has had an awful 3 week run, mustering only 4 tackles and .5 sack. However, veterans step it up in pressure situations. With Lamar going down, the defense will have to step it up. The Ravens are playing the Steelers and one of the worst offensive lines in the NFL. Expect Houston to get to rookie Kenny.

Allen is coming off a bye and having the best season of his career. He has recorded .5 or more in 3 of his last 4 games. He has been applying pressure and with Mac Jones coming into town a sack is well within reach. Get him and play him if in a bind.

His name may not be household but he could help in a rough bye week. His snap percentage has increased the past 2 weeks, and he has logged 17 tackles over the past 3 weeks. He should see plenty of snaps against the Eagles, leading to scoring opportunities.

Jones was traded mid-season to the Browns. He initially played some snaps then was regulated to a backup role. In games he has logged 40+ snaps he has 5+ tackles and .5 sacks. Coach Stefanski has hinted Jones will be the starter, all of which bodes well for Jones.

Harris has been learning his role. Coach Smith continues to mentor the rookie and mold him into the centerpiece of his defense. He played every defensive snap last week and will see plenty of the Cowboys offense this week. Pick him up.

Pitre is another outstanding rookie being mentored by Lovie Smith. He had an excellent week last week and will see plenty of passes from Dak. He has been coming up in the box and making plays in the run game. Expect another high-scoring week from the rookie.

Hobbs is back from IR and picked up where he left off. He logged 9 tackles last week and has a quick turnaround for a Thursday Night match up against the Rams. Not to mention a favorable playoff schedule of Patriots, Steelers, and 49ers. Go scoop him and expect a high floor game.

Rapp has been steady through out the year. With Wagner and Jones in the middle, Rapp has to compete for tackles and big plays. He is playing Thursday and will have opportunities for big plays against the Raiders. Scoop him from waivers if in need of a DB.

There you have it! Our Week 14 IDP Waiver Wire pickups for 2022. It is a brutal week, and they only become more brutal from here forward. There are so many teams needing a win to get in, you can feel the tension. Good decision making is paramount. Make smart decisions. Any questions, or want some more specific help for your league on who to drop, just reach out. Reach out on social media, you can find us on Twitter, Facebook, and Instagram. Or jump into our Discord server. And checkout out rankings for each Week.