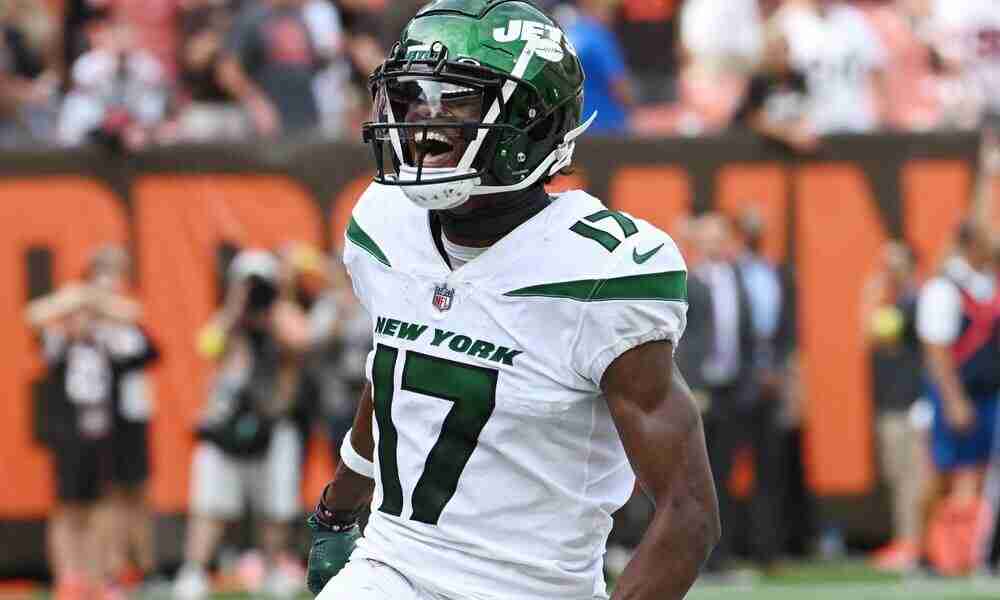 Welcome to Week 15 of the 2022 season, and the latest in our Start ‘Em Sit ‘Em series. This is the first week of the fantasy playoffs for most of us, as such these decisions are now in the make or break realm.

The Lions rush defense has been better as of late but their pass defense is still a mess. This game shoot be a high scoring affair and I’m fully onboard with Mike White despite his rib injury. If he’s healthy enough to play I am putting him in my lineup.

Justin Herbert gets a week 15 matchup with a Chargers defense that has become a pass funnel, they are so bad in the secondary that teams simply don’t need to run the ball. That bodes well for Herbert and his finally healthy receiving unit. The sky is the limit for Herbert this week and a QB1 finish is well within his range of outcomes.

The Cowboys offense has been solid this season but that hasn’t translated into great results for Prescott. He currently sits as QB25 and has put up less than 18 points in two of his last three games. The Jaguars should be able to keep pace with Dallas and that should force the Cowboys to throw more instead of simply working their running backs into the ground.

Geno has managed to stay in the ranks of the top 10 quarterbacks this season despite a lack luster second half of the season. His struggles will likely continue against the 49ers elite defense that allows the fifth fewest fantasy points to quarterbacks. Look for the Seahawks to struggle in week 15.

Lately opposing defenses have been clogging up the middle of the field and doing a good job of taking away both Tyreek Hill and especially Jaylen Waddle, this has led to the Dolphins struggling. If they want to have success they will need to go back to a more balanced offense and run more. This week I look to avoid Tua against a tough Bills defense.

Simply stated, Houston cannot stop the run, start all running backs against them including Pacheco. The Chiefs backfield has been a mystery for the majority of the season and Jerick McKinnon could vulture some goal line and short yardage work but Pacheco should see his fair share of opportunities, and against Houston opportunities often turn into large fantasy days.

The next running back on my list is finally starting to look healthy and gets to face off against the Browns in week 15, a run defense almost as inept as Houston. The Ravens will be without Lamar Jackson again this week and are certain to lean on Dobbins early and often. Dobbins could see a career high in touches and that will undoubtedly lead to a huge fantasy day.

Henry has struggled as of late, but it’s fantasy playoff time and that means Derrick Henry is here to put up 200 yard games and win championships. Start Henry against the weak Chargers run defense and watch him carry you to the next round of the playoffs. This one is a no-brainer, Henry will likely finish as the RB1 this week.

After a brief resurgence saw Barkley look like his former self, injuries and a struggling offense have seen his production declining steeply this past month. Barkley goes into week 15 battling multiple injuries and isn’t a lock to see his usual workload (he was limited last week). If he does take on a full workload he will do so against an elite offensive line that is likely to limit his effectiveness, if you have better options try to steer clear of Barkley.

Etienne briefly showed us glimpses of his ceiling during the mid point of the season but that luster has slowly faded and he has likely killed your team if you’ve started him over the past month. That trend looks to continue as he squares off with a tough Cowboys defense. Unless Etienne suddenly takes on a larger role in the pass game he is unlikely to find success in week 15. Sit him!

Keenan Allen has looked fresh of late after battling a hamstring injury for the majority of the season, this week he gets a pass defense in the Tennessee Titans that can’t stop anyone. Allen has top 3 WR potential this week and is as solid as they come for week 15 receivers.

Wilson has been on fire since the Jets made the switch from Zach Wilson to Mike White and even though Mike White is battling injury, the Jets figure to be able to pass the ball all over the field against a bad Lions pass defense. Look for Wilson to continue his hot play and finish comfortably inside the top 10.

Olave has been the lone bright spot on the Saints offense this season and against a terrible Falcons defense look for that to continue. The second of former Ohio State receivers on this list, Wilson too should find his way into the top 10 for week 15 if the Saints expect to score any points at all. Start him confidently.

I don’t care what your other receiving options are, they are a better start than Claypool. He gets the Eagles top ranked defense as a week 15 opponent and plays for a team that will see Justin Fields as it’s only fantasy relevant player. Claypool isn’t even a desperation flex, he’s a flat out drop. Run far away!

Hopkins has been elite since his return from injury but this week he gets a Broncos offense that limits scoring like no other defense can, combine this with Kyler Murray being lost for the season and the scoring chances and upside simply are not there for D-Hop. He’s a tough sit, but if you have other options you should look to them this week.

Dulcich has seen his share of ups and downs since his early breakout but the Cardinals matchup is a prime one and even with a backup quarterback Dulcoch should see more than enough targets to put him into the top 10 tight ends.

Kittle has been an elite tight end target hog throughout his career and the combination of a matchup with the Seahawks defense and the absence of Deebo Samuel makes Kittle a very likely TE2 behind only Travis Kelce in week 15. Start him everywhere.

Miami is the 4th best matchup for opposing tight ends allowing an average of 14.28 fantasy points per game. Knox has been inconsistent this season but against the Dolphins he should see an uptick in opportunities and should easily find his way into TE1 territory.

The 49ers are a terrible matchup for all positions but more so against tight ends, even in good matchups there is no guarantee that Fant will outproduce teammate Will Dissly. This matchup is one to avoid completely as there has to be a better option on your waiver wire.

Engram is coming off of one of the greatest single game tight end performances of the season but sadly this is unsustainable. Engram faces off against the stingy Cowboys defense and will simply not see enough scoring chances to make a repeat performance possible. Sit him if you can.

The Texans don’t score and the Chiefs are a turnover machine facing one of three turnover prone quarterbacks for the Texans. The Texans allow the second most points to opposing D/ST’s and are the reason many managers have been stashing the Chiefs for the fantasy playoffs. Start KC everywhere.

Despite their struggles on offense, the Packers are one of the tougher defenses in the league and they figure to bring Baker Mayfield back down to earth in a quick hurry. Baker’s gunslinger approach will lead to him turning the ball over early and often and should lead to ample opportunity for a defensive touchdown.

Jacksonville typically plays low defense, high scoring games. That’s not going to be a formula for success against a Cowboys team that should easily score 30 points this week. Avoid Jacksonville wherever you can as you will be relying solely on a defensive touchdown to salvage any value.

Now to the other side of this sure to be blowout, Houston. The Texans face an offense that allows an average of 3.62 points per game to opposing D/ST’s, so needless to say the Texans will likely be finishing in the negative scores this week. Not that anyone was planning on playing them this week, but if you were…. DON’T!

Well that’s it for our Start ‘Em Sit ‘Em for Week 15 of the 2022 season. Remember, you can check out rankings for each Week. Reach out on social media, you can find us on Twitter, Facebook, and Instagram. Or jump into our Discord server. Follow me on Twitter @FFMadScientist